Ben Cravatt, a professor and chair of chemical biology at Scripps Research, is one of three recipients of the 2022 Wolf Prize in Chemistry, which recognized Cravatt, Bonnie Bassler and Carolyn Bertozzi "for their seminal contributions to understanding the chemistry of cellular communication and inventing chemical methodologies to study the role of carbohydrates, lipids and proteins in such biological processes." 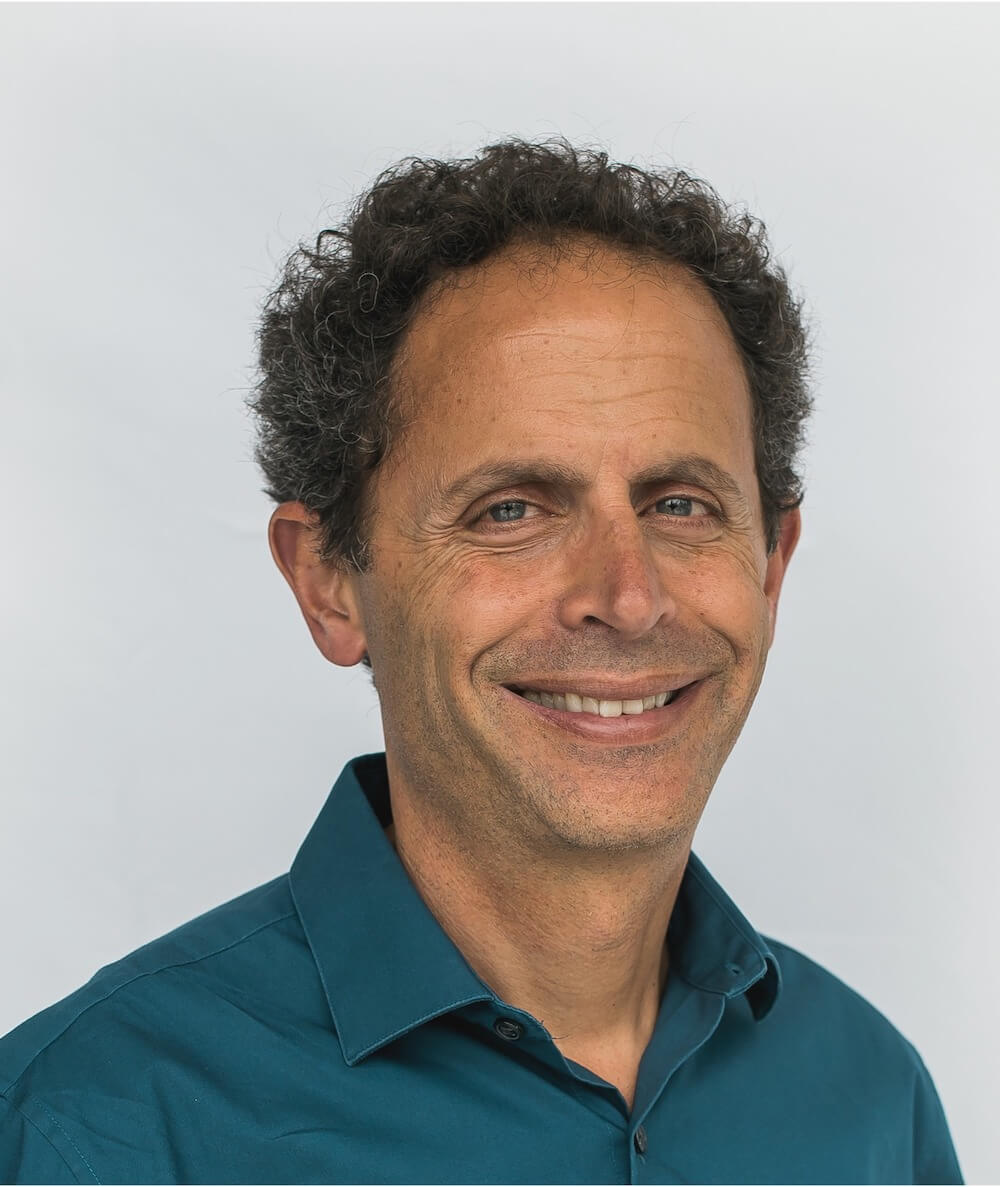 Many techniques exist to analyze a protein's abundance, but relatively few to analyze its activity, which might be altered by post-translational modifications. Cravatt studies the human proteome using activity-based protein profiling, a technique that uses chemical probes to read out enzyme activity. It is a good way to identify small molecules that disrupt enzyme activity — which can be a first step toward developing new drugs.  Cravatt’s lab has used this profiling to study the endocannabinoid system; enzymes linked to human cancers and to neurological disorders.

The lab also has a basic science research program studying two enzymes that degrade endocannabinoids, signaling molecules that are important for modulating neuronal activity: fatty acid amide hydrolase, which Cravatt identified when he was a graduate student, and monoacylglycerol lipase.

Based in Israel, the Wolf Foundation awards annual prizes in the scientific fields of physics, chemistry, mathematics and medicine, as well as artistic categories. Each prize consists of an award of $100,000; an award ceremony is held in the Israeli Knesset, or parliament.

Beronda Montgomery, a 2022 ASBMB fellow who until recently held a faculty position at Michigan State University, has accepted a position as dean and vice president for academic affairs at Grinnell College in Iowa. She will start at the liberal arts college on July 1. 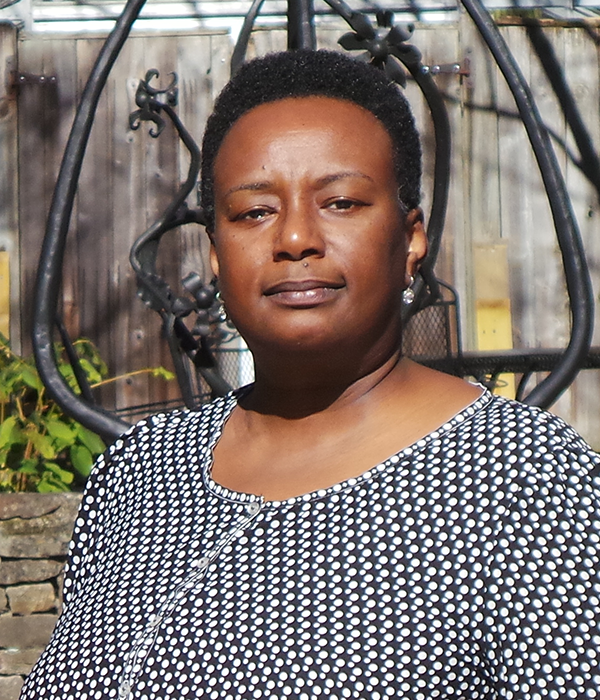 At Michigan State, Montgomery was a professor of biochemistry and molecular biology, assistant vice president for research and innovation, and assistant provost for faculty development in research. As dean at Grinnell, she will serve as chief academic officer and set priorities for the college.

Montgomery's research focuses on how photosynthetic organisms including land plants and freshwater cyanobacteria respond to their environments. She has also published on research mentoring and academic leadership, and she recently wrote a book called “Lessons From Plants” for popular audiences.

Montgomery is a fellow not only of the ASBMB, but also of the American Academy of Microbiology, the American Society for Plant Biology, and the American Association for the Advancement of Science. She serves on the editorial board of the Journal of Biological Chemistry and was previously a member of the ASBMB Today editorial advisory board.

Montgomery earned her Ph.D. in plant biology at the University of California, Davis, and was a postdoctoral researcher at Indiana University before joining the Michigan State faculty in 2004. 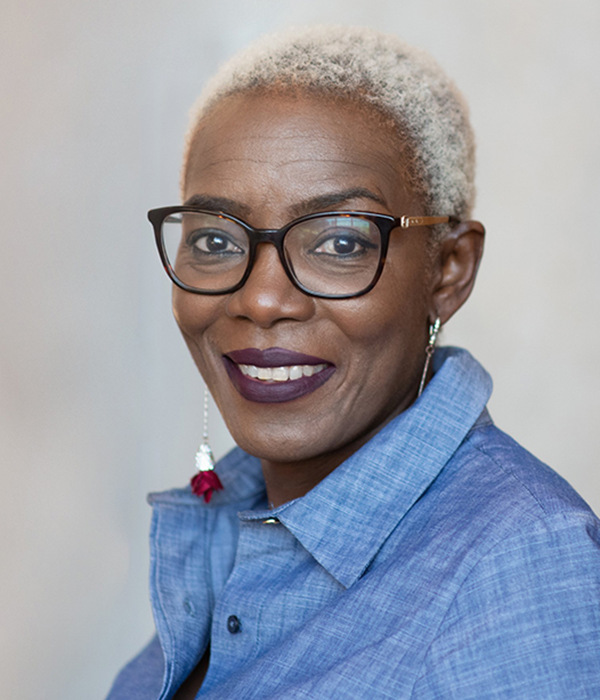 Yvonne Fondufe–Mittendorf, who until recently was a professor at the University of Kentucky, has joined the Department of Epigenetics at Michigan's Van Andel Institute.

Fondufe–Mittendorf studies the relationship between environmental exposure to toxins and changes in chromatin structure — for example, why arsenic in drinking water is linked to an elevated risk of developing cancer. Her lab investigated why arsenic, which is not a mutagen, is nonetheless carcinogenic and found that it alters DNA methylation and the composition of nucleosomes, affecting gene expression. You can read more about that work, and her career, in a recent ASBMB Today Research Spotlight article.

After receiving bachelor's and master's degrees at Nigeria's University of Ibadan, Fondufe–Mittendorf earned her Ph.D. at Georg-August Universitaet in Germany. She came to the U.S. as a postdoctoral fellow and worked at Northwestern University before joining the faculty at the University of Kentucky.