Kuriyan to take over as dean at Vanderbilt med school

John Kuriyan, a distinguished professor of molecular and cell biology at the University of California, Berkeley, and a Howard Hughes Medical Institute investigator, has been named the next dean of the Vanderbilt University School of Medicine Basic Sciences. 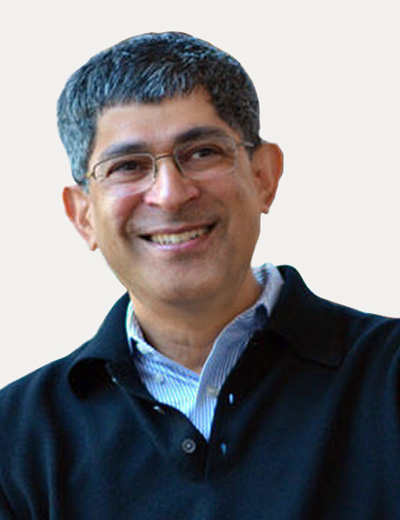 Kuriyan succeeds Lawrence Marnett, also an ASBMB member, who was named founding dean of the basic sciences school in 2016 after the university separated from Vanderbilt University Medical Center.

After Kuriyan takes over on Jan. 1, Marnett plans to take a sabbatical and then return to the faculty. "I am excited for John's leadership," Marnett said in a press release. "He will be a beacon for attracting the very best biomedical scientists to campus."

Kuriyan's research focuses on conformational changes and post-translational modifications that switch on activity in signaling molecules involved in signal transduction. His lab has studied autophosphorylation, subunit exchange, redox changes and dimerization in proteins including tyrosine kinases, such as Src and Btk, the calcium-activated kinase CaMKII, and various proteins involved in signaling downstream of receptor tyrosine kinases including the Ras activator SOS. They previously studied the structures of proteins involved in DNA replication, including polymerase sliding clamp complexes. The lab has a whimsical tradition of illustrating their articles with art in the style of international postage stamps.

Kuriyan grew up in India and studied chemistry for two years at the University of Madras before transferring to Juniata College for his bachelor's degree. He earned a Ph.D. in physical chemistry at the Massachusetts Institute of Technology, and continued to work with graduate advisors Martin Karplus and Gregory Petsko during a postdoctoral fellowship at Harvard University before starting as a professor at Rockefeller University.

Elizabeth Johnson, an assistant professor at Cornell University, has been named to the newest class of Pew Biomedical Scholars. The 22 scholars were chosen from almost 200 applicants. 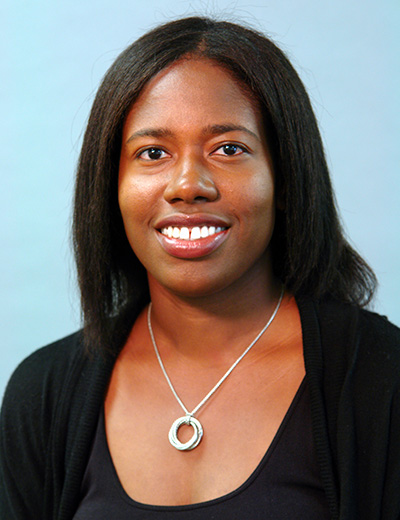 Johnson studies how the fats in human milk interact with the infant microbiome to support the generation of beneficial metabolites. Her lab also is interested more broadly in interactions between the diet, the microbiome and the host. They developed a method called BOSSS that uses click chemistry to fluorescently label metabolites derived from a certain dietary source, and then isolates fluorescent microbes to identify specific strains that interact with specific dietary lipids. Using this approach, Johnson's lab recently identified the bacterial enzyme that converts cholesterol to cholesterol-3-sulfate, which can bind to DNA methyltransferases and influence inflammatory status.

Johnson was an undergraduate at Spelman College and earned her Ph.D. at Princeton University, studying RNA dynamics to understand how cells survive quiescence, or cell cycle arrest. She was a postdoc at Cornell and in Ruth Ley’s lab at the Max Planck Institute for Developmental Biology, where she studied sphingolipid production by gut microbes.

The Pew Scholars Program in the Biomedical Sciences provides funding relevant to advancing human health to investigators in their first few years at the assistant professor level by making grants to academic institutions to support the scholars' independent research.