ASBMB Today Science Lessons from how the polio vaccine
News 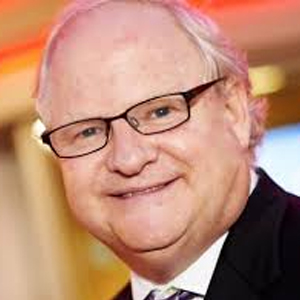 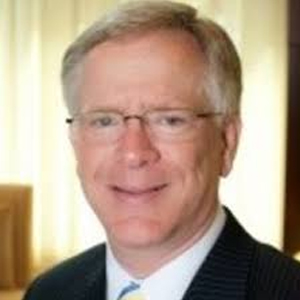 In 1955, after a field trial involving 1.8 million Americans, the world’s first successful polio vaccine was declared “safe, effective, and potent.”

It was arguably the most significant biomedical advance of the past century. Despite the polio vaccine’s long-term success, manufacturers, government leaders and the nonprofit that funded the vaccine’s development made several missteps.

Having produced a documentary about the polio vaccine’s field trials, we believe the lessons learned during that chapter in medical history are worth considering as the race to develop COVID-19 vaccines proceeds.

Trailer from ‘The Shot Felt ‘Round the World,’ a documentary about the polio vaccine.

Today, many competing efforts are underway to create a coronavirus vaccine, each employing different methods to generate the production of universally needed antibodies. Likewise, in the 1950s there were different approaches to making a polio vaccine.

The prevailing medical orthodoxy, led by Dr. Albert Sabin, held that only a live-virus vaccine, which involved using a weakened form of the polio virus to stimulate antibodies, could work. That theory stemmed from work by the physician Edward Jenner, who in the 1700s determined that milkmaids exposed to the cowpox virus-laden pus of cowpox-infected cattle did not catch smallpox. Smallpox was the deadly pandemic of the era, and this discovery led to a vaccine that brought about the disease’s eradication. 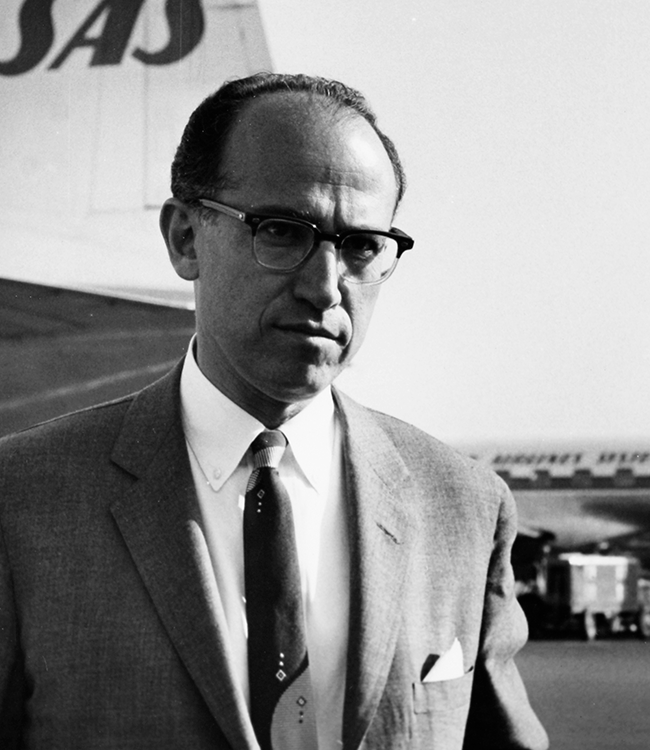 SAS/Wikimedia Commons
Dr. Jonas Edward Salk, pictured here in 1959, invented the polio vaccine based on a killed virus and famously said patenting it would be like “patenting the sun.”

Jonas Salk, a doctor and scientist based at the University of Pittsburgh, on the other hand, believed a killed virus, which would completely lose its infectious qualities, could still trick the body into creating protective antibodies against the polio virus.

A nonprofit organization, the National Infantile Paralysis Foundation, funded and thus directed the polio vaccine quest. Established by President Franklin D. Roosevelt’s former law partner, Basil O’ Connor, it raised money for polio research and treatment. As part of this fundraising effort, Americans were called upon to send dimes to the White House in what became known as the March of Dimes.

O'Connor gambled on Salk rather than Sabin.

By 1953, Salk and his team had shown their experimental vaccine worked – first on monkeys in their lab, then on children who already had polio at the D.T. Watson Home for Crippled Children, and then on a small group of healthy children in Pittsburgh. One of the largest field trials in medical history soon followed.

It began on April 23, 1954. Some 650,000 children got the Salk polio vaccine or a placebo, and 1.2 million other kids received no injection but were monitored as an untreated control group.

When asked who owned the patent to his vaccine, Jonas Salk famously replied that it belonged to the people and that patenting it would be like “patenting the sun.”

President Dwight D. Eisenhower expressed his belief that every child should receive the polio vaccine, without indicating how that would happen. Eisenhower charged Health, Education and Welfare Secretary Ovetta Culp Hobby to work out the details in coordination with Surgeon General Leonard Scheele.

Congressional Democrats advocated for a plan that would make the polio vaccine free to everyone, which Hobby rejected as a “back door to socialized medicine.”

Hobby also insisted that private companies should take care of producing Salk’s vaccine, licensing six of them to do so. However, she acknowledged that the government lacked a plan to meet the vast vaccination demand.

A black market arose. Price gouging jacked up the cost of a dose of the vaccine, which was supposed to be US$2, to $20. As a result, the well-to-do got special access to a vaccine the public had funded.

The hands-off approach changed once reports surfaced that children who had received Salk’s vaccine were in the hospital, with polio symptoms. At first, Scheele, the surgeon general, reacted with skepticism. He suggested that those kids might have been infected before vaccination.

But once six vaccinated children died, inoculations halted until more information about their safety could be gathered. In all, 10 kids who were vaccinated early on died after becoming infected with polio, and some 200 experienced some degree of paralysis.

The government soon determined that the cases in which children became sick or died could be traced back to one of the six companies: Cutter Labs. It had not followed Salk’s detailed protocol to manufacture the vaccine, failing to kill the virus. As a result, children were incorrectly injected with the live virus. 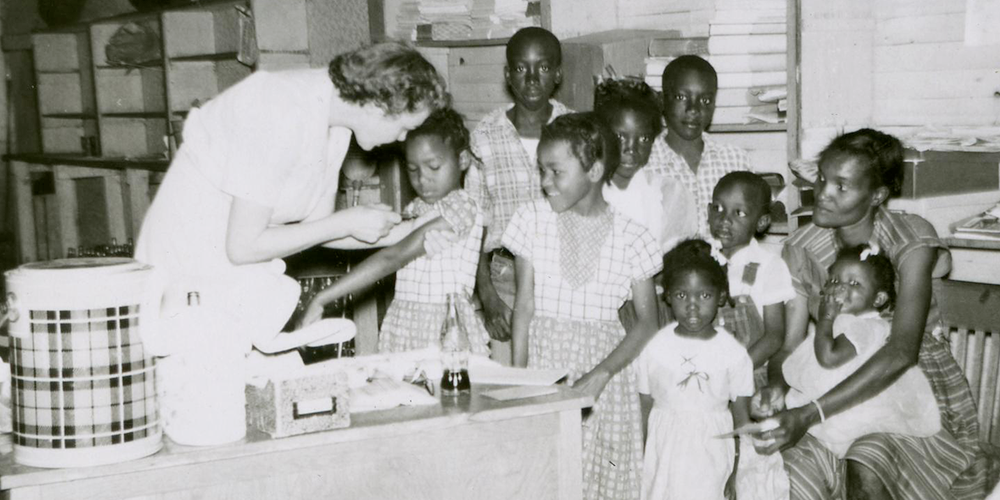 Mississippi Department of Archives and History/Wikimedia Commons
Children in Mississippi receive polio vaccine at a clinic in 1956. Within a year of President Dwight Eisenhower signing the Polio Vaccination Assistance Act of 1955, 30 million American children had been inoculated.

Eisenhower then signed the Polio Vaccination Assistance Act of 1955, which slated $30 million to pay for vaccines – enough to fund wider public distribution. Within a year, 30 million American kids had been inoculated, and the number of polio cases had fallen almost by half.

Years after the vaccine’s development, Jonas Salk would recount that sometimes he would meet people who would not even know what polio was – which he found tremendously gratifying. But the events of this past year, with all the ups and downs of coronavirus vaccine research, have proved that the history of polio’s defeat is worth remembering.

Nine companies developing a coronavirus vaccine recently joined forces to jointly promise that they would not rush anything to market until and unless the clearly delineated standards for safety and efficacy are met.

But should a modern-day Cutter incident happen again with a coronavirus vaccine, the public’s already shaky faith in vaccines could easily crumble further, impeding the effort to get as many people quickly immunized against COVID-19 as possible.

Bringing this pandemic to an end will require more than the government’s approval of one or more coronavirus vaccines that work. Coordinating a widespread vaccination campaign will also demand the navigation of logistics, economics and politics amid an equitable approach to the distribution of these new vaccines and the public’s willingness to be inoculated.

This final push will, in addition, require the often uneasy partnership among the government, the private sector and – as is true today with massive contributions from the Bill & Melinda Gates Foundation and other charitable sources – philanthropy.

Carl Kurlander is a senior lecturer, University of Pittsburgh.