New finding may help focus the search for anti-cancer drugs 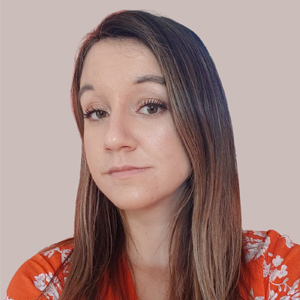 A new insight into cell signals that control cancer growth and migration could help in the search for effective anti-cancer drugs. A McGill University-led study reveals key biochemical processes that advance our understanding of colorectal cancer, the third most common cancer among Canadians.

Using the Canadian Macromolecular Crystallography Facility beamline at the Canadian Light Source at the University of Saskatchewan, scientists from McGill University and Osaka University in Japan were able to unlock the behavior of an enzyme involved in the spread of cancer cells. In a study published in the Journal of Biological Chemistry, the team found that there is a delicate interaction between the enzyme, PRL3, and another protein that moves magnesium in and out of cells. This interaction is crucial to colorectal cancer growth. 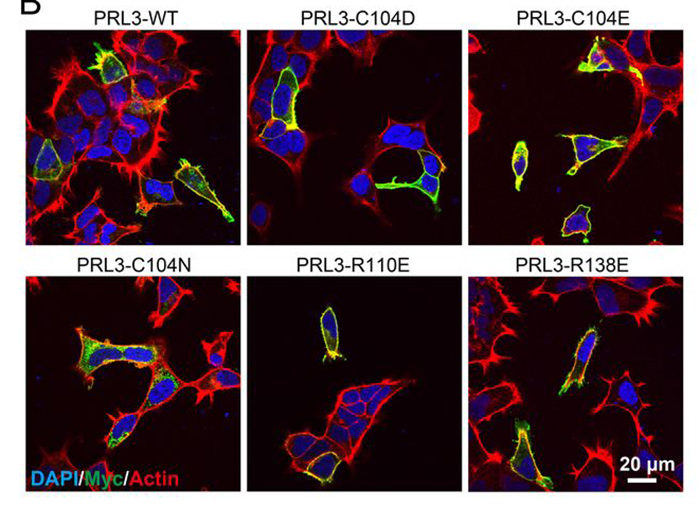 "These enzymes were first seen in liver cells that were activated to start growing, so somehow they act as a growth signal," said McGill biochemistry professor and corresponding author Kalle Gehring.

It was generally believed that PRL3 proteins acted as enzymes to control cancer cells. Therefore, it came as a surprise when Gehring and his team found that a mutation that leads to a loss of the enzyme activity still maintained the same influence over cancer growth and migration. "What our new paper showed is that a second activity of PRL3, control of a magnesium transporter, is the signal that instructs the cancer to travel to other parts of the body. It was very exciting that the mutant protein that has no catalytic activity, but still binds very tightly to magnesium transport proteins, turned out to be as oncogenic as the wild-type protein," said Gehring.

The team's findings call into question long-standing hypotheses about the role PRL3 plays in the spread of cancer and indicate that the binding mechanism is somehow key.

Understanding that binding the magnesium transporters and not the enzyme's catalytic activity influences cancer growth and migration signaling is key information for identifying novel compounds to prevent cancer spread. Current drug screening against PRL3 has focused on identifying compounds that block phosphatase activity. By testing the wrong function, the screens may have missed other compounds of therapeutic interest. Shifting the focus to the enzyme's ability to bind to magnesium transporters is one way to help companies identify better therapeutics for cancer through drug screening methods.

Future work will include more detailed studies on the role of the magnesium transporter and its interactions with PRL3.

Erin Matthews is a freelance science writer with a focus on health, biology and biotechnology. She has been the summer communications assistant at the Canadian Light Source for the last two seasons.