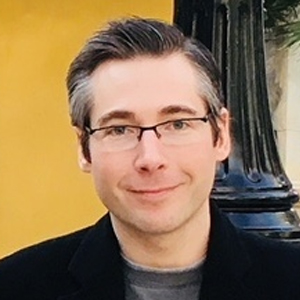 Life is unpredictable, so cells create nutrient reservoirs that enable them to subsist during prolonged starvation. Cells generate lipid droplets, or LDs, the primary nutrient reservoirs of eukaryotes. These lipid storage organelles, composed of a phospholipid monolayer surrounding a neutral lipid core, form on the surface of the endoplasmic reticulum, or ER, which generates almost all the lipids within LDs.

In many cells, LDs maintain contact with the ER for extended periods, so ER–LD interorganelle crosstalk is essential for cellular lipid homeostasis. We know that LDs play important roles in energy and cellular homeostasis, but recent studies also highlight noncanonical roles for LDs in lipotoxicity control, development, cell signaling and even reservoirs for hydrophobic metabolites.

LDs can remain in cells for extended periods before metabolic cues mobilize them. They often are mobilized in periods of energetic crisis, prompting the question: How do cells organize their LD stores to maximize storage and harvesting efficiency?

Studies have found that LD production and turnover are highly regulated, establishing the existence of spatial determinants that govern not only where LDs form within the ER network but also where they accumulate within the cytoplasm. Here, I briefly summarize some of these findings and how they reveal a remarkable spatial organization in lipid metabolism and LD biogenesis.

Lipid droplets can be organized by these three mechanisms within a cell. 1) The endoplasmic reticulum contains nascent LD lenses that are subdomains for LD biogenesis. 2) LDs establish contacts with other organelles, and this affects their spatial positioning as well as their ability to exchange lipids with those organelles. 3) LD subpopulations can be segregated spatially in the cytoplasm and are affected differentially by lipases such as ATGL.

Many recent studies of LD formation and emergence from the ER network focus on seipin, an ER-resident protein linked to a severe form of congenital generalized lipodystrophy, or abnormal fat storage. Studies show that seipin accumulates at neutral lipid lenses within the ER network where seipin oligomers support the growth of nascent LDs. Researchers now view nascent LD lenses as lipogenic ER subdomains containing structural factors and enzymes that drive lipid synthesis reactions. In addition to seipin, our group has identified Snx14, a member of the sorting nexin protein family, as a tether that promotes LD biogenesis at ER–LD contact sites. Snx14 is highly conserved, and orthologs in yeast and Drosophila play similar roles in ER–LD crosstalk, underscoring the functional conservation of LD tethers across evolution.

2. Protein tethers connect LDs to other organelles, regulating LD positioning and use in the cell:

In addition to being tethered to the ER as they mature, LDs are connected to other organelles, and this provides an intuitive mechanism to arrange them spatially in the cell. Elegant studies have found proteins that enrich at interfaces between LDs and mitochondria, LD–peroxisomal contacts, LD–plasma membrane contacts, LD–lysosome contacts, and even contacts between LDs. Many of these studies show that LD interorganelle junctions are sites of lipid exchange between the LDs and recipient organelles.

3. LD mobilization is highly regulated, and cells appear to contain pools of LDs that are created and mobilized under specific nutrient cues:

During fasting or in response to cellular cues, cytoplasmic lipases mobilize LDs to liberate free fatty acids and glycerol into the cytoplasm. Hyperactive lipolysis can disrupt cellular homeostasis, so regulatory mechanisms fine-tune LD synthesis and breakdown. Some regulate the recruitment and activity of lipases on the LD surface, and others control the creation of LD subpopulations that are mobilized differentially by lipolysis.

Our lab uses Drosophila tissue to study how adipocytes control LD storage and mobilization. We have found that larval adipocytes contain spatially distinct LD subpopulations that respond differentially to LD mobilization. A pool of small LDs near the cell surface are mobilized when the organism fasts and multiply during high-nutrient feeding. This indicates that LD positioning in the cytoplasm may dictate lipolysis. Similar mechanisms are present in yeast and mammalian tissues. In yeast entering into stationary phase growth, LDs tend to grow and accumulate near the cell’s digestive vacuole, where some LDs are delivered to be broken down during low-nutrient subsistence. In mouse enterocytes, pools of LDs derived from lipid absorption at the basolateral side of the cell are mobilized by intestinal adipose triglyceride lipase, or ATGL, activity, but lipids absorbed on the enterocyte apical surface appear to resist ATGL lipolysis and are instead shunted into chylomicron synthesis for export. This all implies that distinct lipid pools are maintained within cells and are exposed selectively to lipolysis. It suggests that positioning of LDs and lipid pools determines lipid storage and mobilization.

Many questions remain. How are distinct lipid pools and LD subpopulations maintained and demarcated by the cell? How do cells decide where to create hot spots in the ER network where nascent LDs are created and emerge? Is LD biogenesis a protein-driven event, or are proteins mere facilitators of lipid-driven LD biogenesis?

We hope to address these and other questions as new tools and technologies emerge.

W. Mike Henne is an assistant professor in the department of cell biology at the University of Texas Southwestern Medical Center in Dallas. His lab studies lipid droplets and the organization of metabolism in cells. 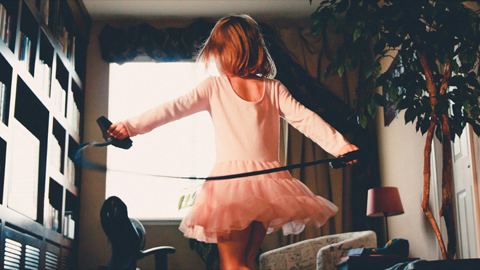 Semi-volatile organic compounds affect the growth and population of the gut microbiome. Some essential gut bacteria are suppressed, while small, fractional portions of the biome suddenly bloom. 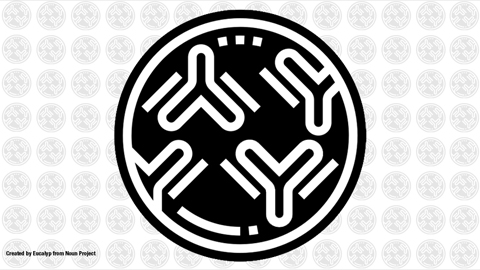 Determining what proteins an antibody binds can be time and resource intensive. Researchers at Shanghai Jiao Tong University have developed a faster, less expensive approach to epitope mapping. 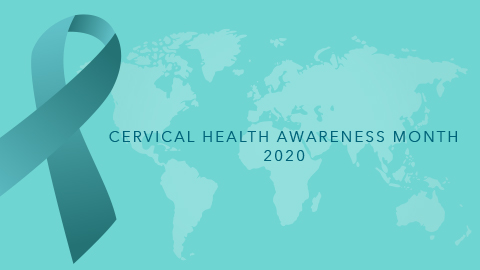 Cervical cancer is the most preventable cancer in women, yet more than 300,000 women worldwide lose their lives to it each year. 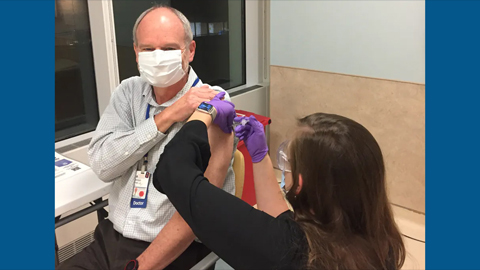 Should pregnant women get the COVID-19 vaccine? Will it protect against asymptomatic infections and mutated viruses?