ASBMB Today Science What is Paxlovid and how will it help the fight against coronavirus?
Interview

What is Paxlovid and how will it help the fight against coronavirus?

An infectious diseases physician answers questions on the COVID-19 pill 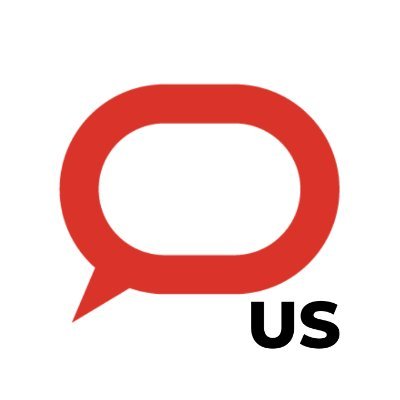 The Biden administration announced plans on April 26 to increase the availability of the COVID-19 drug Paxlovid, vowing to get more of the treatment pills into the hands of Americans. 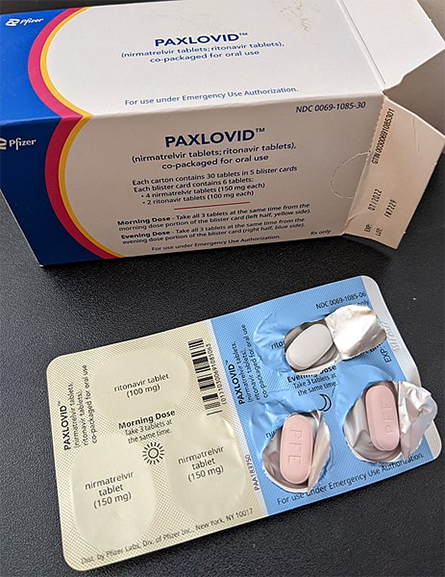 An oral antiviral, Paxlovid has proved successful at reducing the chances of hospitalization among COVID-19 sufferers, but has suffered from a slow rollout to pharmacies across the U.S.

Patrick Jackson, an infectious diseases physician and scientist at the University of Virginia, has helped care for hundreds of COVID-19 patients and assisted in Paxlovid clinical trials. The Conversation asked him to explain what the drug does and what impact greater availability may have in the fight against the coronavirus.

What is Paxlovid and how does it work?

Paxlovid is a made up of two protease inhibitors, including one used in treating HIV as a booster medicine. Protease inhibitors are synthetic drugs that block enzymes that viruses need to replicate. The combination in Paxlovid basically prevents the coronavirus from completing its life cycle.

If left uninterrupted, SARS-CoV-2 would normally create the proteins it needs by making a polyprotein, or long strings of amino acids. Then protease, a viral enzyme, activates the polyprotein strings by cutting them into smaller parts. Paxlovid blocks the protease from doing this, thereby preventing the virus from becoming active.

How much of a game-changer could it be in fighting COVID-19?

It’s kind of limited. It could be beneficial for those at high risk of severe disease and possibly death, such as people who are older or who have hypertension, diabetes, obesity, heart disease or who are immunocompromised. And that’s the population that we’re really the most worried about when it comes to COVID-19.

But the more medically complicated a person is – by which I mean the more health conditions they have and medications they take – the more likely it is that Paxlovid will interact with one of their drugs. That means that one drug could alter or interfere with how another drug works, which can be dangerous.

Some of the really important Paxlovid interactions are with anti-rejection medications for people who have transplants. A lot of blood thinners have interactions with it that can be very serious. Medications that treat heart rhythm abnormalities can be a major issue if patients on those medications take Paxlovid. And there’s a whole range of other things that it just doesn’t mix well with in the body.

Some who could most benefit from Paxlovid are also at highest risk for drug interaction with Paxlovid. That makes it somewhat less useful.

And Paxlovid was studied only in unvaccinated patients. So it’s not clear how well it will work in a vaccinated population – that is, we don’t know what additional benefit it gives on top of vaccination. I think it would work, but we don’t know how much. And I do wonder how much of a game-changer this is when we can just vaccinate more people and probably get more benefit on a population level.

Is Paxlovid available to everyone?

It is a prescription drug, so you have to talk to your doctor. You have to have symptoms of COVID-19 and test positive for the virus – not necessarily with a PCR test; it can be with a home test. But you have to actually have a diagnosis.

And this drug has an emergency use authorization from the Food and Drug Administration, which has more restrictions than simply having full FDA approval. Pharmacies are responsible for making sure that the prescribed use is appropriate for this medication. So a lot of pharmacies will require some information from doctors who prescribe it – things like documentation of symptoms. So depending on the pharmacy, Paxlovid can be a little bit more complicated to get.

The No. 1 issue is probably going to be the hesitancy of physicians to prescribe it. I think part of that comes down to a lack of awareness, and part is the result of the complexity of making sure that you’re using it appropriately and not hurting your patient through the drug interactions.

I will certainly prescribe it for my patients when appropriate. But I have to go through their whole list of medications and check for drug interactions and double-check myself with another resource.

Why has there been a problem in delivering the drug to pharmacies?

Initially, I think the manufacturer and distributors were kind of trying to spread it around. So doctors and patients had to figure out which pharmacies had the drug and get to them early to secure Paxlovid. But pharmacies would run out even though they might have been listed on a website as having received a supply.

But that is becoming less of a concern, now that there is more drug supply.

What has the White House said it will do to speed things along?

The government is purchasing more supplies of the drug and distributing it into more pharmacies – that has helped to a certain extent. And the Biden administration has made some noises about trying to make the drug more readily available at test-to-treat sites and clinics – something that to date has been challenging.

The Conversation is a nonprofit, independent news organization dedicated to unlocking the knowledge of experts for the public good. It publishes trustworthy and informative articles written by academic experts for the general public and edited by its team of journalists.