And researchers are already testing new treatments that harness them 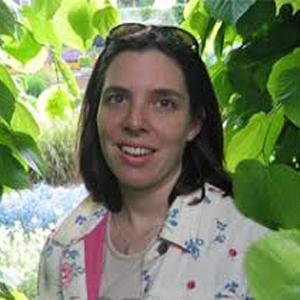 Amid the chaos of an epidemic, those who survive a disease like COVID-19 carry within their bodies the secrets of an effective immune response. Virologists like me look to survivors for molecular clues that can provide a blueprint for the design of future treatments or even a vaccine.

Researchers are launching trials now that involve the transfusion of blood components from people who have recovered from COVID-19 to those who are sick or at high risk. Called “convalescent-plasma therapy,” this technique can work even without doctors knowing exactly what component of the blood may be beneficial. 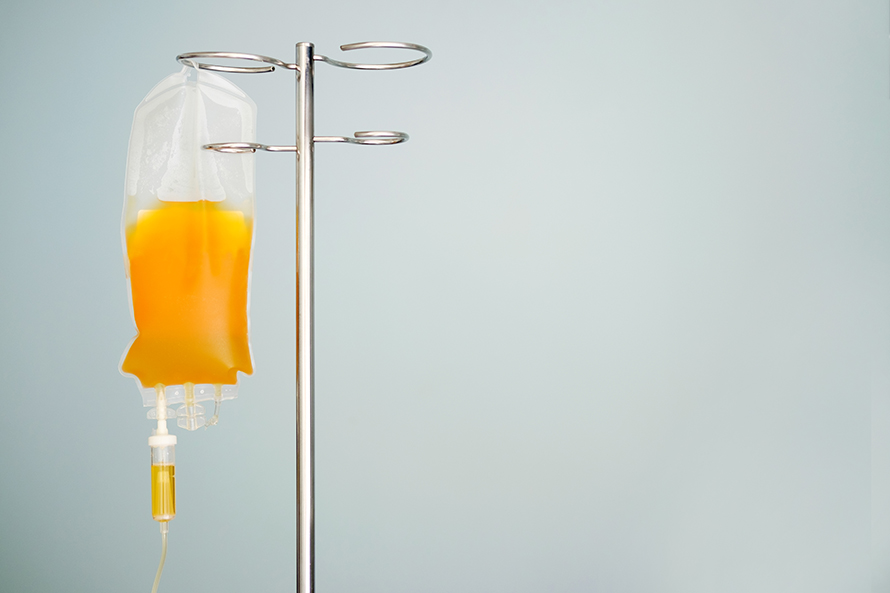 Convalescent plasma, which is isolated from recently recovered survivors, is in too short of a supply to be broadly useful.

For the pioneering work of the first treatment using therapeutic serum in 1891 (against diphtheria), Emil von Behring later earned the Nobel Prize in medicine. Anecdotal reporting of the therapy dates back as far as the devastating 1918-19 influenza pandemic, although scientists lack definitive evidence of its benefits during that global health crisis.

The extraordinary power of this passive immunization has traditionally been challenging to harness, primarily due to the difficulty of obtaining significant amounts of plasma from survivors. Due to scarce quantities, infusions of plasma pooled from volunteers were reserved for those most vulnerable to infection.

Fast forward to the 21st century, and the passive immunization picture changes considerably, thanks to steady advances in molecular medicine and new technologies that allow scientists to quickly characterize and scale up the production of the protective molecules.

The immune systems of COVID-19 survivors figured out how to combat and defeat the invading SARS-CoV-2 virus.

Neutralizing antibodies are one kind of immunological front-line response. These antibodies are proteins that are secreted by immune cells called B lymphocytes when they encounter an invader, such as a virus.

Antibodies recognize and bind proteins on the surface of virus particles. For each infection, the immune system designs antibodies that are highly specific for the particular invading pathogen. 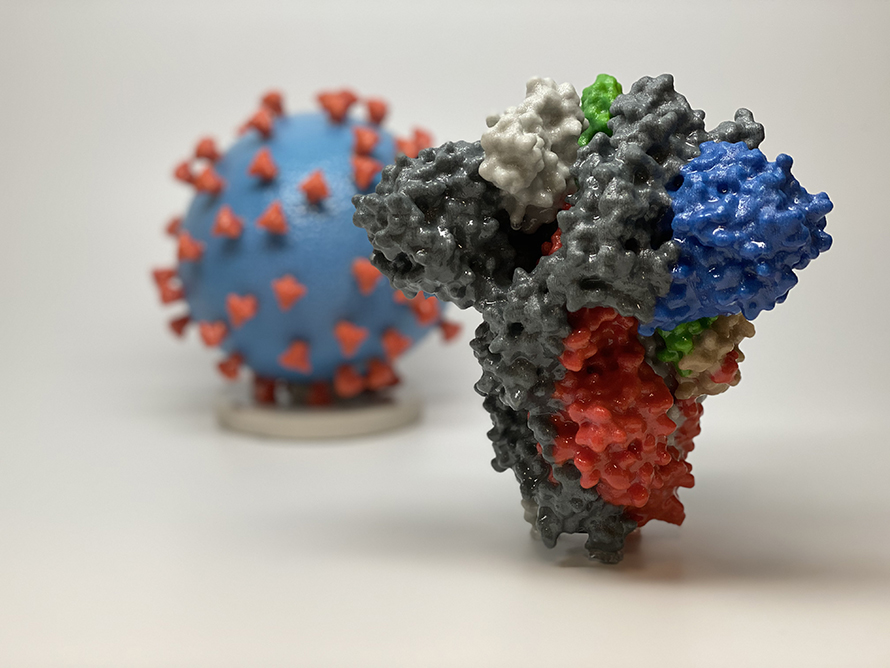 For instance, each SARS-CoV-2 virus is covered by distinctive spike proteins that it uses like keys to unlock the doors to the cells it infects. By targeting these spikes — imagine covering the grooves of a key with tape — antibodies can make it nearly impossible for the virus to break in to human cells. Scientists call these kind of antibodies “NAbs” because they neutralize the virus before it can gain entry.

A holy grail for vaccinologists is figuring out how to spark the production of these ingenious antibodies. On first infection, your B lymphocytes train themselves to become expert producers of NAbs; they develop a memory of what a particular invader looks like. If the same invader is ever detected again at any time, your veteran B lymphocytes (known as memory B cells by this stage) spring into action. They rapidly secrete large quantities of the potent NAbs, preventing a second illness.

Vaccines capitalize on this ability, safely provoking an immune response and then relying on the immune system’s memory to be able to fend off the real pathogen if you ever encounter it.

Passive immunization is a process in which neutralizing antibodies from one individual can be used to protect or treat another. A clever example of this process exploited by nature is breastmilk, which passes protective antibodies from the mother to the infant.

In addition to their potential preventative role, neutralizing antibodies are starting to prove beneficial in novel treatments for viral disease. Harnessing their protective power has been challenging, though, primarily because isolating enough antibodies to be effective is laborious.

Recent advances in the technology of molecular medicine at last allowed the kind of scale-up that enabled researchers to test the immunological principle. In 2014-15, Ebola virus disease surfaced in West Africa, triggering an epidemic that raged for over a year, killing more than 11,000 people. About 40% of those infected died. There were no treatments and no vaccine.

In the midst of the devastation came innovation: ZMapp, a mix of three synthetic NAbs showed early promising results in ameliorating disease in people infected with EBOV.

By the time Ebola again emerged from the rainforest, this time in 2018 in the Democratic Republic of Congo, the science was ready. In November 2018, doctors launched three parallel trials comparing three different antibody cocktails. Nine months later, spectacular results allowed for an immediate end of the experimental trials so the cocktails could be used in the field.

While ZMapp did not work as well as anticipated, the trials identified two other antibody-based therapies from two different companies that did suppress Ebola symptoms in infected patients. The earlier in their infection that patients received therapy, the better the protection.

Infectious disease experts around the globe heralded the results as a vital breakthrough.

At that time last fall, it would have been difficult to imagine that within six months there’d be an even greater need for the powerful strategy of passive immunization.

Applying the technique to SARS-CoV-2

While the SARS-CoV-2 virus is moving quickly, with almost 1 million confirmed infections worldwide as of this writing, the science is racing to catch up.

Days ago a report published by scientists working in Shenzhen, China, suggested that plasma — which contains antibodies — from survivors of COVID-19 was successful in treating five critically ill patients. At the end of March, the FDA approved the use of convalescent plasma in treating severely ill people here in the U.S. In addition, Mt. Sinai in New York has established a collaboration with the FDA and other hospitals to begin clinical trials to scientifically determine whether this strategy of passive immunization is viable.

While the rapid move to evaluate this novel treatment is a moment for celebration, the science must keep moving. Convalescent plasma, which is isolated from recently recovered survivors, is in too short of a supply to be broadly useful. The most potent neutralizing antibodies must be quickly characterized and then produced efficiently in large quantities. Several companies, as well as a number of powerhouse academic labs, aim to meet the challenge of identifying and generating these life-saving NAbs.

At the fore is Regeneron, the pharmaceutical company that designed the effective Ebola treatment. Although targeting a different virus, their overall strategy remains the same. They’ve isolated and characterized NAbs and plan to engineer a cocktail of the most potent molecules. The viral target of these antibodies is the SARS-CoV-2 spike protein; the NAbs work by preventing the virus from entering cells.

Clinical trials are planned for early summer, essentially three months’ time. It is a breakneck pace for the development of such a sophisticated tool of intervention.

As the U.S. enters the exponential phase of COVID-19’s spread, this treatment cannot come soon enough.

Ann Sheehy is a professor of biology at College of the Holy Cross.