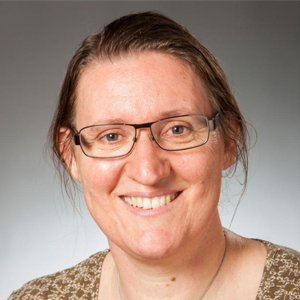 Even 27 years since the World Health Organization declared the “white plague” a global emergency, about 1.5 million people still die from tuberculosis each year. It is estimated that around one-fourth of the world’s population is infected with this bacterial pathogen. While many cases are latent, tuberculosis can complicate other health conditions, such as HIV and diabetes, which also complicate tuberculosis treatment. Preliminary data from a small study, not yet peer reviewed, suggest that TB may also increase patients’ susceptibility to COVID-19. 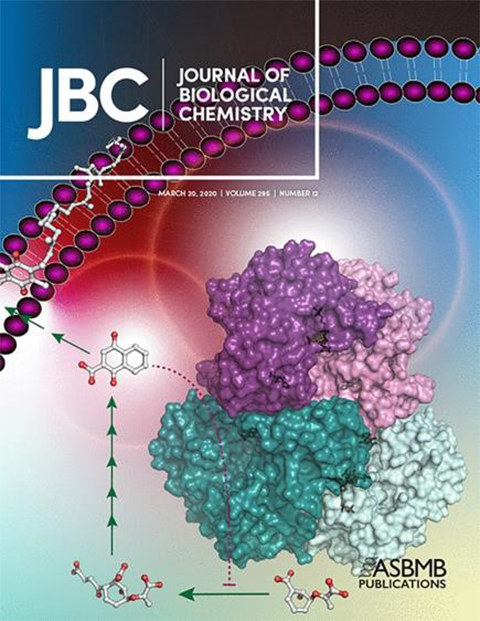 Our research team, based in New Zealand and funded by the Royal Society of New Zealand’s Marsden Fund, recently reported a novel mechanism of controlling synthesis of the essential vitamin K2 in the bacterial pathogen that causes tuberculosis. Our study was chosen as an Editors’ Pick by the Journal of Biological Chemistry.

We found that an enzyme called MenD from an early step in the process of making vitamin K2 is controlled by one of the metabolites produced at a later step, just before the vitamin K2 molecule is completed. Too much or too little vitamin K2 is toxic to the bacterium; this feedback inhibition allows the pathogen to slow down or speed up production of the vitamin.

As far as we know, this is the first time that allosteric regulation has been reported for the menaquinone (vitamin K2) biosynthesis pathway in any domain of life.

The ability to control vitamin K2 levels is likely to help the pathogen to adapt to the changing, sometimes hostile, environment in the human host during infection. Since humans do not produce vitamin K2, the enzymes that work together to produce it in bacteria may represent targets for new antimicrobials. Our discovery of this regulation site and its structure provide a potential new target for selective drugs.

Our team includes three midcareer researchers with young families, all affiliated with the Maurice Wilkins Centre for Molecular Biodiscovery. With colleagues Ghader Bashiri and Esther Bulloch from the University of Auckland, my laboratory at the University of Canterbury plans to work to unravel more mysteries about microbial pathogens. With support from the Canterbury Medical Research Foundation and the Maurice Wilkins Centre, my lab is already tackling work on metabolic pathways in the bacteria Staphylococcus aureus, which causes a difficult-to-treat infection in healthcare settings.

Jodie Johnston is a senior lecturer in the School of Physical and Chemical Sciences and Biomolecular Interaction Centre at the University of Canterbury. 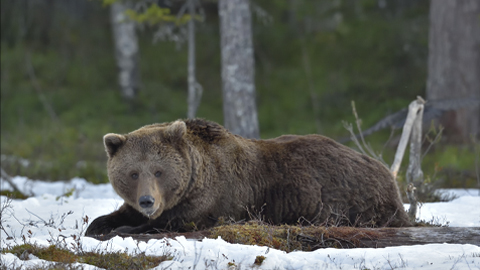 When hibernating, they have twice the cholesterol of a healthy human, and they barely exercise. So why don't bears get heart disease? 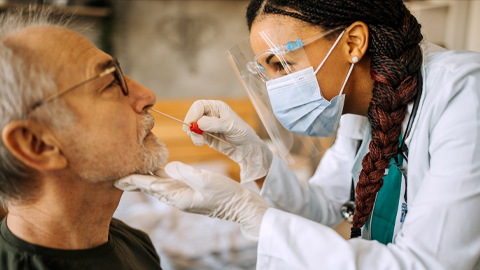