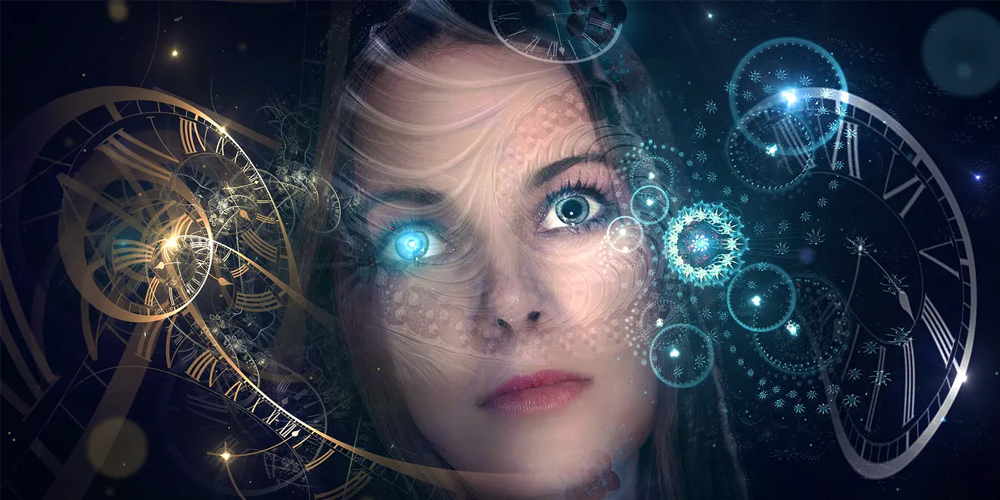 DNA test that reveals a child’s true age has promise, but ethical pitfalls 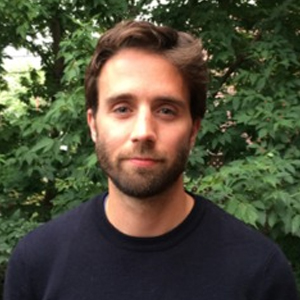 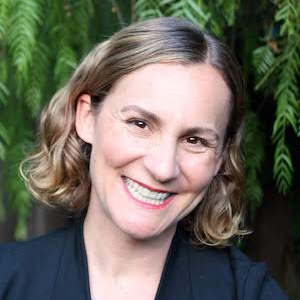 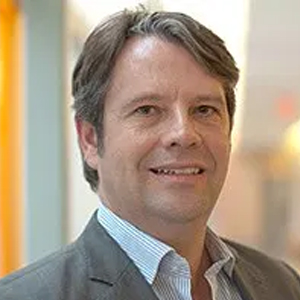 Epigenetic clocks are a new type of biological test currently capturing the attention of the scientific community, private companies and governmental agencies because of their potential to reveal an individual’s “true” age.

Over the past two years, companies such as Chronomics and MyDNage have started to sell epigenetic age tests to the public online, and the life insurance company YouSurance has announced that it would be testing the epigenetic age of their policy holders to assign them to risk groups. Forensic scientists are also contemplating how epigenetic clocks could help determine the age of suspected criminals.

Recently, the Kobor Lab developed the first pediatric epigenetic clock designed specifically for testing the age of young people, with an eye towards its applications in research and medical settings. This test uses a small sample of cells collected cheaply and easily from a cheek swab, and can predict a child’s age with a degree of precision within approximately four months.

But pediatric epigenetic clocks are likely to have non-medical applications as well. They could soon be used in immigration cases to prove the age of undocumented migrants seeking asylum as minors. Other future uses can be imagined, such as for child labour and trafficking surveillance, or even for the identification of child combatants in armed conflicts.

As researchers in bioethics, sociology and medical genetics, we are interested in the potential benefits and risks of this fascinating yet controversial new technology for individuals and society.

The science of epigenetics

Epigenetic clocks emerge from the field of epigenetics, which examines how chemical marks can regulate gene expression and help us understand how aging and disease processes work.

Epigenetics is the study of small molecules that bind to DNA or to the proteins DNA wraps around, changing how genes are read. These small molecules don’t change the linear sequence of the DNA, but they can turn genes on or off by opening or closing the 3D structure of DNA. 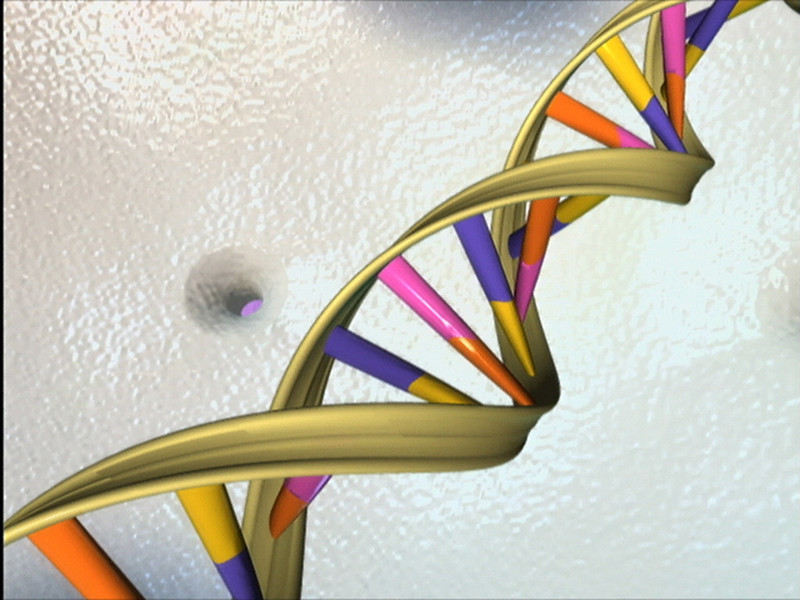 National Human Genome Research Institute/National Institutes of Health
Small molecules cannot change the linear structure of DNA, but they can turn genes on and off by opening or closing the 3D structure of DNA.

If we think of genes as light bulbs, epigenetic marks can nudge the dimmer switch up or down, but they can’t change the colour of the light.

Some epigenetic marks can change in response to a person’s environment or lifestyle. Epigenetic tests may provide information about individuals that a genetic test alone can’t reveal — such as exposures to trauma, stress, diet or pollutants.

Other epigenetic marks change in a very constant fashion as a person develops, grows and ages. These marks have enabled the development of different epigenetic age tests. Also known as epigenetic clocks, these tests are poised to be the first epigenetic tests ready for use.

However, most epigenetic tests have not yet been scientifically validated to confirm their precision and accuracy in different sub-groups of the population, and the ethical, legal and social implications of their use are not well understood.

Like genetic tests, epigenetic tests may eventually be used in law enforcement and immigration settings, as well as in research and medical contexts. The lessons learned from DNA testing highlight the need for caution and responsible implementation.

Genetic research and testing now have many uses beyond detecting disease risks and tracing ancestry. DNA tests are common tools in police investigations to identify suspects and victims of crimes, and they are increasingly used by immigration agencies to prove genetic relationships in family reunification efforts.

In 2018, the identification of the suspected Golden State Killer made it clear that biological information shared with companies such as 23andMe and Ancestry.com through direct-to-consumer tests could be mined by law enforcement agencies. This case raised public and legal concerns about the privacy of genetic information, and the uses of DNA stored by private companies and in government databases.

Due to the capacity of epigenetic tests to expose sensitive information about an individual’s developing environment, social conditions and life choices, the implementation of tests like the pediatric clock requires close attention to issues related to privacy, surveillance and basic human rights.

In an era of rising xenophobic and protectionist immigration policies across the globe, the benefits of gaining biological data should be critically considered against the risks to basic human rights inherent in the process of collecting another layer of information from a vulnerable population.

When genetic testing was proposed as a solution for family reunification for the thousands of children separated from their parents by U.S. Immigration and Customs Enforcement (ICE) raids and deportations, ethicists and advocacy groups raised significant issues, including the lack of informed consent and concerns about the long-term storage of DNA in either private databases or those previously used only for those accused of crimes.

The use of genetic tests to prove the biological relationship between family members seeking to re-unite in a country has also been criticized for being ethically problematic for children in non-genetic families, and having potentially devastating consequences for members of genetic families if DNA test errors occur. These situations could impede the reunification of children with their primary caregivers.

Problems may also arise if epigenetic clocks are used in immigration cases before we fully understand and address their ethical, legal and social consequences.

For example, migrants who are minors may have been exposed to highly stressful experiences, malnutrition or medical conditions. Such exposures can affect the results of epigenetic clock tests which were developed based on the DNA of healthy children in developed countries. This makes their use in efforts to identify biological age problematic for both technical and ethical reasons.

Responsible use of epigenetic clocks

To date, there have been attempts but no official report of any police force or immigration agency successfully using an epigenetic clock test in solving a challenging criminal case or asylum claim.

However, it has come to our attention that researchers have been approached by governmental agencies interested in using the pediatric epigenetic clock in particular, and by migrants searching for ways to prove the age of their undocumented children in order to be granted access to legal privileges reserved only for minors.

The promises of epigenetics that circulate widely in public discourse include the potential to control one’s genetic predisposition — such as disease risk — through lifestyle choices. With this type of attention, individuals in the general public may in fact be among the first interested in using these tests. Consumers gaining access to epigenetic tests online, and those seeking to use them to inform legal and policy decisions, should be aware of their current scientific limitations, as well as of rising privacy and non-discrimination concerns.

Standards of practice, ethical guidelines and regulations are critically needed to ensure the responsible use of epigenetic tests. Most urgently, there is a need to protect children and their caregivers from premature or socially inadmissible uses of pediatric epigenetic clock tests to ensure their promises are realized with their best interest in mind.

Charles Dupras is a postdoctoral fellow at the Center of Genomics and Policy at McGill University.

Martine Lappé is an assistant professor of sociology and science, technology and society at California Polytechnic State University.

Michael S. Kobor is a Canada research chair in social epigenetics and professor at the Department of Medical Genetics at the University of British Columbia.