The curious case of Benja-mouse Button: SIRT6 and aging

In this digital age, we see no shortage of product advertisements that promise to make us feel young again. According to a recent Statista report, the global anti-aging market was estimated to be worth approximately $50 billion in 2018 and is projected to grow in coming years. While it’s no surprise that many manufacturers make exaggerated claims of their products’ efficacy, one method is scientifically supported: calorie restriction. 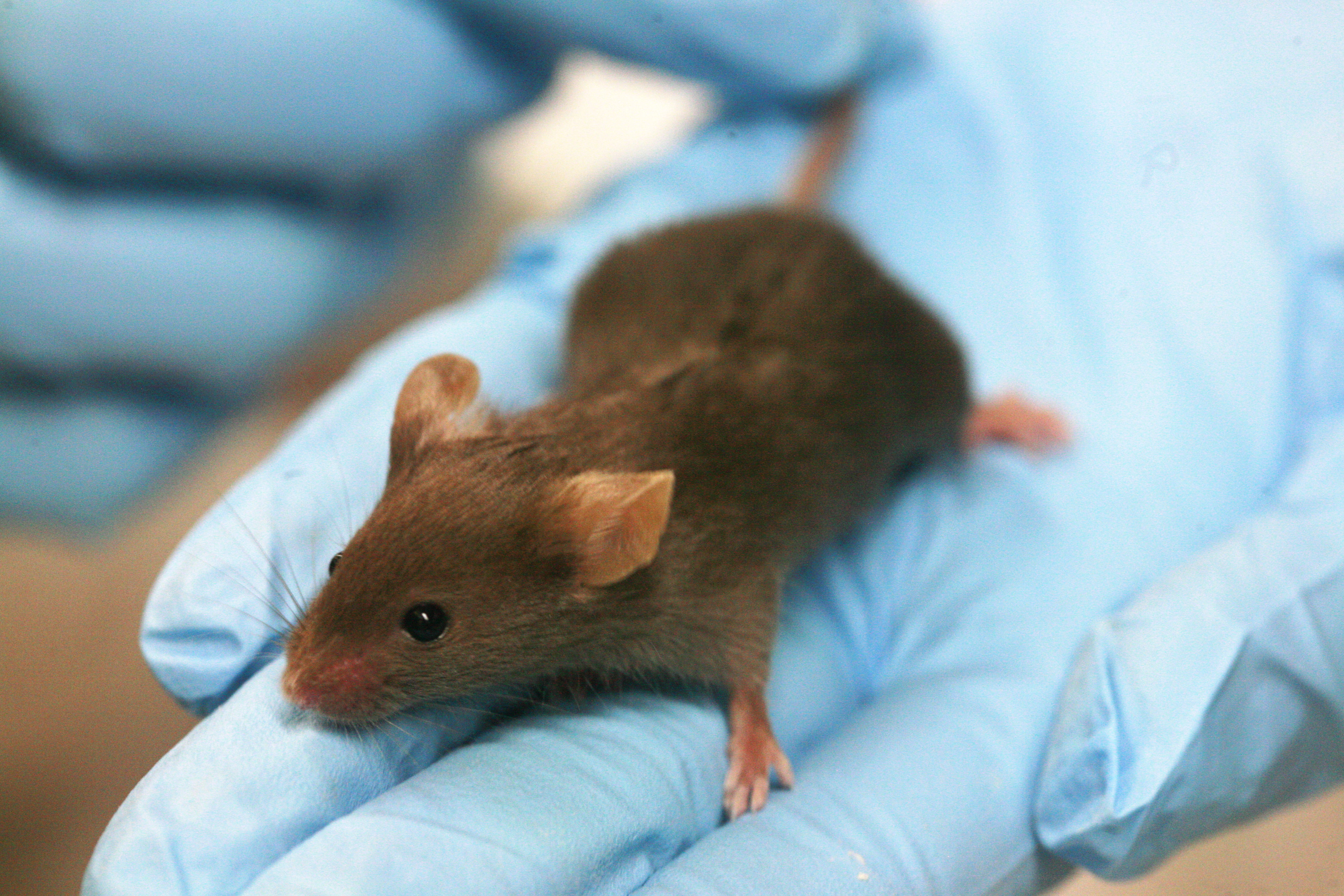 Calorie restriction has been suggested as a strategy to increase life span and reduce aging-related disorders including heart failure and inflammatory disease. Studies have demonstrated that limiting calories can lessen fibrosis, the formation of scarlike tissue on organs such as the heart and lungs, in a variety of cardiovascular disease models.

SIRT6, an enzyme linked to aging, is activated during calorie restriction, but researchers lack a complete mechanistic understanding of how SIRT6 may be involved in the aging process. Sangeeta Maity and colleagues at the Indian Institute of Science in Bengaluru sought to close this gap in knowledge, and the results of their study were published in the Journal of Biology Chemistry.

Using Western blot analyses and luciferase activity assays, the researchers demonstrated that signaling by TGF-beta, a well-known driver of fibrosis, was activated in SIRT6-deficient cardiac cells. Subsequent experiments showed age-dependent multiorgan fibrosis in mice engineered to be SIRT6-deficient, confirming the findings in cells. Their results suggest that under normal circumstances, SIRT6 represses the transcriptional activity that hyperactivates TGF-beta. However, SIRT6 activity decreases with age, resulting in increased TGF-beta activity, leading to fibrosis. These results improve our understanding of the molecular players involved in aging and identify potential therapeutic targets to treat aging-related disease and illness.

Amyotrophic lateral sclerosis, or ALS, and frontotemporal dementia, or FTD, are devastating neurological conditions characterized by progressive degeneration of nerve cells. There is growing evidence that the two diseases are closely related — with overlapping genetic, neuropathological and clinical presentations. Among the similarities is hyperubiquitylated TAR DNA-binding protein of 43 kDa, or TDP-43, which is insoluble and aggregates in ALS and subtypes of FTD. While the origin of pathological TDP-43 aggregation remains unknown, some research has suggested that stress granules play a key role.

In a study published in the Journal of Biological Chemistry, Friederike Hans and colleagues at the University of Tübingen used time-course experiments conducted in cells to show that TDP-43 ubiquitylation occurs even when stress granule formation has been inhibited. Their findings demonstrate a novel pathway by which TDP-43 is modified and becomes insoluble, expanding our knowledge of the pathological manifestations of this protein.

What are bacterial cell walls made of?

Gram-negative bacteria exist in nearly all life-supporting environments on Earth. Many Gram-negative bacteria, such as Pseudomonas aeruginosa, Neiseseria gonorrhoeae and Chlamydia trachomatis, cause disease in plants and animals, including humans. Understanding the composition of the bacterial cell wall helps scientists to design more effective antibiotics.

Peptidoglycans, or PGs, are polymers composed of sugars and amino acids that form a critical component of bacterial cell walls. In Gram-negative bacteria, PGs are assembled in the cytoplasm and exported to the periplasm, where they undergo important functional modifications and are thought to be relatively consistent in composition across species. In a paper published in the Journal of Biological Chemistry, Erin Anderson and colleagues at the University of Guelph in Ontario present an optimized mass spectrometry–based strategy for assessing PG composition and making inferences about enzymatic activity. Using this approach, the researchers identified 160 unique muropeptides in P. aeruginosa, demonstrating that its PG composition is more diverse than previously thought. Their findings, which provide an important contribution to our understanding of this bacterium, will benefit development of more effective antibiotics.

Synthesis versus salvage in parasite species

The large phylum of apicomplexans includes parasites such as Toxoplasma gondii, an obligate parasite that causes the infectious disease toxoplasmosis, and the malaria-causing Plasmodium falciparum. These parasitic intruders can acquire metabolites from their hosts in addition to using their own metabolic reactions to thrive in the hosts they’ve hijacked.

In a review published in the Journal of Biological Chemistry, Dominique Soldati-Favre, recipient of the American Society for Biochemistry and Molecular Biology’s 2019 Alice and C. C. Wang Award in Molecular Parasitology, and colleagues at the University of Geneva discuss the salvage and synthesis pathways that provide vitamins to these species, with an eye toward identifying new therapeutic targets.

When certain ligands bind chemokine receptors, such as CXCR4, a response is triggered that regulates host immunity and stimulates immune cell migration. Human macrophage migration inhibitory factor, or MIF, is a structurally unique protein capable of binding its cognate receptor CD74 and chemokine receptors. MIF has been implicated in autoimmunity, cancer and inflammatory diseases, and researchers have found it to be essentially unchanged throughout evolution in organisms ranging from mammals to unicellular parasites.

In a paper published in the Journal of Biological Chemistry, Ludwig-Maximilians-Universität researcher Dzmitry Sinitski and collaborators recognized that MIF has significant sequence homology with a family of plant proteins known as MIF/d-dopachrome tautomerase–like proteins, also known as MDL proteins. Using spectroscopy, the researchers characterized MDL proteins in the plant Arabidopsis thaliana and found similar protein structure to human MIF. Cell migration experiments showed that plant MDL proteins were able to stimulate CXCR4 signaling and act as a chemoattractant for primary human monocytes and T cells. These findings demonstrate that proteins in plants that are homologous to human proteins and cytokines can stimulate signaling cascades, which may suggest new ways plant proteins affect human biological processes.