Joel A. Dain, a longtime professor at the University of Rhode Island and a member of the American Society for Biochemistry and Molecular Biology since 1970, died Aug. 21 in Kingston, Rhode Island. He was 89. 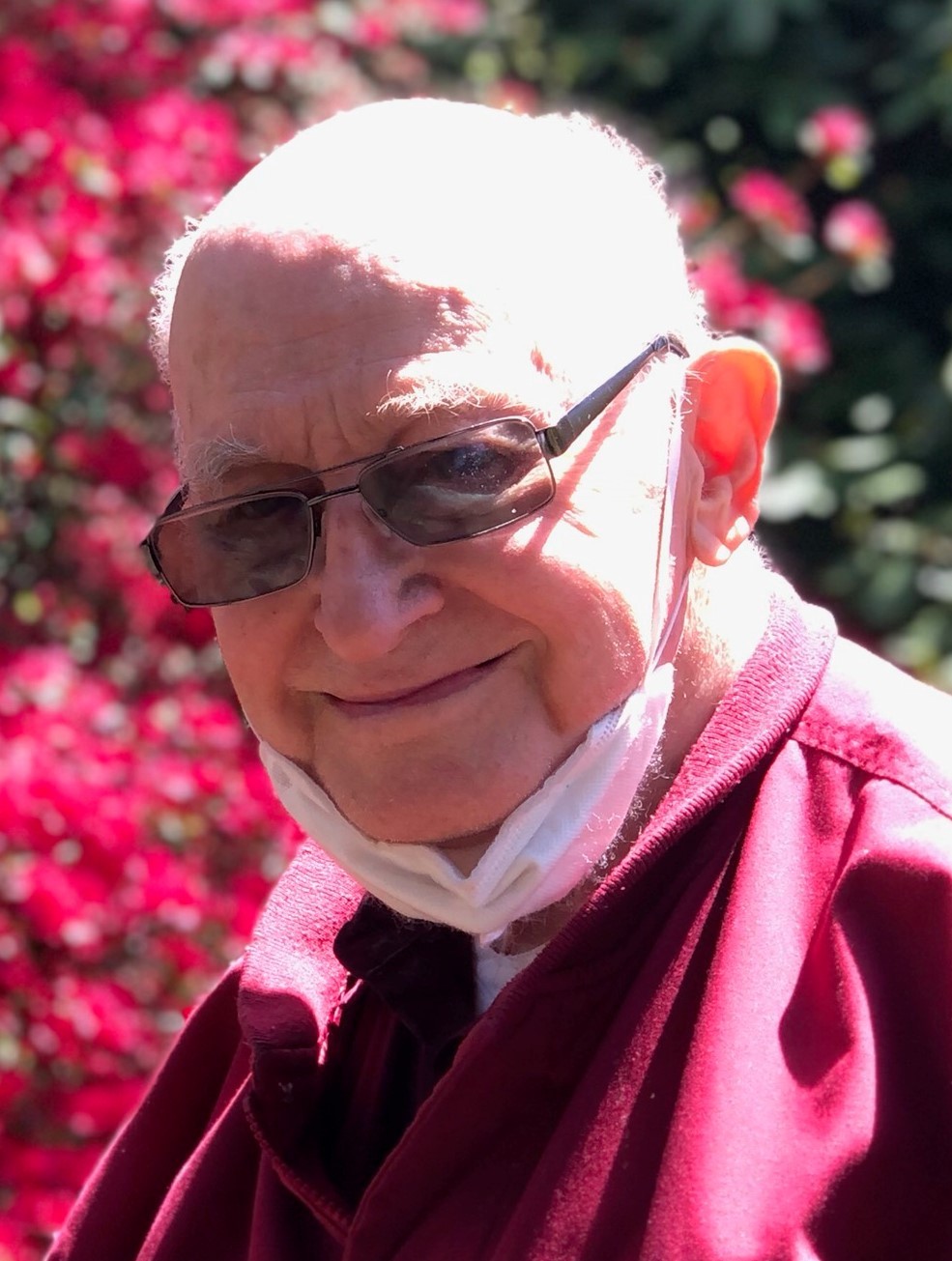 Born Oct. 26, 1931, in the Bronx, New York, Dain earned a bachelor’s degree in chemistry from the University of Illinois Urbana–Champaign and a Ph.D. in biochemistry from Cornell University. He was a professor of biochemistry at URI for almost 60 years. Dain and his family traveled for his work, living in Germany, California and Japan while he collaborated with scientists at local universities. He gave invited lectures at conferences and universities around the world. He retired in 2015 and worked as an emeritus professor until his death.

Dain’s lab studied complex glycated protein structures called advanced glycation endproducts, or AGEs, that are associated with complications in diabetes and other diseases. They researched the formation of AGEs with dietary sugars such as fructose, galactose, ribose and glyceraldhyde. Of particular interest was glucosamine, an analog of glucose in which an amine replaces the hydroxyl group on carbon-2. It is widely used as a dietary supplement to relieve osteoarthritis symptoms. The lab worked to develop capillary electrophoresis and high-performance liquid chromatography methods to describe the formation of previously undescribed AGEs.

From early on, Dain opened his lab to graduate students of all genders from all over the world and from diverse backgrounds. He mentored numerous grad students and postdocs with whom he maintained regular contact. In addition to the ASBMB, he belonged to the American Chemical Society and the American Association of University Professors.

Dain was a runner in high school and a basketball player from his teens into his 80s. He also loved tennis and was an avid reader of suspense and detective novels. A lifelong stamp collector, he taught for many years stamp collecting to children through a local community center.

Dain is survived by his wife of 64 years, Eleanor; three sons, Peter, Jonathan and Leonard, and their wives; and six grandchildren.