When Don Bryant announced his retirement after 41 years of teaching and research at Penn State, he made a pricey and impactful promise: His estate one day will give $2.1 million to the school to support both an endowed chair and a lectureship in his name. 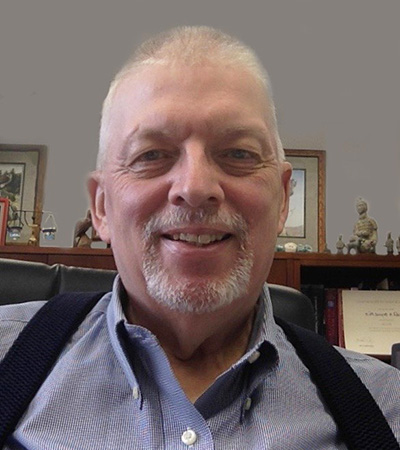 Raised on a dairy farm in Kentucky, Bryant’s interest in science was piqued early on. His scientific life began in earnest in 1972, when he graduated with a bachelor’s degree in chemistry and biology from the Massachusetts Institute of Technology. He went on to earn a Ph.D. in molecular biology under the direction of Alexander N. Glazer and Frederick A. Eiserling at the University of California, Los Angeles.

After completing postdoctoral studies at the Pasteur Institute in Paris and Cornell University, Bryant joined the Penn State faculty in 1981. Over the years, he has had additional appointments at Montana State University and Nanyang Technological University in Singapore and completed various domestic and international sabbaticals.

Bryant took a shine to photosynthesis as an undergraduate, and that fancy never faded. His lab has been dedicated for decades now to determining the ins and outs of bacterial photosynthetic apparatuses.

“I’ve been doing research in this field for exactly 50 years,” Bryant said in a press release. “As I retire, I want to help ensure that there is a long-term presence of microbial physiology in my department, and having an endowed position for a senior-level researcher is an important part of that. I know from my own experience how important an endowed position can be for recruiting and retaining the best faculty and for giving them the resources they need to be creative and productive.”

The lectureship included in Bryant’s bequest also will focus on microbial physiology as he did throughout his career.

Bryant, a member of the American Society for Biochemistry and Molecular Biology since 1988 and a two-term editorial board member for the Journal of Biological Chemistry, has been a prolific author and mentor, with more than 450 publications and about 100 students and postdocs trained.

“There’s an old saying that if you can help establish one person in your field then you are doing better than average, and I’ve got quite a few more than one,” he said. “I’ve really enjoyed it, and all my awards and successes through my career really come down to the people I’ve gotten to work with. Being able to continue to have an impact through these gifts in my retirement is really very satisfying.” 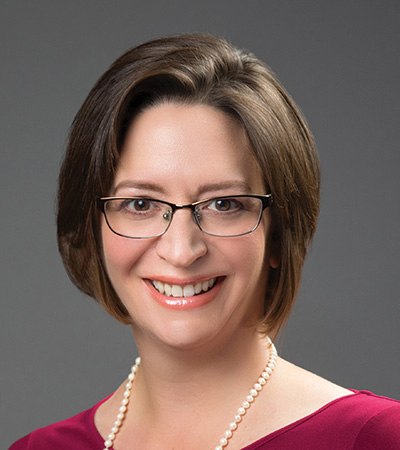 After earning her Ph.D. at Yale University and completing a postdoc at the University of Chicago, Serio started her faculty career at Brown University, went on to become a department head at the University of Arizona and then joined UMass in 2017. There she has served as dean of the College of Natural Science and associate chancellor for strategic academic planning.

Serio has been an active member of the American Society for Biochemistry and Molecular Biology community, serving on the Public Affairs Advisory Committee and advocating for research funding, workforce equity and science literacy.