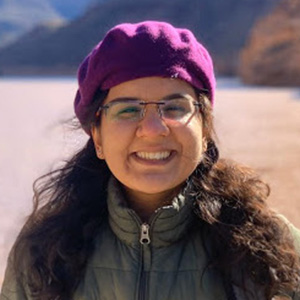 Harold M. Farrell Jr., a dairy biochemist and a member of the American Society for Biochemistry and Molecular Biology since 1981, died March 27. He was 81. 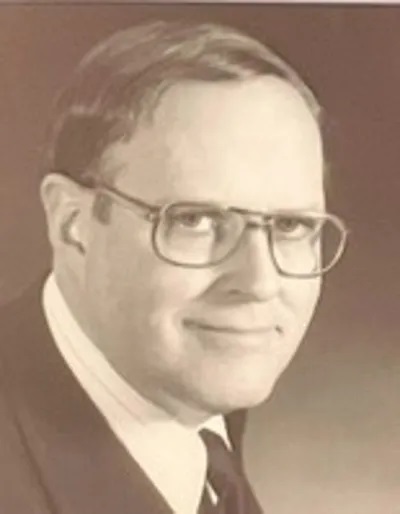 Born Sept. 5, 1940, in Pottsville, Pennsylvania, he was the son of Marie and Harold Farrell Sr. He received a bachelor’s degree in chemistry from Mount Saint Mary's College of Maryland in 1962. He earned his master’s and Ph.D. in biochemistry from Pennsylvania State University, and then spent a year as a National Academy of Sciences postdoctoral fellow at the U.S. Department of Agriculture's Eastern Regional Research Center in Philadelphia, known as the ERRC. He married Susan Gares during graduate school.

Farrell led the Biochemical Investigation Group and then the Chemistry of Lipids Research Unit at the USDA until 1991. He remained a lead scientist in the Dairy Products Laboratory at the ERRC, studying the chemistry and biochemistry of milk proteins, until his retirement in 2003. Farrell continued to work after his retirement in an emeritus position for about 14 years. He also served on the National Dairy Board.

Farrell is a highly cited researcher in the field of dairy biochemistry. He is particularly noted for his work on milk protein casein. He studied mechanisms underlying the phosphorylation of casein and the effects of temperature and calcium on casein structure. In his later years, he exploited the property of caseins in binding transition metals for use as natural antioxidants in oil-in-water emulsions.

Farrell was a Boy Scout leader, coached his son’s soccer teams, and served on his local library board. He was an active leader in his church and sang tenor in the choir for more than 40 years.

He is survived by his wife; two children, Judith Farrell Northrop and Jonathan Kent Farrell, and their spouses; and four grandchildren.