Honors for Morrison, Villegas and Brennan 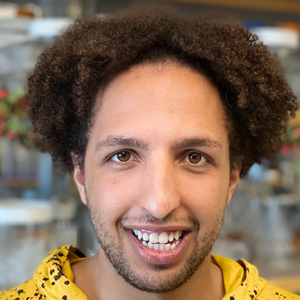 The Howard Hughes Medical Institute, or HHMI, announced in July its new class of fellows in the Gilliam Program, which supports doctoral students and their advisers in an effort "to ensure that students from groups historically excluded from and underrepresented in science are prepared to assume leadership roles in science and science education." Two of the 50 new fellows are graduate student members of the American Society for Biochemistry and Molecular Biology. 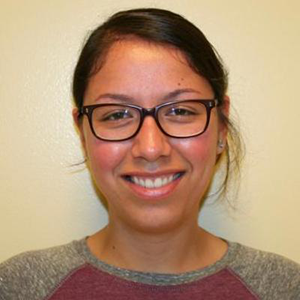 Evan Morrison is a Ph.D. student in the lab of Olivia Rissland at the University of Colorado–Anschutz Medical Campus. The lab studies molecular mechanisms that regulate mRNA stability, including how translation elongation can affect mRNA decay, how maternal gene products are removed in the zygote, and the structure of mRNA decay machinery in diverse model organisms, for example the human pathogen giardia, which has RNA processing systems with limited similarity to yeast and humans.

Alejandra Villegas, of the University of Georgia, works with advisor Vasant Muralidharan on understanding the proteins involved in escape from red blood cells by the malaria parasite Plasmodium falciparum. She focuses on a glycosyltransferase in collaboration with labs in the complex carbohydrate research center. Villegas is also the president of the University of Georgia's Cellular Biology Graduate Student Association and works with the student science policy group.

The Gilliam fellowships provide up to $50,000 annually to adviser–student pairs for three years. The next round of applications will open in October 2021 for a September 2022 start date.

Savannah Brennan, now a grad student at the Florida Institute of Technology working toward a master’s degree in biotechnology, was recognized as a Florida Tech undergraduate for her combined athletic and classroom performance by the College Sports Information Directors of America, which named her to its 2020–21 Academic All-District Women's At-Large Team. 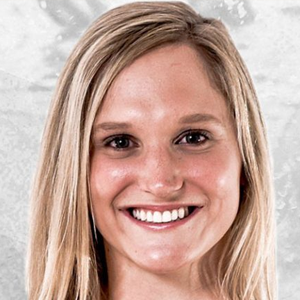 Brennan majored in biomedical science and genomics and molecular genetics, held a grade point average of 3.97 and was captain of the women's swim team. She served as secretary of the American Society for Biochemistry and Molecular Biology Student Chapter at Florida Tech an as president of the school's chapter of the National Biological Honor Society.

Brennan holds schoolwide records in six individual and, with her teammates, four relay swimming events. She has been named Sunshine State Conference Female Scholar–Athlete of the Year for the past two years, the first swimmer and third Florida Tech student to receive the award since it was established in 1996. A native of Oviedo, Florida, she was also named 2020-21 Outstanding Student of the Year for Florida Tech’s Department of Biomedical and Chemical Engineering and Sciences.