Jack Dixon, a distinguished professor of pharmacology, cellular and molecular medicine, and chemistry and biochemistry at the University of California, San Diego; former chief scientific officer at the Howard Hughes Medical Institute; and former president of the American Society for Biochemistry and Molecular Biology, retired July 1. 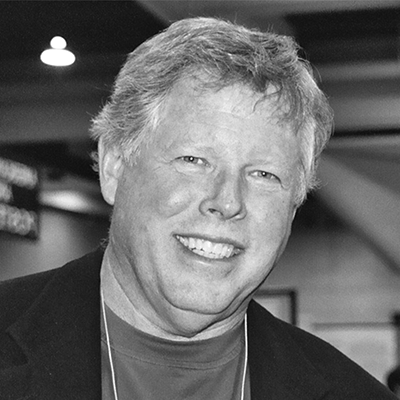 In a 48-year research career that took him across the country, Dixon focused on reversible phosphorylation, which controls signaling that is important in many functions of the cell. His team discovered a protein tyrosine phosphatase in Yersinia pestis, the bacterium that caused the Black Plague. The bacterium injects the phosphatase into host cells, blocking the immune response that depends on signaling through receptor tyrosine kinases.

Dixon also published the crystal structure of the tumor suppressor protein PTEN and demonstrated that it is a phospholipid phosphatase that acts on PIP3, which has implications for cancer. More recently, his group has investigated the role of a novel kinase family in biomineralization, the process by which teeth and bones are hardened.

In 2003, Dixon returned to UCSD to become associate vice chancellor of scientific affairs and a professor of pharmacology. In 2006, he became vice president and chief scientific officer at the Howard Hughes Medical Institute, where he spent seven years directing the investigator program and launching the institution's early-career scientist program and collaboration awards. He returned to UCSD to focus on research in 2013.

Dixon served as the president of the ASBMB in 1996. Among his many honors are the ASBMB's William C. Rose Award in 2003 and the ASBMB–Merck Award in 2005. He is an elected member of the National Academy of Sciences, the Institute of Medicine and, as a foreign member, the Royal Society.

Kayunta Johnson–Winters received a silver EXCEL award in June from Association Media and Publishing in the category of editorial/opinion piece in a magazine for her essay “Being Black in the ivory tower,” published in the August 2020 issue of ASBMB Today. 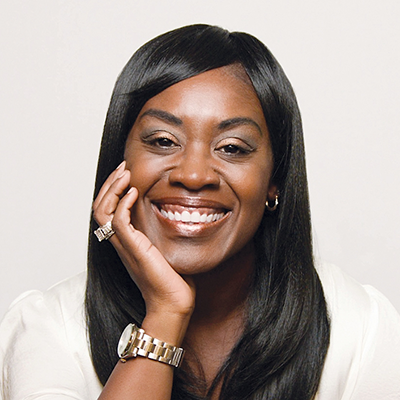 A tenured associate professor in the department of chemistry and biochemistry at the University of Texas–Arlington, Johnson–Winters is also a member of the American Society of Biochemistry and Molecular Biology Minority Affairs Committee.

After police officers killed George Floyd in May 2020 sparking Black Lives Matter protests across the U.S, Johnson–Winters was moved to write about her young teenage son’s traumatic experience with gun violence and the judicial system as well as her own challenges as a Black professor on a university campus.

"While the circumstances around the article were tough, I am happy if my words were meaningful and impactful to our scientific and higher ed community,” Johnson-Winters said. “I thank the editorial staff of ASBMB Today for submitting the article, and I’m happy to share this honor with them."

The AMP EXCEL Awards, now in their 41st year, recognize excellence and leadership in media, publishing, marketing and communications for both nonprofit and for-profit associations. In previous years, ASBMB Today contributors honored for essays have included TL Jordan, who won bronze for “What I wish people understood about being a trans scientist” in 2020; Byron Rubin, who won bronze for “Up the creek without a sequence?” in 2019; and Jennifer Dubois, who won gold for “Disappointed by cancer” in 2018.

Darrell Sparks, an associate professor at Mississippi State University, has received Teacher of the Year and Excellence in Teaching awards from that university’s college of agriculture and life sciences. 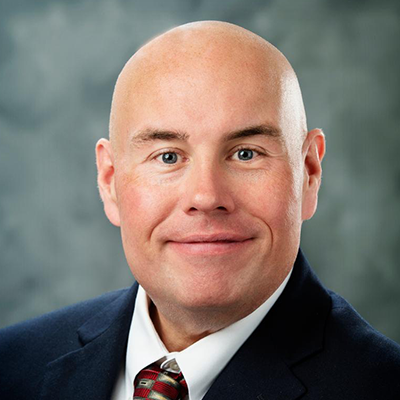 Sparks teaches in the biochemistry department and serves as its undergraduate coordinator, mentoring more than 500 students annually on top of a full teaching load.

"While the global pandemic exponentially changed how we approach teaching, our faculty and staff rose to the occasion to deliver a quality education to our students," interim dean of the agriculture and life sciences faculty Scott Willard said on presenting the awards.

In addition to teaching, Sparks pursues service and research. He chaired a committee that earned American Society for Biochemistry and Molecular Biology accreditation for Mississippi State, and for the past few years he has collaborated on research into the gut microbiome of giant pandas and red pandas. Because of pandas’ aptitude for digesting woody, nutrient-poor bamboo, researchers hope that they might identify microbes that could be applied to generate biogas from cellulose.