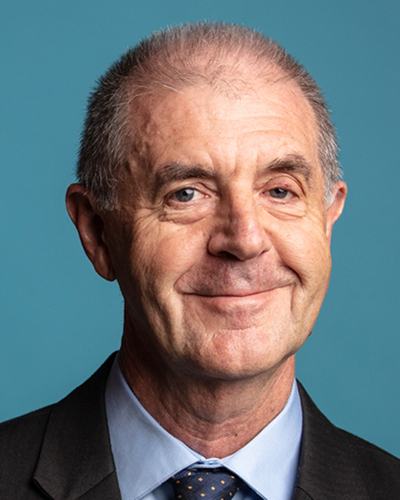 David Craik, a professor of chemistry and structural biology at the University of Queensland and director of the Australian Research Council Centre of Excellence for Innovations in Peptide and Protein Science, recently became a Fellow of the Royal Society.

The Royal Society of London inducts up to 60 new members each year, most from the U.K. and Commonwealth of former British colonies. It is the world’s oldest scientific society.

Craik is known for his discovery with colleagues of cyclotides, circular cysteine-rich peptides with N and C termini joined. A structural biologist, he and his team described the structure of numerous plant and animal cyclic peptides, including a family of cyclotides stabilized by a cystine knot structure. He has also been involved in adapting structural features from cyclic peptides to make longer-lasting peptide drugs.

Craik earned his Ph.D. in organic chemistry at La Trobe University in Melbourne and came to the United States to do postdoctoral research at Florida State University and Syracuse University. He has worked at the University of Queensland since 1995. Among his prior international honors are the Adrien Albert Award and the HG Smith Medal from the Royal Australian Chemical Institute; the Hirschmann award in peptide chemistry from the American Chemical Society; and the GlaxoSmithKline Award for Research Excellence. He is a fellow of the Royal Australian Chemical Institute and the Royal Society of Chemistry. 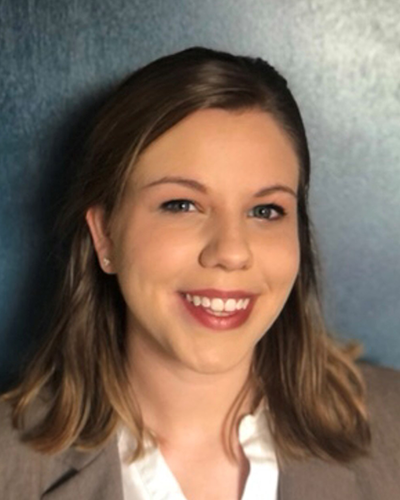 Savannah Wiegel, a senior biochemistry/molecular biology major at Hendrix College in Conway, Arkansas, landed the Outstanding Presentation award for undergraduate talks at the virtual 2021 Southeastern Yeast Regional Meeting, held in April. Wiegel's 10-minute talk described her research on how RNA polymerase II overcomes DNA-binding proteins that present an obstacle to transcription, which she carried out in the lab of Hendrix biology professor Andrea Duina.

After graduation, Wiegel plans to spend a year traveling as a Thomas J. Watson fellow. This fellowship is awarded to recent college graduates from a handful of U.S. liberal arts colleges to go abroad in pursuit of "purposeful, independent exploration."

Wiegel, who hopes to work in health care, plans to study narrative medicine, which encourages doctors to strengthen their communication with patients by recognizing people's stories and using storytelling as part of their clinical practice. She will investigate the role of narrative medicine in public health initiatives in Ireland, Switzerland, Japan, Guatemala and Argentina.