The American Society for Biochemistry and Molecular Biology has named Shu-ou Shan of the California Institute of Technology the winner of the society’s Young Investigator Award for 2013. “It is a great honor to receive the ASBMB Young Investigator Award. I stand on the shoulders of many who came before me — great cell biologists like Peter Walter, who discovered this fundamental cellular pathway, and enzymologists like Daniel Herschlag, who defined rigorous conceptual frameworks for understanding biomolecular action. It is truly an honor to be mentored by these great scientists and hence have the opportunity to combine these disciplines.”
–SHU-OU SHAN

Shan has led extensive research concerning the specific protein-targeting mechanisms of the signal recognition particle, or SRP, the protein-RNA complex responsible for guiding polypeptide chains from the ribosome to the eukaryotic endoplasmic reticulum or the bacterial plasma membrane during protein biosynthesis. Her quantitative dissection of the kinetics of this complex mechanism established that the overall fidelity of the targeting process — the ability to make sure the right polypeptide is delivered to the proper cellular location — is achieved through the cumulative effects of discrimination at multiple kinetic steps, rather than only at the initial step as had been believed widely.

Shan’s research is of clinical significance, as it offers a better understanding of diseases that result from a defective pathway of protein delivery to the endoplasmic reticulum. Furthermore, it could aid in the development of new antibiotics that target bacterial SRP, thereby obtaining a bactericidal effect and an alternative for treating drug-resistant bacteria. Most fundamentally, it provides an elegant example of and roadmap for the dissection of complex biological processes, the need for which will continue to grow as we learn more about biological pathways and the control of and connections between these pathways.

Upon obtaining her Ph.D. at Stanford University in 2000, Shan joined the University of California, San Francisco, for postdoctoral research. It is there that she began her work on the SRP. She joined the California Institute of Technology in 2005.

In his nomination of Shan for the award, Rees lauded Shan’s “ambitious and innovative research program and her uncanny ability to take a system from a cartoon level of understanding and placing it on a rigorous and quantitative mechanistic foundation.”

Shan got off to a quick start in graduate school, publishing three papers in her second year, all in prestigious journals, said Herschlag, now at the Stanford University Medical Center, who described Shan as “a very special and extremely creative scientist.”

“It has been remarkable to watch Shu-ou’s career develop as a postdoc with Peter Walter, where her understanding of biology grew immensely, and then as head of her own lab, where she has found and pursued important biological problems and have, in absolutely beautiful studies, applied rigorous kinetics and thermodynamics to reveal elegant mechanisms underlying the biology.” 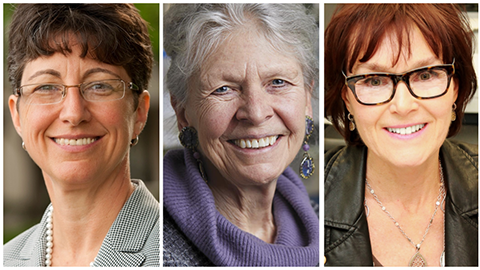 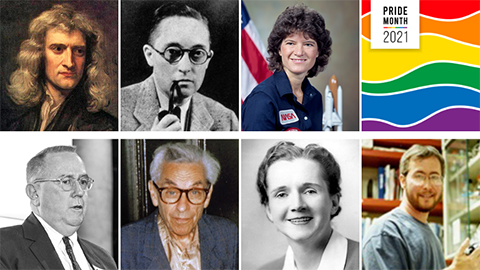 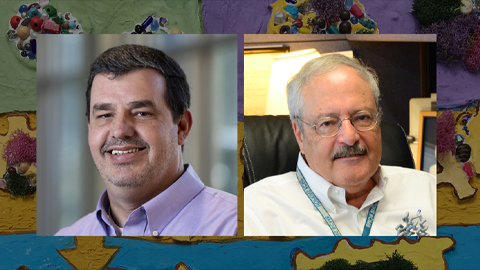 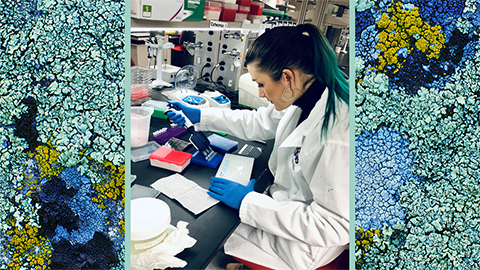