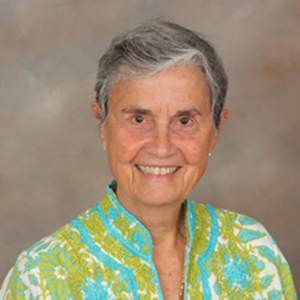 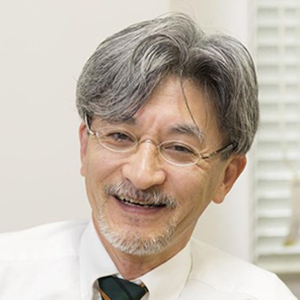 The biochemical community lost one of its pioneers with the death of Tsuneo Omura on Jan. 29.  Omura discovered cytochrome P450, and his 1964 Journal of Biological Chemistry paper describing this work has been cited at least 12,700 times. Omura was an honorary member of the American Society for Biochemistry and Molecular Biology from 1990 until his death. 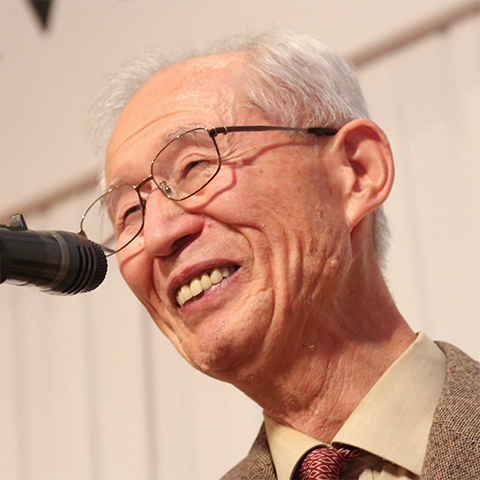 In the early 1960s, Omura and Sato published three major papers about the discovery of P450 (including the highly cited one in the JBC), plus seven others in related areas. From 1964 to 1966, Omura was a visiting scientist at the Johnson Foundation of the University of Pennsylvania (with Ronald W. Estabrook) and then Rockefeller University (with Philip Siekevitz). He returned to Osaka and then moved in 1970 to Kyushu University as a professor of biology and molecular biology, a position he held until he assumed emeritus status in 1994. From 1995 to 1997 he was a visiting professor of biochemistry at Vanderbilt University (with Michael R. Waterman and others).

Omura’s contributions to the field of P450 research included studies on the regulation of P450s and, in particular, trafficking of P450s in the endoplasmic reticulum and mitochondria. His studies with mitochondrial P450s, specifically the cholesterol side chain cleavage enzyme, led to an enhanced understanding of the regulation of these P450s by proteins such as Ad4BP/SF-1, a steroidogenic transcription factor. 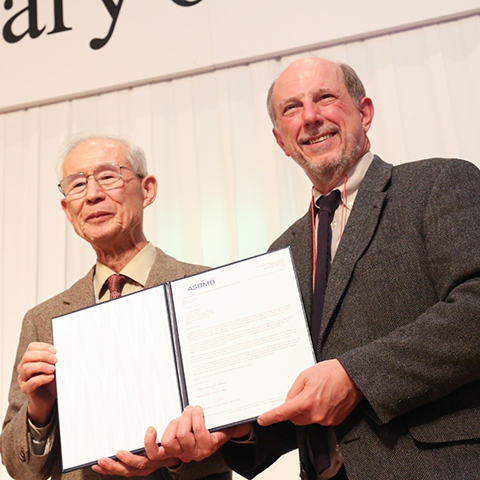 Courtesy of F. Peter Guengerich
F. Peter Guengerich, right, presents a certificate from the ASBMB to Tsuneo Omura at the special 2012 meeting in Fukuoka, commemorating 50 years since Omura's discovery of cytochrome P450.

Omura was a leading figure in biochemistry in Japan and around the world. Along with honorary ASBMB membership, he received the first R. T. Williams Award from the International Society for the Study of Xenobiotics in 2001, and he was honored at the 1994 International Microsomes and Drug Oxidation, or MDO, meeting. He continued to participate in meetings many years after his retirement and presented a plenary lecture at the 2018 MDO meeting in Kanazawa. He received tributes at a special 2012 meeting in Fukuoka, commemorating 50 years since his discovery of cytochrome P450.

Omura will be remembered as a humble and thoughtful man. He was friendly and communicative, always anxious to lend his advice and help people throughout the 91-plus years of his life. His laboratory was open to visitors from abroad; visitors recall his joy in driving his guests all around Kyushu with stops at pottery-making artisans and notable sites, including the active volcano Mt. Aso.

Students were attracted to Omura’s warm personality and erudite knowledge. During his 24 years at Kyushu University, 112 undergraduate students and 42 graduate students joined his laboratory, and 33 of them earned Ph.D.s under his thoughtful and persistent guidance. Many went on to productive careers. He was always eager to help young scientists, and in his laboratory, he created an atmosphere of camaraderie and mutual respect. He was a sensei in every sense of this Japanese title of honor.

Omura was preceded in death by his wife, Yone, on Dec. 9, 2000, and is survived by their three children. He was loved by many scientists in the field, and he will be missed.

(Masahiko Negishi and Hiroshi Yamazaki contributed to this article.)

F. Peter Guengerich is a professor of biochemistry at Vanderbilt University, an associate editor of the Journal of Biological Chemistry and a 2021 ASBMB fellow.

Bettie Sue Masters is an adjunct professor of biochemistry at the Duke University Medical Center and was president of the ASBMB from 2002 to 2004.

Ken-Ichirou Morohashi is a professor of molecular biology at Kyusha University.