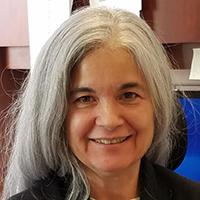 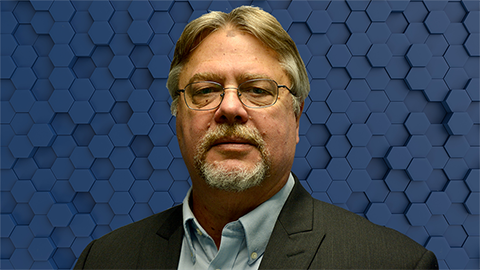 Stephen joined the society in July 2004 as the financial controller. During the succeeding years of his service to the society, he held the positions of director of finance and then chief financial officer. He has become more involved in the journals and society operations as  deputy executive director.

The ASBMB Council began the process of identifying a new executive director upon the announcement of Barbara’s retirement. With the major move of our journals to open access, as well as other anticipated operational enhancements, the Council considered the importance of continuity and experience with society operations to be critically important during this transition period. Based on Stephen’s deep knowledge of and commitment to the society, the Council made the decision to ask him to take on the role of executive director, and we are delighted that he has agreed to serve in this position for the next several years. In early 2023, the ASBMB Council plans to initiate a wide-ranging search for the next, longer-term executive director. This plan will allow for an orderly transition of the society leadership and move to open access.

In his new capacity as executive director, Stephen will be shepherding the transition to open access for the ASBMB journals, developing a strategic plan to guide the society through the next several years and expanding the opportunities and benefits the society provides for its members.

We warmly thank Barbara for her many years of service and for her long-lasting legacy in bringing the society to where it is today. We are also deeply thankful for the commitment and dedication of all of the ASBMB staff during this time of transition as we open an exciting new chapter for the society.

Toni Antalis is a professor of physiology at the University of Maryland School of Medicine, where she is also the associate director for training and education for the Greenebaum Cancer Center and the director of the graduate program in molecular medicine. She began her term as the ASBMB’s president in July 2020.