Tabak takes over temporarily at National Institutes for Health

Lawrence Tabak, a dental researcher and until recently the deputy director of the National Institutes of Health, has taken over as acting director of the institutes. He will serve until a new director is appointed by the president and confirmed by the Senate, a process that has previously taken from four months to more than two years. 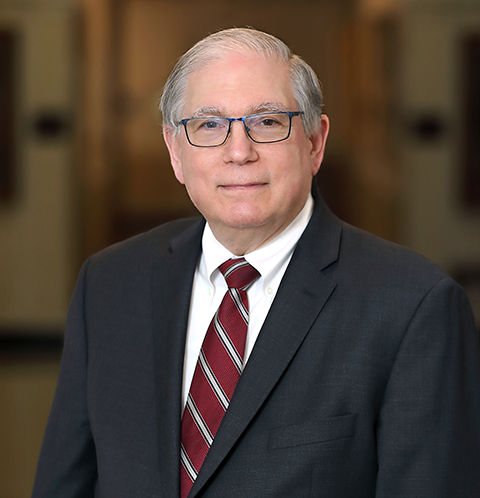 NIH Image Gallery on Flickr
Lawrence Tabak has been an ASBMB member since 1988.

Tabak joined the NIH in 2000 as director of the National Institute of Dental and Craniofacial Research. He became principal deputy director and deputy ethics counselor of the NIH in 2010. As interim director, he succeeds outgoing director Francis S. Collins, who stepped down in December after leading the organization from 2009 to 2021, and with whom he worked closely.  According to a Rochester University press release, Tabak is believed to be the first dentist to lead the NIH.

As longtime deputy director, he is already involved in many of the NIH’s current projects and familiar with its challenges. Some of the themes that may define his tenure include the federal response to the COVID-19 pandemic, development of tests and therapeutics, and research into complications such as long COVID; the fate of the Biden administration’s proposal for a DARPA-like high-risk health research agency; and controversial efforts to reduce international influence on researchers at American universities, which have resulted in several high-profile convictions. Tabak has also been involved in NIH UNITE, an agencywide project to redress structural racism in NIH funding and hiring that launched this year.

Prior to taking his first NIH post, Tabak was a professor of dental research and biochemistry at the University of Rochester for 14 years, rising to direct the university's center for oral biology and serve as senior associate dean for research. His own research focuses on glycoprotein structure and synthesis; he has studied salivary mucins and various glycosyltransferases. During the pandemic, his lab has also investigated glycosylation of the SARS-CoV2 spike protein, and how the modification alters its cleavage by the protease furin.

Tabak earned a dental degree from Columbia University and a Ph.D. from the University of Buffalo, where he studied the pathogenicity of bacteria found in dental plaques. He is a member of the National Academy of Medicine and has been a member of the American Society for Biochemistry and Molecular Biology since 1988. 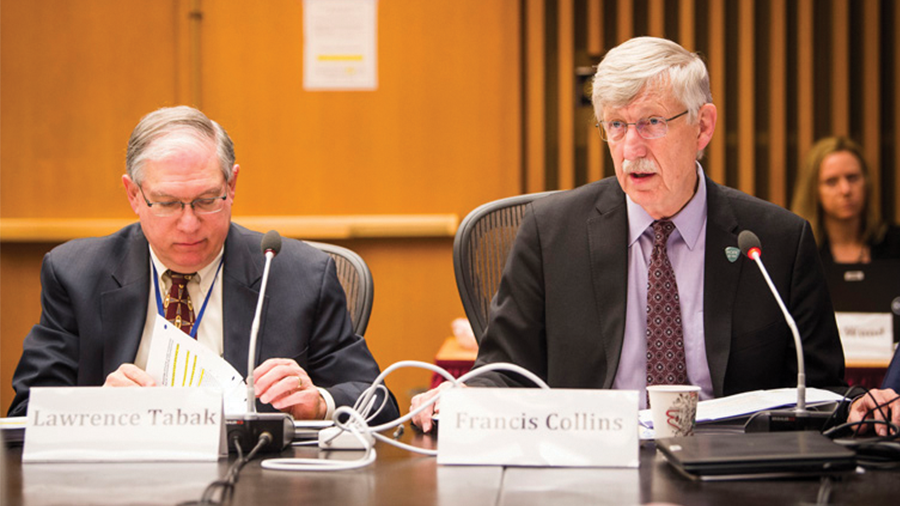