More thoughts on folding and form 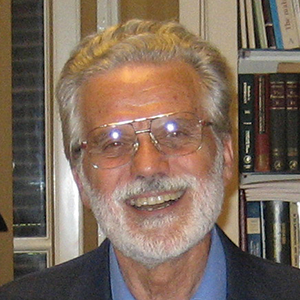 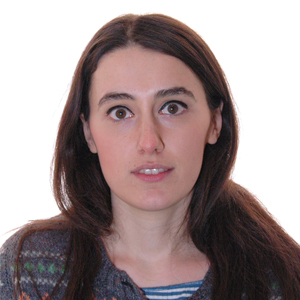 We were pleased to read Sudha Neelam’s pleasant and stimulating essay, “The art of paper folding and the science of protein folding,”in ASBMB Today. 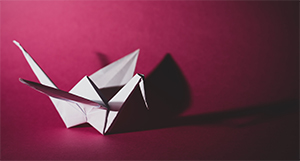 Outlining the similarity between an origami and a folded protein is quite popular, since in both the form combines beauty and functional relevance. In both cases, the mechanism of folding to achieve the final state is complex. This similarity has been taken further to highlight that a misfolded origami mimics in some way a misfolded protein seen at the onset of neurodegenerative diseases that develop via irreversible population of an amyloid state by extensive misaggregation. 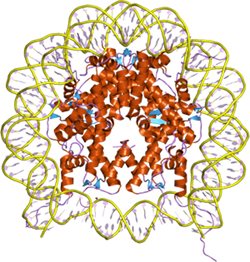 We should, however, recall one difference between folding a paper sheet and a polypeptide chain, a difference that is of fundamental significance.

The complex course of action to fold a paper sheet to produce origami of a chosen shape demands that precise information be injected in the procedure by an operator (in this specific case, Nihkil, the son of the writer Sudha Neelam). The order of guided steps is essential to overcome the loss of entropy coupled to the creation of an ordered object, such as a classical origami sculpture. 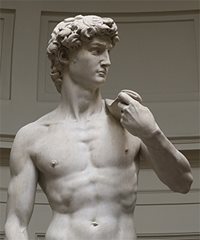 In the case of folding a complex 3D structurestarting from one disordered polypeptide, the information guiding the series of events/chemical steps leading to the globular protein is imprinted within the amino acid sequence. The primary structure itself is also the code carrying the instructions on how to fold in water and thereby the information to overcome the huge, unfavorable entropy loss.

Likewise, as shown by Nobel laureate Christian Anfinsen, the amino acid sequence embeds from the beginning the properties that will characterize the protein in the final functionally competent native state, needing only water to pass from potentiality into actuality.

Maurizio Brunori is emeritus president of the National Academy of the Lincei and professor emeritus at the Sapienza University of Rome.

Arianna Brunori is a Ph.D. student in medieval philosophy at the Scuola Normale Superiore di Pisa.