Lab leaders discuss what they look for in candidates

For this week’s column, I asked principal investigators at institutions across the country what they look for in postdocs. I was especially curious about how much weight they give to the field of study of a new Ph.D.: How important to PIs is it to find a postdoc with expertise in their field, and would they hire a postdoc from a different field? I also wondered: What other qualities and skills do PIs look for?

Not surprisingly, the answers varied greatly, but generally no one said they would turn away an applicant because they weren’t already experienced in the field. And most said that genuine interest and desire to learn and work hard are essential.

The professors I spoke with all look for a variety of skills and qualities in their postdocs. The qualities seemed to cluster in categories, so I’m describing them that way.

Something that carries over or complements

While no professor said they would hire only postdocs who did their Ph.D.s in their exact fields, many said they looked for something transferable. A few mentioned that a candidate could have expertise in the techniques (for example: cell culture, data analysis or mouse handling) or knowledge of the subject (for example: genomics, diabetes or liver cancer) and if they had one of those two, they would consider the candidate. 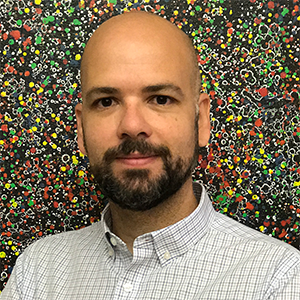 Luis Batista, an associate professor at Washington University in St. Louis who studies telomere biology in stem cells, put it clearly when describing how he looks at applications: “The chances of someone being in my field, telomere biology, is extremely low. I go for techniques that are related to my field. If someone works on stem cells or knows how to culture human cells, that’s what I’ll look at. The opposite is also true, if someone has done a Ph.D. with telomere biology in yeast, for example, (I’ll consider them) because I know that person knows about telomeres but in a different system.”

Matteo Pellegrini, a professor at the University of California, Los Angeles, who studies computational genomics, described something similar: “A lot of it has to do with the kind of techniques that are necessary to carry out research. Not necessarily field-specific, but technique-specific.” 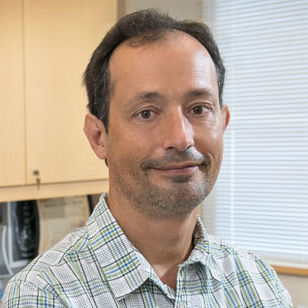 Pellegrini, whose lab is computational- and bioinformatics-driven, said he switched fields during his postdoc. He earned a Ph.D. in physics and transferred those quantitative skills to his postdoc in biology, so he knows how skills from other fields can be useful.

“You don’t want to have to train a postdoc from scratch,” he said. Candidates with data-analysis skills, even if they’re from other fields, are likely to succeed in his lab. “You are encouraged to do a postdoc in a different field, but,if it’s too big a step, people will be worried that you lack the basic core skills you need.”

Alanna Schepartz, a chemistry professor at UC Berkeley who studies polymers using bacteria, has a slightly different approach: She specifically seeks out candidates with expertise in different fields. 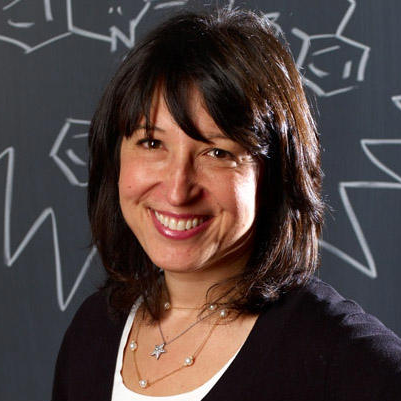 “I prefer individuals who are experts in fields in which we are not experts but those that would enrich our research in a significant and forward-looking way,” she said.

In addition to your field of study and the skills you might bring, other qualities in some cases were described as more important.

Alan Saghatelian, a professor at the Salk Institute who studies new disease-associated molecules, says his focus is less on the field of study the applicant is coming from and more on their potential to learn, work hard, and be productive. “As far as training goes I’m much more open to that. A postdoc is still a training position. If a person is willing to work hard that’s all you can ask for.” 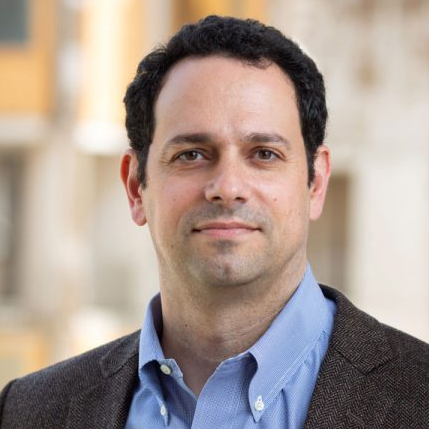 He says a starting place for him to evaluate your potential to work hard and learn is your publication record and your letters of reference.

David Sabatini is a professor of biology at the Massachusetts Institute of Technology and a Howard Hughes Medical Institute investigator. His lab studies mTOR signaling.

He told me, in an email, that he isn’t that concerned about the specifics of the applicant’s previous training. “I have had very diverse scientists join the lab, including yeast geneticists, computational biologists and engineers. I care that they did well in whatever discipline they were in and have enthusiasm and ambition to learn new topics and technical skills,” he wrote.

Amali Samarasinghe, an associate professor at the University of Tennessee Health Science Center who studies respiratory infections, felt similarly about an applicant’s previous studies, quipping, “I don’t care about expertise and what they can bring. I have had people from completely different fields. My current postdoc did soil bacteria!”

Instead, she said, what she looks for is that the applicant has demonstrated that they have and will put in effort. “It tells me the hunger level. I want hungry people,” she said.

One way a candidate can demonstrate that hunger is publications. More important to Samarasinghe than the impact factor of the paper is if the candidate played a large role in the paper and the paper has good logic and good data.

In addition to a candidate’s training and potential to be productive, many PIs discussed wanting to hire someone who would be a good colleague in the lab, flourish under their mentoring style, and love the research every day.

It’s hard to tell from an application if someone will flourish in your lab, but it’s an important consideration that can be explored during in-person interviews, or nowadays, during Zoom meetings and phone calls. 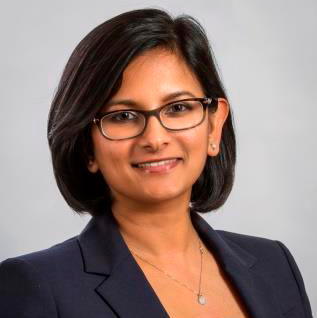 Saghatelian stressed that hiring someone who loves the work being done and who gets along with current lab members is essential. Candidates he is interviewing always meet the other lab members and talk about the research. They discuss specific projects to make sure they are efforts that the candidates really want to spend time on.

“I want them to feel good about the project they’re working on,” he said.

He mentioned that there can be a language barrier with some international applicants, so he tries to really get to know people to give everyone a fair chance: “Until you have a chance to sit and talk with them in depth, you don’t want to make a snap judgment.” 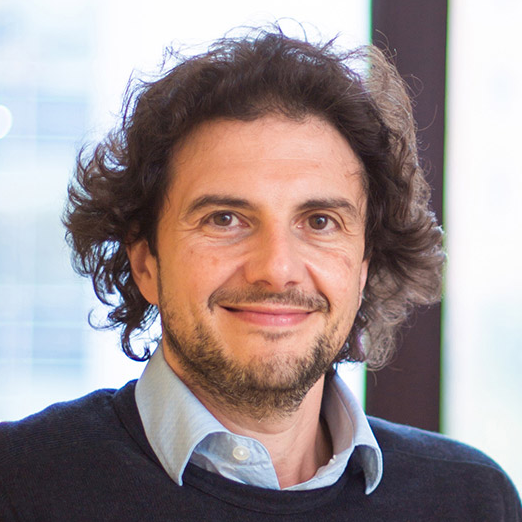 Sabatini said he also values how applicants might work with others already in the lab. He said he looks for someone who “will be a good colleague to other lab members as demonstrated by caring about the success and well-being of others.”

Samarasinghe stressed to me that she tries to be as upfront as possible about her own personality, which she described as “Type A+” and “very cut and dry,” which she knows can be hard for some people. She said she tries to get to know candidates as well as possible to determine if they can work with her style. Her lab is small, and she explained that a postdoc in a small lab is an especially big investment; getting someone who will be happy in the environment is essential.

Genuine interest in the work

I mentioned this in two previous articles about postdocs (see here and here), but it’s worth saying again: Nearly all the PIs I spoke with mentioned that genuine interest in and enthusiasm for their work is important and something they seek in a postdoc.

Many also said they can tell by the initial email, which is essentially your application cover letter, whether the person is really interested in their work or just applying everywhere.

“It’s very important I have a feeling the applicant is really applying to my lab rather than just machine-gunning applications,” Batista said.

Receiving an email that reads as if it was copied and pasted is a big turnoff.

Saghatelian mentioned that, if you don’t hear back from him, it’s probably because he gets more than 200 emails a day and your email has just disappeared off the screen. So try again if you are really interested. This goes for anyone you are interested in working with. Politely asking again can’t hurt and shows your really care.

Also, one thing that’s become clear during my research for this article is that each PI is looking for something different, and each PI is in a different situation. Don’t give up! You have the qualities someone is looking for, and there’s a spot for you. 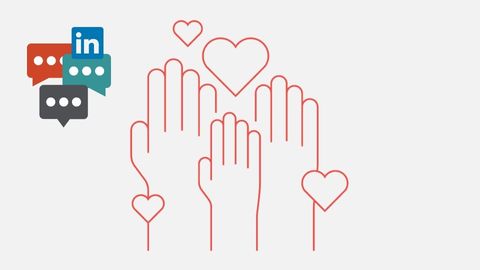