November is National Diabetes Month, and this year the American Diabetes Association chose the theme “everyday reality.” For many ASBMB members, diabetes is an everyday reality – in the lab, in life or in both. Below are stories about ASBMB members living with and studying the disease and a snapshot of recent diabetes research published in ASBMB journals. 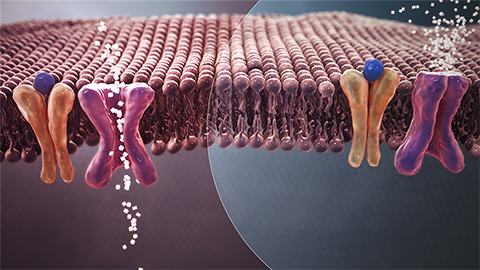 The uses of metabolic adversity

"Blurred vision was the first sign that something was wrong. The front row of the freshman chemistry class I was teaching looked strangely fuzzy. Then, over the next few days, I was gripped by an unquenchable thirst and was constantly fatigued. Seemingly overnight I lost eight pounds. I recognized the symptoms of diabetes, but I was young(ish), slim(ish) and an avid kick-boxer. Mine was not the typical diabetic profile." Read Wendy Knapp Pogozelski’s essay about having late-onset Type 1 diabetes.

Adventures with insulin in the Islets of Langerhans

Donald F. Steiner elucidated the mechanism of biosynthesis of insulin from proinsulin. In this memoir published in the Journal of Biological Chemistry, he recounts his scientific journey. Here’s an excerpt: “In the spring of 1965, I had casually mentioned, to one of the third-year medical students, my longstanding interest in insulin biosynthesis and asked him to alert me should he hear of any patients with insulin-producing adenoma of the pancreas being admitted for surgery at the university hospital. Remarkably, when such a case arrived on the wards in October of that year, the student, Nicholas Vick, remembered my request and informed me of it! However, when I checked with the endocrinologist in charge, I was told that the patient was to be operated on the very next morning! I was taken aback at the short lead time available to prepare a suitable experiment.”

Glucagon-like peptide 1 analogs have proved helpful in the management of diabetes, but when these analogs globally activate their target receptor GLP-1R, they can trigger unpleasant side effects. In their search for a molecule that would set off GLP-1R's signaling pathway without directly interacting with it, researchers in Taiwan found that the common plant fenugreek did the trick.

Of the three type 2 diabetes risk factors, obesity is most strongly associated with abnormal lipids that increase the risk of heart disease in teenage boys, according to a study in the Journal of Lipid Research.

Communities of color are disproportionately affected by diabetes. A product of poverty and unequal access to health care, health disparities are a staggering challenge. The problem is as entrenched as the wealth gap:  The richest 1 percent of Americans live a decade or more longer than the poorest 1 percent. Read how researchers are rethinking old questions about these disparities, training young researchers to confront them, and engaging diverse -- and sometimes skeptical -- communities in their work.

Walking a fine line between β-cell secretion and proliferation

A specific mutation in the TCF7L2 gene is known to significantly increase the risk of developing diabetes. However, how this variant alters diabetes risk isn’t clear. A new study in the Journal of Biological Chemistry suggests the answer isn’t cut and dry. Indeed, the effects of TCF7L2 are context-dependent: ordinarily, the protein triggers pancreatic beta-cell proliferation, but in mice that carry a different mutation that makes the cells proliferate, TCF7L2 appears to put on the brakes. The journal’s editors say the finding “might open up new avenues to the restoration of insulin secretion in people with type 2 diabetes.”

Mice bred to carry a common variant of the human gene for brain-derived neurotrophic factor develop extreme obesity and insulin resistance when they are fed a high-fat diet. Researchers recently reported that inhibiting the fatty acid transporter protein CD36 in those mice meaningfully reduces their weight gain and improves their glucose tolerance. This suggests CD36 might be worth targeting with drugs. Read the paper in the Journal of Biological Chemistry.

‘The dynamic life of the glycogen granule’

In this review article, Shearer et. al write about glycogen granules, whose metabolic regulation isn’t consistent across tissues, cell types or even different parts of a single cell. They write, in part: “A better understanding of the importance of cellular compartmentalization as a regulator of glycogen metabolism is needed to unravel its role in brain energetics.” Read the review in the Journal of Biological Chemistry.

While researchers know that diabetes increases the risk of dementia and that the disease causes structural changes in the brain, the underlying mechanisms of diabetes-associated cognitive decline remain elusive. Researchers in China recently reported, in the journal Molecular & Cellular Proteomics, the results of a study that points to lactate in the hippocampus as an important pathogenic factor. The researchers say their work directly links diabetes to cognitive dysfunction. They also suggest a potential drug target, the enzyme lactate dehydrogenase-A. Read their study.

Women who’ve never had diabetes but who develop high blood glucose levels during pregnancy are said to have gestational diabetes. While gestational diabetes is likely to go away after a woman gives birth (although sometimes it doesn’t), it still will leave her at increased risk of developing Type 2 diabetes and having a heart attack later in life. Undiagnosed or poorly controlled gestational diabetes can threaten the health of both the woman and the fetus. Researchers in China recently used three high-resolution and high-sensitivity mass spectrometry platforms to compare metabolites in the serum of pregnant women with and without gestational diabetes. They reported their findings in the journal Molecular & Cellular Proteomics.

Diabetics are two to four times as likely to suffer from stroke than those without diabetes. They’re also six times more likely to have disabling strokes. It’s not clear, however, how precisely insulin resistance contributes to the buildup and makeup of carotid artery plaques. To get closer to an answer, researchers at Washington University School of Medicine in St. Louis studied plaques removed from the carotid arteries of patients with diabetes and without.  They discovered that arachidonoyl phospholipids, in particular, are more likely to be abundant in the plaques of diabetics. Learn more about their study in the Journal of Lipid Research.

The relationship between lipoprotein(a) and Type 2 diabetes

Researchers across the globe have been conducting studies in recent years to nail down the relationship between lipoprotein(a) and Type 2 diabetes. At this point, it looks like very low levels of Lp(a) levels may increase the risk of diabetes. A recent article in the Journal of Lipid Research adds more evidence to this line of thinking. It reports the results of a study of Lp(a) concentrations in almost 2,000 Chinese patients undergoing coronary angiography. Read the study. 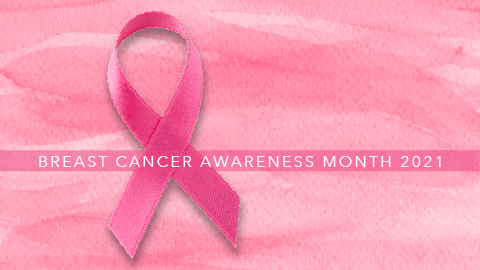 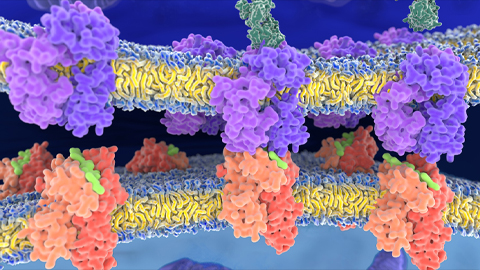