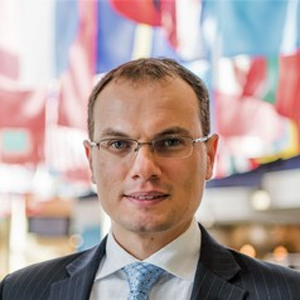 Over the past four years, the Trump administration made it increasingly difficult for students from other countries to study in the United States.

In 2017, the number of new international students enrolled at American colleges and universities – that is, those just coming to the U.S. for the first time – declined for the first year on record. Restrictive immigration policies, frayed relations with foreign nations and travel bans all contributed to further drops in new enrollment over each of the following years of Trump's presidency.

President Joe Biden's election signals a new day for international education. This is evident based on a slew of Biden's executive orders, many of which revoked immigration and travel restrictions imposed by the Trump administration. Additionally, Biden sent a bill to Congress aimed at reforming the nation's immigration system.

As a university administrator who specializes in international education, I foresee five major ways the United States may once again become the top choice for students from around the world during the Biden administration.

1. Reform of the immigration system

While the declining number of international students wreaked havoc on U.S. colleges and universities, as well as the communities in which they are based, there is renewed optimism that things will change.

That's because the Biden administration has expressed a commitment to modernizing the nation's immigration system in ways that respond to economic needs and prevent the U.S. from losing talent to other nations. This includes making it easier for international students who are working on advanced degrees in science, technology, engineering and mathematics – or STEM – to stay and work after graduation.

How much Biden can actually reform the immigration system remains to be seen. But international applications to U.S. colleges for this fall are already up 9% compared to a year ago. This suggests a renewed interest in the U.S. as a study destination. It also serves as a hopeful sign that international enrollment will soon rebound, presuming Biden's handling of the pandemic instills more confidence abroad than that of his predecessor.

On his first day in office, Biden revoked the Trump administration's so-called Muslim ban and other discriminatory restrictions on travel and entry in favor of strengthening information-sharing relationships with foreign governments. 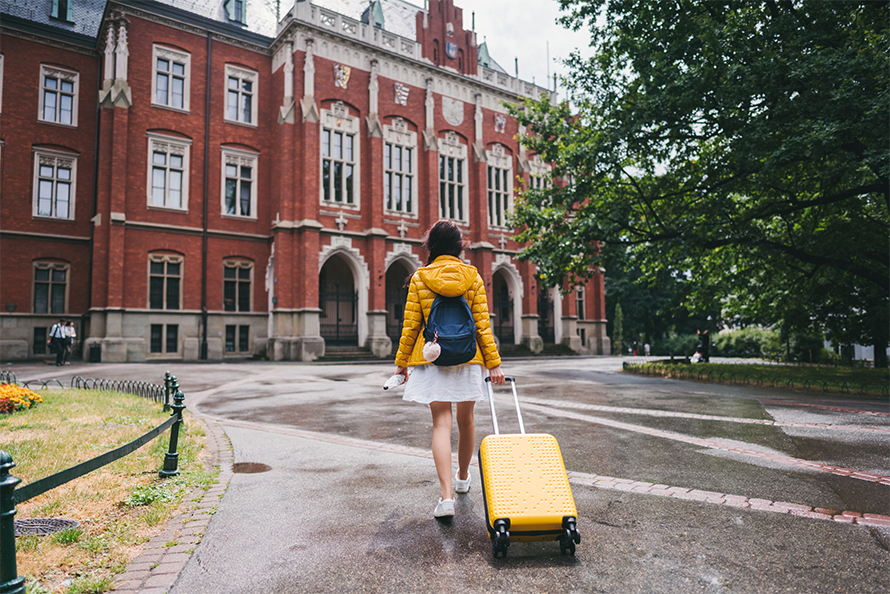 Biden's approach to national security aims to keep would-be threats from entering the U.S. while allowing for citizen diplomacy efforts, such as student exchange programs, to resume. This tactic will ultimately increase the diversity of nations represented on college campuses. Such diversity enhances learning opportunities for all.

Undocumented immigrants brought to the U.S. as children – often known as Dreamers – faced an uncertain future under Trump. The Trump administration refused to accept new applications for the Deferred Action for Childhood Arrivals program – which extends certain protections to Dreamers – that was established under the Obama administration. And this occurred even after the program was upheld by the U.S. Supreme Court.

Biden issued a memorandum aimed at preserving and fortifying DACA the same day he was sworn in. While further actions are needed to achieve these goals, the memorandum should provide the country's more than 200,000 DACA-eligible college students with the hope that a pathway to citizenship is not far off.

4. Options for graduates to stay

Even before he was elected, former President Donald Trump regularly claimed that immigrants were taking jobs away from American workers. This is a notion largely disproved by economists, disputed by employers and rejected by 64% of the general population.

In sharp contrast to his predecessor, Biden has proposed making it easier for international students with advanced degrees in STEM fields to receive work visas and apply for permanent residency. If successful, Biden would enable the U.S. to retain a greater number of STEM workers who are critical for continued economic growth. Just consider that nearly 25% of billion-dollar startup companies had a founder who first arrived to the U.S. as an international student.

STEM products and services are the focus of many of these companies, which create an average of 1,200 new jobs each.

According to a recent survey, the top recommendation that researchers around the world have for the Biden administration is to expand scientific collaborations between the U.S. and other countries.

The exchange of ideas between students and scholars from different parts of the world is important for advancing knowledge and addressing global threats that range from climate change to COVID-19. However, research indicates that two of the most significant barriers to international collaboration are a lack of funding and restrictions on sharing data.

Biden's decisions to elevate the director of the White House Office of Science and Technology to a Cabinet-level position, rejoin the Paris climate accord and reverse the previous administration's move to depart from the World Health Organization all indicate that science will inform future policy decisions. This could help address current barriers to international collaboration.

Biden's commitments to "lead with science and truth" and attract top global talent to the U.S. not only bode well for U.S. colleges, universities and companies but also hold the promise of reclaiming lost ground by restoring U.S. leadership in science and technology.

David L. Di Maria is the associate vice provost for international education at the University of Maryland, Baltimore County. 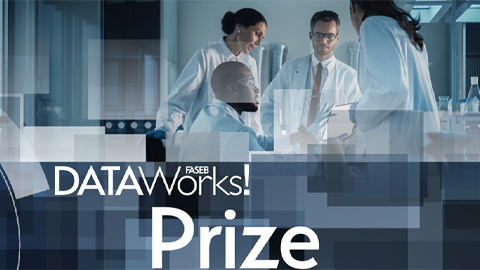 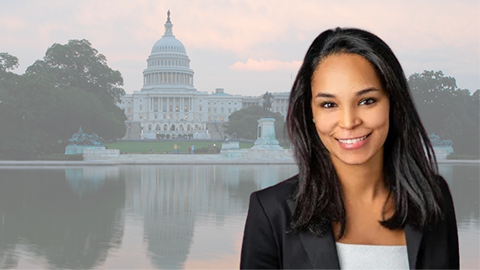