Espenshade elected as an ASCB fellow 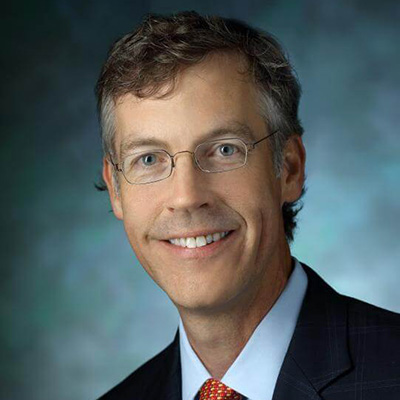 Peter Espenshade, a professor and associate dean at the Johns Hopkins University School of Medicine, was named a fellow of the American Society for Cell Biology in September.

Espenshade leads a lab that studies regulation of cholesterol homeostasis and cellular responses to hypoxia. He earned his Ph.D. at the Massachusetts Institute of Technology and completed postdoctoral studies with Michael Brown and Joseph Goldstein at the University of Texas Southwestern Medical Center at Dallas. He started his faculty career and lab at Hopkins in 2003, first using yeast as a model system and later using mammalian models to examine control of nutrient homeostasis. In 2012, he was the winner of the American Society for Biochemistry and Molecular Biology’s Avanti Young Investigator Award in Lipid Research.

Espenshade and the other newly inducted ASCB fellows will be recognized in December at a joint meeting of the ASCB and the European Molecular Biology Organization.

Starbird honored for work with postdoc group and beyond 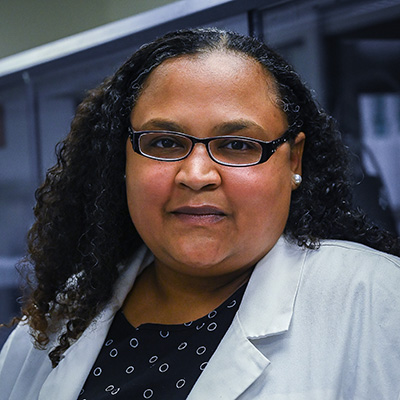 Chrystal Starbird in July was recognized by the Yale Black Postdoctoral Association, which she co-founded, and the Yale School of Medicine Office of Diversity, Equity and Inclusion for her leadership, mentorship and DEI service. She received the YBPA Distinguished Service Award in DEI at a ceremony near campus.

Starbird is a member of the American Society for Biochemistry and Molecular Biology’s 2022 cohort of MOSAIC (Maximizing Opportunities for Scientific and Academic Independent Careers) scholars. She earned her undergraduate degree at the University of North Carolina at Chapel Hill and her Ph.D. at Vanderbilt University before joining Kathryn Ferguson’s lab as a postdoc at Yale. In February, she’ll be starting her own lab at the UNC School of Medicine, where she’ll be studying the structural changes associated with activation of receptor tyrosine kinases.

“Being a part of the YBPA and working with the Office of DEI was one of the greatest privileges of my career, and I am so honored to be selected by such an outstanding and inspiring group of leaders for this award,” she told ASBMB Today. “As I told them during my acceptance speech, we have started something important and this is just the beginning.” 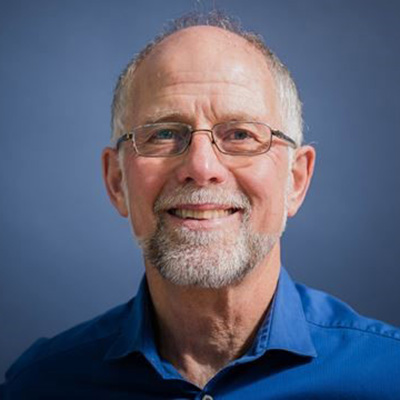 Stephen Withers, a bio-organic chemist at the University of British Columbia, in August won the 2022 Haworth Memorial Lectureship, an honor bestowed by the Royal Society of Chemistry.

Withers’ lab studies enzymes involved in glycoside cleavage and synthesis, with special emphasis upon their mechanisms. He has numerous other honors to his name, including the Rutherford Medal of the Royal Society of Canada, the Hoffman LaRoche Award of the Canadian Society for Chemistry and the Whistler Award of the International Carbohydrate Organisation.

The lectureship is named for Norman Haworth, a former president of the society, and “is awarded for sustained, internationally recognized contributions to carbohydrate chemistry,” according to a news release. The RSC Carbohydrate Group administers the biannual award, and the lecture is presented at its autumn meeting. Withers joined UBC in 1982 and has served as director of its Centre for High-Throughput Biology. 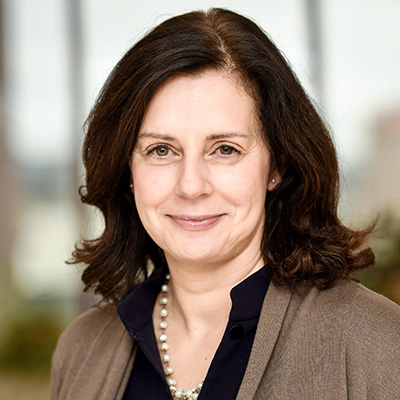 Anja Katrin Bielinsky will take the helm this month as chair of the University of Virginia School of Medicine’s Department of Biochemistry and Molecular Genetics.

In a news release over the summer, UVA Health’s chief executive officer, K. Craig Kent, said: “Professor Bielinsky’s credentials as an academic researcher are impeccable. Her work has provided important insights into the fundamental causes of cancer. But she has also demonstrated a deep commitment to mentorship, leadership and collaboration throughout her career.”

Bielinsky earned her bachelor’s, master’s and doctorate at Heinrich Heine University in Düsseldorf, Germany. She completed postdoctoral research at Brown University before becoming a faculty member at the University of Minnesota, Twin Cities. In addition to teaching and conducting research at UMN, she has served as the associate dean for foundational science and gender equity at the medical school. Bielinsky studies DNA replication. Over the years, she has been a fellow, and later a scholar, of the Leukemia and Lymphoma Society and a scholar of the American Cancer Society.

Bielinsky succeeds David Auble, an American Society for Biochemistry and Molecular Biology member who has been interim chair of the UVA department since March 2021.