Johnson innovates in the study of a neglected parasite

The parasite Trichomonas vaginalis causes the world’s most common nonviral sexually transmitted infection. In 2014, the Centers for Disease Control and Prevention named trichomoniasis one of the U.S.’s “Neglected Parasitic Infections.” Yet Patricia Johnson has done anything but neglect this parasite — she’s made a career of it.

For her work, Johnson, a distinguished professor at the University of California, Los Angeles, will receive the American Society for Biochemistry and Molecular Biology’s 2020/2021 Alice and C.C. Wang Award recognizing seminal contributions to the field of molecular parasitology. 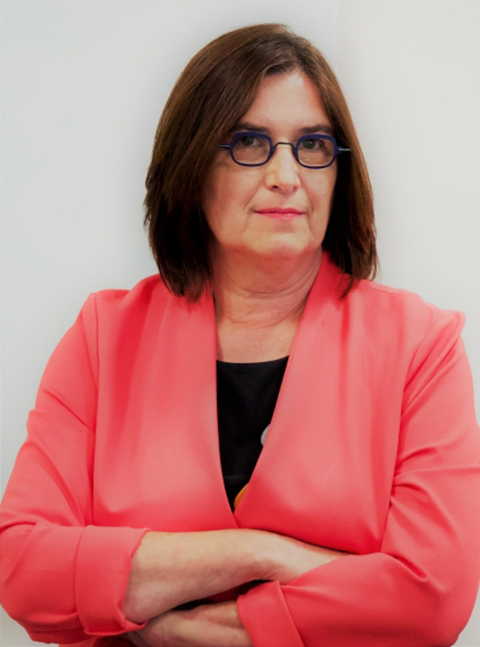 Johnson began working on Trichomonas 30 years ago. Research on this parasite was minimal at the time, she said, describing the field as a blank slate. She used her training in molecular biology to lay the groundwork for what we know about Trichomonas today. She was the first researcher to clone and analyze a gene in T. vaginalis, and she led a team of researchers to sequence and annotate the first T. vaginalis genome.

“I realized that many systems could be studied in parasites,” Johnson said. “I’m fascinated by how many properties parasites have evolved to interact with the host and survive in such hostile environments.”

For the past decade, Johnson has focused on these interactions. Her work has shed light on a novel mechanism of immune-cell killing of T. vaginalis and has defined critical factors that influence infection outcome, including parasitic surface molecules that are involved with adherence and lysis of host cells.

In her letter nominating Johnson for the award, Sabeeha Merchant, distinguished professor at the University of California, Berkeley, lauded Johnson’s “distinguished career, defined by innovation, creativity, and discovery” and called her a “leader and innovator” in the field.

Johnson said she finds comfort in her research as a refuge from real-life worries, which is part of what keeps her motivated, along with the challenge of answering scientific questions.

“I like solving the puzzle,” she said, “looking at new information and trying to make sense of it.”

Killing a parasite with trogocytosis

Trichomonas vaginalis infects an estimated 3.7 million people annually in the U.S. Men typically have no symptoms, but in women the parasite causes pain, itching and, if they are pregnant, a risk of premature delivery.

Patricia Johnson’s recent research focuses on the aspects of the host–parasite interaction that affect infection outcome. Her lab has found that neutrophils, white blood cells involved in the early immune response to infection, use a mechanism called trogocytosis to kill T. vaginalis. Trogocytosis is essentially immune cells nibbling away at the parasite until a critical level of damage is reached, leading to the parasite’s death. This work is the first to describe trogocytosis as a mechanism of neutrophil killing.

Johnson also has characterized extracellular vesicles called exosomes that are secreted by T. vaginalis during infection. These vesicles then are internalized by host cells and can modify the host cell response to infection, essentially reprogramming these cells and the host response in a way that is beneficial to the parasite. Johnson’s research will continue to expand the field’s understanding of parasite–host interactions.