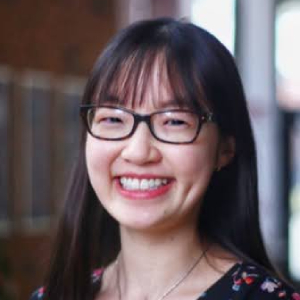 Ludwig “Lenny” Brand, a longtime professor of biology at the Johns Hopkins University Krieger School and a member of the American Society for Biochemistry and Molecular Biology for more than 50 years, died Jan. 5, two days after his 90th birthday. 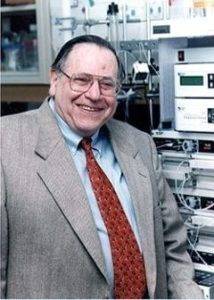 Born Jan. 3, 1932 in Vienna, Austria, Brand moved to the United States early in his life and graduated from high school in Boston. He earned a bachelor’s degree in chemistry from Harvard College in 1955, followed by a Ph.D. in chemistry from Indiana University five years later. After a short stint as a research associate at the Weizmann Institute of Science in Israel, he joined the faculty at Johns Hopkins, where he developed a reputation for his enthusiastic teaching and generous personality. He remained at Hopkins until his retirement in 2012.

Brand was interested in dynamic structures of cellular components including proteins, membranes and nucleic acids. His lab used fluorescence spectroscopy and specifically single photocounting methods to study protein fluctuations on the pico- to nanosecond time scale, providing a more accurate portrayal of these molecular machines. He was one of the pioneers in the time resolved emission spectra technique, which he employed to study GB1, a plant protein found outside the cellular membrane.

Brand was a beloved mentor and supervisor. “He cared deeply about people who worked with him, encouraged us to do what was most interesting, and never micromanaged our work,” said Dmitri Toptygin, an associate research scientist, in a Hopkins obituary.

In addition to the ASBMB, Brand was a member of the American Chemical Society and a fellow of the Biophysical Society, which honored him with the Jablonski Award in 1998 and the Gregorio Weber Award in 2015. He served for five years as the executive editor of the journal Analytic Biochemistry and on the editorial boards of several other journals.

Outside of academics, Brand enjoyed listening to blue grass music and playing the banjo, according to a family obituary. He is survived by his wife, Sheila S. Gallay.

Anna Hu is a senior majoring in biochemistry with an English minor at Wellesley College.