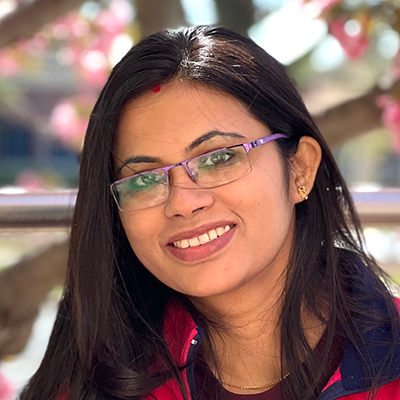 Ronald Charles Reitz, an emeritus professor at the University of Nevada who studied cancer as a part of his research, died Dec. 20 after a year-long battle with cancer, at the age of 82. He had been a member of the American Society for Biochemistry and Molecular Biology since 1976. 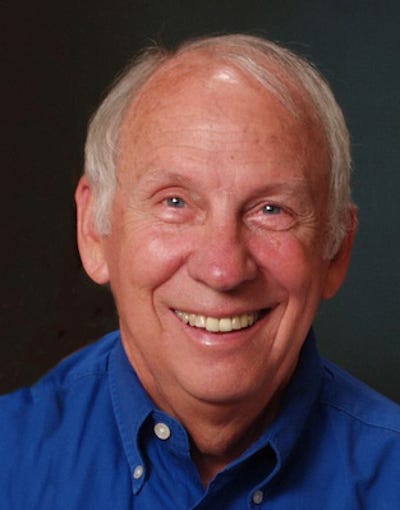 Reitz was born on Feb. 27, 1939, in Dallas and grew up in the small Texas city of Pittsburg. During high school, he achieved Eagle Scout, the highest rank in the Boy Scouts of America. He went to Texas A & M University to obtain his undergraduate degree in chemistry and then headed to Tulane University in New Orleans in 1962 where he received his Ph.D. in biochemistry in 1966 under the tutelage of  James G. Hamilton.

In New Orleans, Reitz met his wife, Jeanne Geiger, a mathematics educator. After they married in 1965, he moved to the University of Michigan as a postdoctoral fellow in biological chemistry under the mentorship of William E.M. Lands, a nutritional biochemist and a pioneer in fatty acid research.

In 1969, Reitz was hired as an assistant professor of biochemistry at the University of North Carolina. He moved to Reno in 1975 to be a full-time professor at the University of Nevada, and he held that position till 2001, saying, "It was the best decision I ever made," according to an obituary in the Reno Gazette Journal. He was also a visiting research professor at Nagoya City University, Japan, and the Max Planck Institute for Biophysical Chemistry, Germany.

During his 30 years as a professor of biochemistry, Reitz carried out a detailed study to understand the mechanism of hydrocarbon biosynthesis from aldehyde in selected insect species. He also studied the effects of different phospholipids and fatty acids on tumor growth and their efficacy as antitumor agents. He had expertise in enzymology, lipid metabolism, and metabolic diseases. Over the course of his career, he published his work in 70 peer-reviewed journals with 2,274 citations.

Reitz is remembered by family and friends as kind and soft-spoken, and by students for the wisdom and guidance that helped them flourish. He loved to spend weekends doing outdoor activities such as camping, hiking and golfing.

He is survived by his wife, Jeanne Geiger Reitz; his two children, Brett Reitz and Erica Reitz Yahn; his brother, Robert, and sister, Sharon; and his four grandchildren.

Swarnali Roy is a postdoctoral researcher in the Virginia Commonwealth University School of Pharmacy, Department of Medicinal Chemistry.