The Protein Society has announced its list of 2022 award winners, with the awards themselves to be conferred at the society's annual meeting in July. Among those recognized were American Society for Biochemistry and Molecular Biology members Squire Booker, Daniel Herschlag and Nozomi Ando. 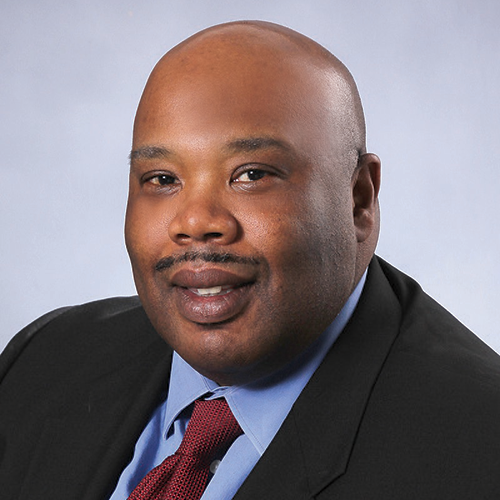 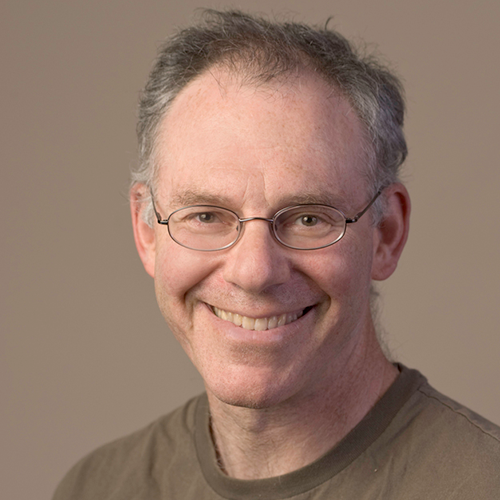 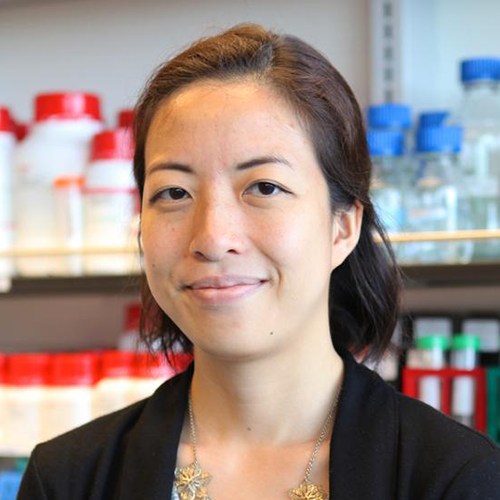 Squire Booker received the Hans Neurath Award, which recognizes individuals who have recently made a “contribution of exceptional merit to basic protein research.” Booker, a professor at Penn State University, studies biosynthetic enzymes that use S-adenosylmethionine and iron-sulfur clusters as radical catalysts. The Protein Society award announcement noted his lab's recent development of a new way around a challenge in studying radical-SAM enzymes with cobalamin cofactors, which produce important antibiotics. Of particular interest, the lab showed a mechanism by which an enzyme can extend a fully saturated hydrocarbon chain one carbon at a time.

Booker is a Howard Hughes Medical Institute investigator and a member of the ASBMB’s Nominating Committee. In the past, he has led the Maximizing Access Committee and served on the Meetings Committee, Finance Committee and Program Planning Committee, as well as the editorial board of the Journal of Biological Chemistry.

Daniel Herschlag received the Stein and Moore Award, which recognizes "eminent leaders in protein science who have made sustained high-impact research contributions to the field." Herschlag, an enzymologist, pioneered the concept of catalytic promiscuity, which has become important both for understanding proteins' evolutionary history and for accomplishing directed evolution. He, his lab and his collaborators are responsible for the RNA chaperone hypothesis, for demonstrating that RNA binding proteins play ubiquitous roles in gene expression, and for developing a microfluidic platform for the parallel biochemical characterization of thousands of enzymes.

In 2010, Herschlag received the ASBMB William C. Rose Award, which recognizes outstanding contributions to biochemical and molecular biological research and a demonstrated commitment to the training of younger scientists.

Nozomi Ando was one of two recipients of the Protein Science Young Investigator Award, which recognizes scientists in the first eight years of their independent careers. Ando is an associate professor at Cornell University, where she works on new methods for using diffuse scattering data from X-ray diffraction images of protein crystals to obtain information about movement within proteins. The lab has found that there are two types of correlated motion in protein crystals: those within a single protein, and those that connect two or more individual protein units. The finding has implications for our understanding of how allostery works.