In late March, the American Chemical Society announced its awards for 2022. Among the honorees were American Society for Biochemistry and Molecular Biology members Karen Allen, Benjamin Cravatt, Kimberly Jackson and Carlito Lebrilla. 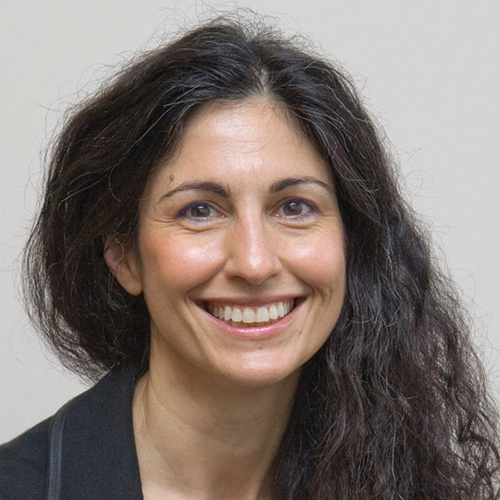 Karen Allen, a professor and chair of the chemistry department at Boston University, won the 2022 Abeles and Jencks Award for the Chemistry of Biological Processes. Allen's lab studies the structure, function and mechanisms of phosphatases, phosphoglycosyltransferases and decarboxylases, working to understand both reaction mechanisms and enzyme evolution. Allen is a co-organizer of the 2023 ASBMB Annual Meeting. She is the inaugural recipient of this award, which was named for the late enzymologists William Jencks and Robert Abeles, who taught and studied mechanistic enzymology at Brandeis University. Given by the ACS division of biological chemistry, the award celebrates "outstanding contributions to the understanding of the chemistry of biological processes." 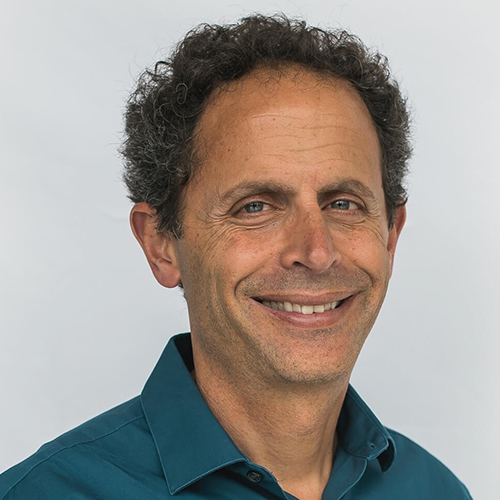 Benjamin Cravatt, a professor of chemistry and chair of chemical biology at Scripps Research, received the Alfred Bader Award for outstanding contributions in bioinorganic or bioorganic chemistry. Cravatt's lab developed a technique to use chemical probes that bind to and tag enzymes’ active sites, enabling researchers to read out enzyme activity at proteome scale. They have used the technique to study endocannabinoid signaling, cancer and neurological disorders. Researchers in the lab have also extended their methods to globally map small molecule–protein interactions and discover chemical probes for historically undruggable proteins. Cravatt was also one of three recipients of the 2022 Wolf Prize in Chemistry, and he won the ASBMB–Merck Award in 2014. The late Alfred Bader, a Canadian chemist, businessman and philanthropist, and his family established this award in 1986. 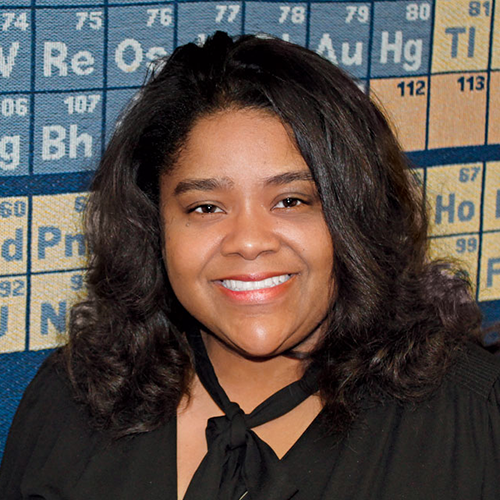 Kimberly Jackson, a professor and chair of the department of chemistry and biochemistry at Spelman College, received the ACS award for Encouraging Disadvantaged Students into Careers in the Chemical Sciences. Jackson is director of the food studies program at Spelman, a historically black college. Her lab studies potential therapeutic molecules for advanced prostate cancer, and many of the undergraduates who have trained with her later earned Ph.D.s or medical degrees. The award includes a prize of $10,000, which Jackson directed to an Atlanta-based nonprofit called PinkSTEM that aims to empower girls to succeed in science, technology, engineering and mathematics. 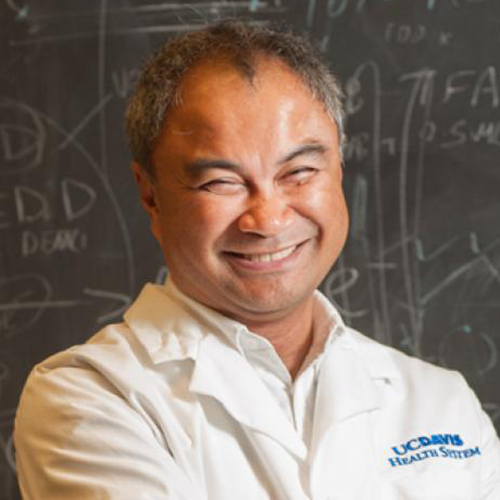 Carlito Lebrilla, a distinguished professor and former chair of the chemistry department at the University of California, Davis, received the Frank H. Field and Joe L. Franklin Award for Outstanding Achievement in Mass Spectrometry. Known for his glycoproteomics work, Lebrilla studies disease biomarkers in cancer and Alzheimer’s disease, along with bioactive compounds breast milk and how milk glycoproteins affect infant microbiomes. Lebrilla is a member of the editorial advisory board of Molecular & Cellular Proteomics. This ACS award, sponsored by the Waters Corporation, is named for two noted mass spectrometrists; Field worked in developing chemical ionization, and Franklin studied the chemistry of ion molecules.