Robert Lesh Baldwin, a founding member of Stanford University’s biochemistry department and a member of the American Society for Biochemistry and Molecular Biology since 1957, died March 6 at his home in Portola Valley, California. He was 93. 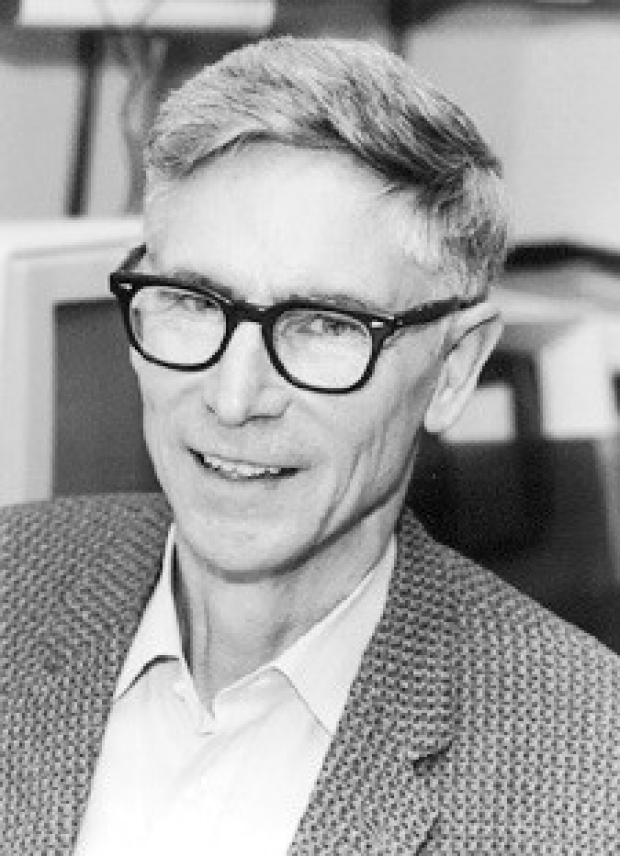 “Baldwin devoted his career to studying how proteins, which begin life as linear chains of chemical building blocks, quickly assume their characteristic highly complex, functional structures,” an article posted on the Stanford Medicine news website stated. “His research sped a shift in many biologists’ attention from organismic biology, the study of creatures great and small, to molecular biology, which focuses on the individual biochemical reactions that underpin all living processes and on the molecules — usually proteins — responsible for catalyzing those reactions.”

In 1958, Arthur Kornberg invited Baldwin to join a group of researchers from Washington University in St. Louis who were moving to Stanford to establish a biochemistry department. Baldwin began his tenure at Stanford as an associate professor and was promoted to full professor in 1964.

In 1965, he married Anne Norris, a postdoc in the lab of Paul Berg (another member of the Stanford biochemistry founding group, Berg went on to win the 1980 Nobel Prize in chemistry). Norris had been offered a faculty position at Harvard that year but chose to stay in California.

Baldwin served as Stanford’s biochemistry department chair from 1989 through 1994. He was a member of the National Academy of Sciences and of the American Academy of Arts and Sciences and a fellow of the Biophysical Society. He received the Stein and Moore Award of the Protein Society in 1992 and the Wheland Award in chemistry in 1995.

He had been an emeritus professor since 1998 and, according to Berg, continued to make major theoretical advances until the last five years of his life.

In addition to his wife, Baldwin is survived by two sons, David and Eric, and five grandchildren.