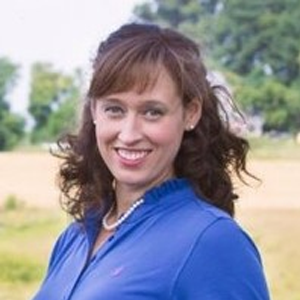 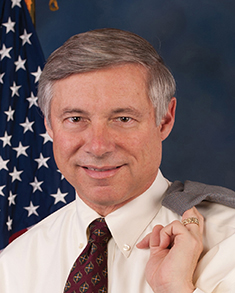 “I’m honored to receive this prestigious award and to join such a distinguished group of past winners. Improving biomedical research and providing proper resources for our best and brightest is a top priority for us here in the House of Representatives. While we have much left to do as we work toward better biomedical research, I want to thank the American Society for Biochemistry and Molecular Biology for their partnership and ongoing support of our bipartisan efforts to deliver cures now. Working together, we’ll get the job done.” — U.S. Rep. Fred Upton, R-Mich. 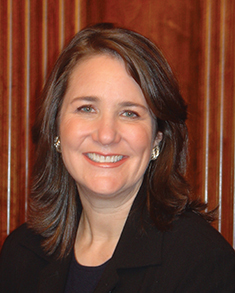 “By investing in new biomedical research, removing barriers to research collaboration, incorporating the patient and modernizing clinical trials, the 21st Century Cures Act has the ability to bring hope to millions of patients in need. I am proud of the work Chairman Upton and I did to bring leading researchers, industry experts and patient advocates together in order to craft this bipartisan bill. With your help, we can finish that work and get 21st Century Cures through the Senate and on to President Obama’s desk.” — U.S. Rep. Diana DeGette, D-Colo.

Howard K. Schachman served as chair of the ASBMB Public Affairs Advisory Committee for more than 10 years. To honor his legacy, the PAAC instituted the Schachman Award, which recognizes those dedicated to public service in support of biomedical science.

Chairman of the U.S. House Energy and Commerce committee, Upton partnered with DeGette to find a way to speed the discovery, development and delivery of therapies for diseases. Throughout most of 2014, Upton and DeGette were engaged in shepherding the 21st Century Cures initiative through that committee. They held numerous round tables and hearings on biomedical research and then drafted a bill that would increase funding for the National Institutes of Health and streamline the path for new drugs to reach patients.

The 21st Century Cures Act would establish an innovation fund to provide an additional $1.75 billion to the NIH budget each year for five years. The Accelerating Advancement Program, a grant-matching program to accelerate promising biomedical research projects, would receive $500 million from the innovation fund. The rest of the innovation fund would be divided among grants for early-stage investigators and research such as high-risk, high-reward projects and intramural research.

Upton and DeGette crossed the country and the aisle to meet with representatives and gain support for their bill. The 21st Century Cures Act was passed on the floor of the House in July by a resounding vote of 344 to 77.

Benjamin Corb, public affairs director of the ASBMB, said, “The ASBMB applauds Reps. Upton and DeGette for their bipartisan cooperation in drafting, managing and now passing the 21st Century Cures Act. And we appreciate the bipartisan support from the House of Representatives for biomedical research broadly — and the NIH specifically.”

Both Upton and DeGette have been invited to give remarks and receive their awards at a reception after the ASBMB spring Hill Day.

Sarah Martin was a science policy fellow at the ASBMB.