Scoundrels, saints and the fiction of individual genius

In the shadows of every celebrated scientist, there are other contributors who may be more deserving of our adulation 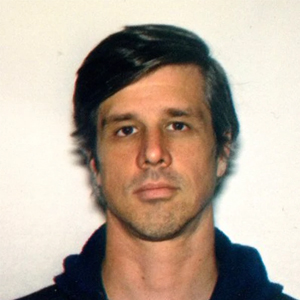 For the past several years, I have taught a seminar called The Literature of Science to a dozen or so honors students at the University of Texas. These clever undergraduates are all majoring in the hard sciences, and most of them already have some experience doing research. We read stories, both fiction and nonfiction, and discuss how authors communicate science and depict scientists, whether real or imagined. We are trying to understand, beyond our particular experiences, what science is and what scientists do. 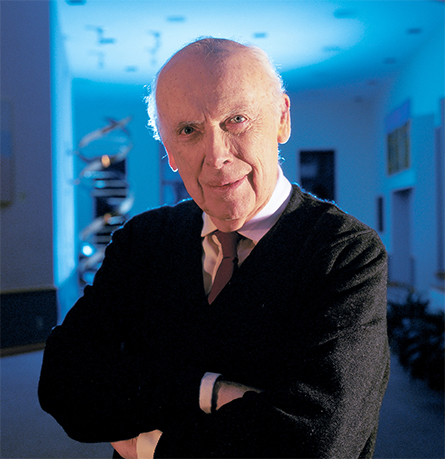 Cold Spring Harbor Laboratory/Wikimedia Commons
James Watson was a co-winner with Francis Crick and Maurice Wilkins of the 1962 Nobel Prize in Physiology or Medicine.

During a recent meeting, my students and I discussed what many people consider to be the greatest memoir ever written by a Nobel laureate: “The Double Helix,” by James Watson. During the early 1950s, Watson illuminated the structure of DNA with Francis Crick, thanks to the light of an unpublished photograph taken by Rosalind Franklin and one of her students. Although Watson had met Franklin only a few times, he mocked her throughout his memoir as a dowdy and bitter feminist who refused to collaborate with men. Watson and Crick received the Nobel Prize in 1962, alongside Franklin’s colleague Maurice Wilkins, and Watson felt licensed to tell the story as he pleased. Franklin died of cancer in 1958, a brilliant Jewish scientist unheralded for her painstaking research.

Thanks to the careful scholarship of several women, we can now appreciate the role that Rosalind Franklin played in the discovery of DNA, despite the sexist and racist environment in which she labored. And thanks to James Watson’s own mouth, we know that his chauvinism toward Franklin bespoke his broader prejudices against women and also people of color.

During our discussion of Watson’s memoir in seminar, my students debated whether science could ever be truly objective, given the brazen iniquities of some of its leading contributors. One of the students broached a disturbing thought experiment: What if a pediatric oncologist developed a cure for a ravenous cancer but, before he published, he was arrested for sexually abusing his patients? What if he refused to release the cure unless he was offered immunity from prosecution? Is there any scientific discovery important enough, any medical advance virtuous enough, that we could acquit a despicable man for the common good?

I interjected, a bit too curtly, that this is not a choice we will ever have to make. The thought experiment fundamentally misunderstands how science proceeds. My clever student was drawing a crude, albeit common, picture of science based on the fallacious premise of individual genius. Science simply does not issue from singular minds. It is a chorus, a community that thrives on fellowship and collective skill. So, the answer is simple. We indict the abuser, immediately.

Even James Watson would have understood that.

In his memoir, Watson described himself as merely one of a half dozen biologists who were converging on the double helix model of DNA. They were all competing to understand the structure of heredity, but they all relied on each other’s ideas and experiments to strengthen their own arguments. And every one of them was collaborating with several other colleagues and students. The resonance of their knowledge is what spurred their progress.

In his memoir, as in the years since, James Watson has made much — too much — of the flimsy efforts to link genetics and human intelligence. But he rightly admitted that no single intelligence discerned the structure of genes. That is why his memoir is so vibrant, despite its rank bigotry. Although we already know the conclusion to his story, Watson heightened the tension of scientific discovery by not simplifying how it occurred. He told us about the many players and their clever ideas, but also their many misses and false starts. 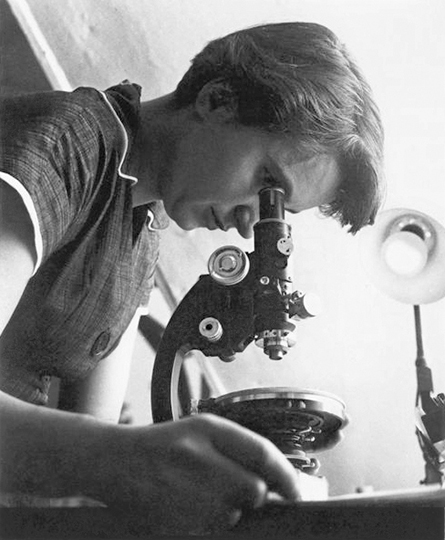 Because that is how science proceeds: ploddingly, even fitfully, and with plenty of errors, like a full season of baseball. And that is why the pageantry of science can be so exciting. It is a team sport, with talented individuals who nonetheless fail most of the time. And yet, at any moment, these players may transcend their failures and inspire us with moments of indelible beauty, when they compete fairly and well.

Had Watson and Crick not realized the structure of DNA from Franklin’s photograph, another group of biologists would have, likely within weeks. Watson admitted as much in his book. And perhaps these other competitors would be even more deserving of our adulation because of how they played.

So, if the cure to a horrific cancer existed, we need not bend to one vile man to procure it. In fact, we need never elevate the scoundrels and cheats of any science to holy idols. There are always other contributors and supporting players whom we can commend.

The history of physics, on which I am writing a book, is flush with examples. Richard Feynman crafted elegant diagrams and a profound theory, but he was also a philanderer who abused his spouse. A cluster of physicists in war-torn Japan developed an equivalent theory, yet few people recognize their names today. Albert Einstein was certainly a genius, but he neglected his children and abandoned his wife, whose thankless labor allowed his mind to flourish. Robert Millikan quantified the charge of the electron, but he embroidered his data and snubbed a graduate student who did much of the work. He also supported an openly racist eugenics movement and has been rightly denounced as a white supremacist. A building is still named after him on the campus of Caltech.

Science is great despite some of the wretched men who helped make it. It would be even greater if we reckoned with its racist and misogynist past, reclaimed its forgotten players, and acknowledged how science is collectively done. That is the only way to create a more inclusive present.

Early last year, the trustees of Cold Spring Harbor Laboratory, where Watson was once the chancellor, took the first step. They revoked his honorary titles. This summer, they also removed his name from the graduate school and voted to create a program on the social implications of biology.

And earlier this month, the Nobel Prize Committee rightly awarded a share of the Prize in Physics to Andrea Ghez and the Prize in Chemistry to Emmanuelle Charpentier and Jennifer A. Doudna. In the future, scholars will not have to reclaim the contributions of these brilliant women from erasure, as they once did Rosalind Franklin.

But the Nobel Prize does not canonize saints. The Prize does not even reflect how science is done; it merely hardens the fiction of individual genius. And that is dangerous, in an era of global pandemics and climate change. Because the collective effort of the full congregation of scientists, from all races and creeds and genders, may be the only way to ensure the survival of us all.

Joshua Roebke is finishing a book on the social and cultural history of particle physics, titled “The Invisible World.” He won a Whiting Foundation Creative Nonfiction Grant and teaches literature and writing at the University of Texas at Austin. 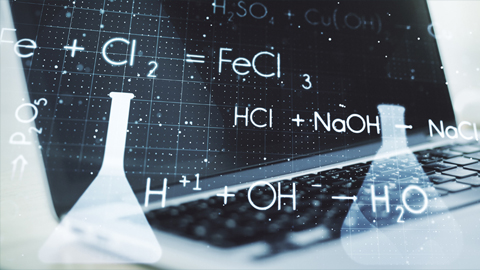 Trainee lessons in the time of COVID-19

While still in the midst of the COVID-19 pandemic, four science trainees at the NIH reflect on how this unprecedented time has affected their career trajectories and what they’ve learned so far.

Maybe it’s on a door at your own institution. 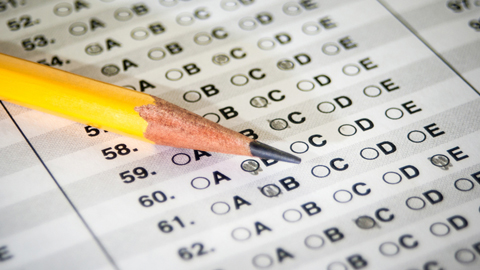 Curbing the malpractice of curved grades and high-stakes exams 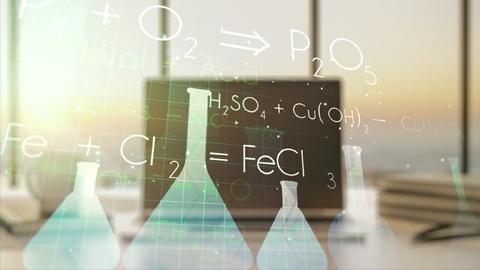 A biochemistry professor and two students navigate the COVID-19 pandemic

When Ursinus College offered a choice between on-campus classes or teaching and learning from home this semester, every faculty member and student was empowered to take the path that was right for them. 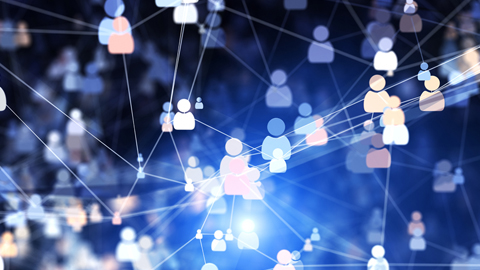 We’ve got a new way of meeting

The logistics of the ASBMB’s annual meeting have always been impressive. With the move to an all online meeting in 2021, it’s a whole new ballgame.