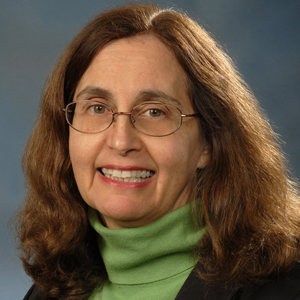 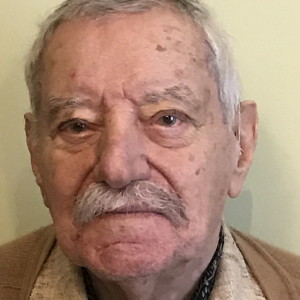 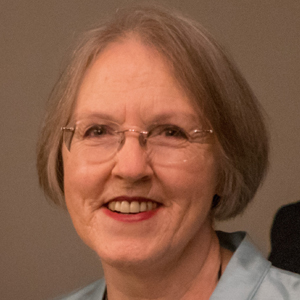 There are only very few moments in experimental science when one realizes that all of the parts to the puzzle have fallen neatly into place. One tests hypothesis after hypothesis — but nothing clicks. It is as if phenomena occur by magic rather than by any orderly process. 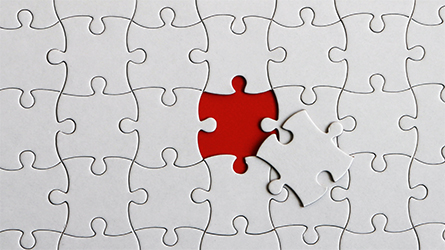 I did know that proPC2 had a binding protein, 7B2, and bound cofactor proteins can be key to activating enzyme precursors. But time after time, no matter how many conditions were tried, adding recombinant 7B2 to secreted dead proPC2 did nothing to generate active enzyme.

The only way we could obtain any active PC2 at all was to immunoprecipitate it from the conditioned medium of a pancreatic cell line.

Finally, I decided to look at the problem as the cell would: by co-expressing 7B2 in our proPC2-overexpressing cell line. The next day, a short enzyme assay resulted in the rare eureka: I saw abundant PC2 enzyme activity in medium from proPC2 cells co-expressing 7B2!

The aha moment: I suddenly realized that proPC2, while still being efficiently secreted, must undergo a denaturing event during transport through the cell. It turned out that binding 7B2 blocks the deadly aggregation of proPC2 and permits it to retain an activatable form.

Finally, I realized that instead of facilitating a positive process, such as enzyme activation, 7B2 blocked a negative event: spontaneous misfolding. This is very unusual within the secretory pathway, where misfolded proteins generally are degraded rather than efficiently secreted. But once the right experiment was done, the pieces fell into place.

The first to know

At 3 o'clock in the morning, locked into the small black room in the basement of the biology building of the nightly deserted Saclay Nuclear Research Centre in Paris, lighted only by a small red lamp, I was waiting for the development of an autoradiograph that was going to tell me if a modified aminoacyl–tRNA that I had deaminated was able to initiate protein biosynthesis by a bacterial ribosomal system, thus indicating that the initiation of protein biosynthesis does not involve the N terminus.

In the darkness and solitude of this peculiar environment and atmosphere, I was suddenly assaulted by the strange feeling that, although the result I was expecting was a very small piece of knowledge, I was going to be the first one to know it in the history of the universe. 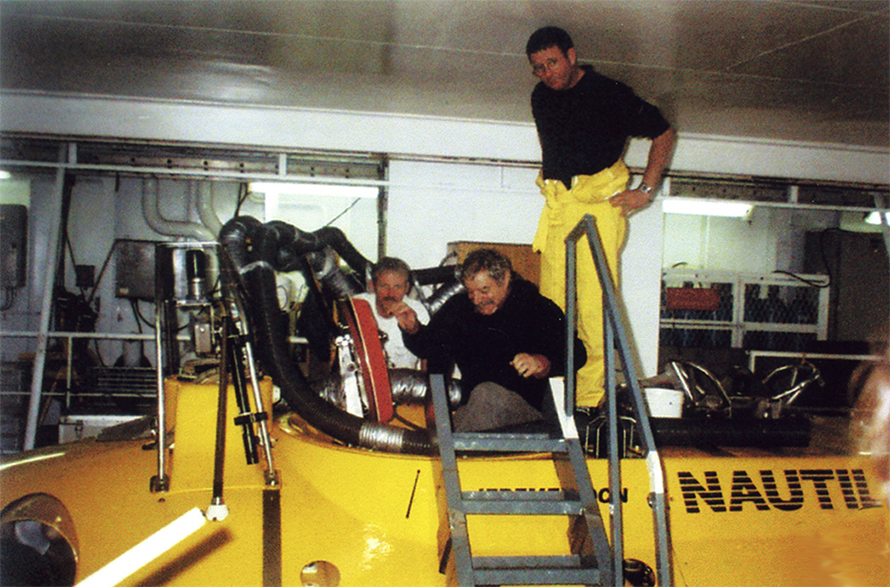 Courtesy of Guy Hervé
Guy Hervé gets out of a small submarine during the French–American expedition HOT 96; he dove 2,600 meters to the bottom of the Pacific Ocean to collect tube worms, Riftia pachyptila, which he was studying in the lab when he had his aha moment.

The neural activity ahead of an aha moment was evident in a hypothesis from the psychiatrist Ken Gillman regarding the nature of the potentially fatal drug interaction called serotonin toxicity, which had caused unexplained deaths over the previous decades. 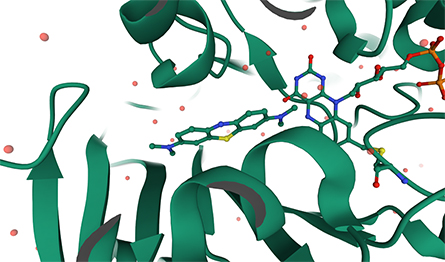 His understanding of pharmacology and intellectual curiosity about serotonin toxicity mechanisms prepared his mind with an understanding of how drugs affecting the monoamine system of the brain interacted. This included the interactions and effects, both clinical and experimental, of monoamine oxidase, or MAO, inhibitors on serotonin levels in the brain. An anomalous report of serotonin toxicity after surgery where methylene blue, or MB, was used led him to suppose that MB had unrecognised monoamine oxidase inhibitory properties.

To substantiate a biochemical cause–effect relationship, Ken contacted me in November 2006 and made a case for testing his theory. I found literature indicating a Ki value of 5 millimolar for MB against the MAO-B found in glial cells and serotonin neurons, but nothing on the serotonin-metabolizing enzyme MAO-A found in all the other neurons as well as glial cells.

My student tested it and quickly found that MB was indeed a tight-binding inhibitor of MAO-A with a Ki value of 27 nanomolar. Furthermore, spectral experiments showed that MB could both donate and accept electrons from MAO-A, indicating a close active-site association.

Subsequent drug discovery work by others found that many common compounds sharing the structure had additional influences in the brain.

After our joint publication in 2007 and Ken's efforts to spread the word via publications, website and networking, medical advice on the use of MB was changed to avoid its use in patients on antidepressants to prevent the elevation of brain serotonin to toxic levels.

Iris Lindberg is a professor of anatomy and neurobiology whose lab at the University of Maryland–Baltimore studies both proprotein convertase cell biology and neuronally expressed chaperones in neurodegenerative disease.

Guy Hervé is director of research at the French National Centre for Scientific Research and at Sorbonne University in Paris and vice president of the Biophysical Committee of the French Academy of Science. He earned his doctorate in 1965 at the University of Paris and was a postdoc at Stanford University. His research concerns molecular and cellular enzymology, aspartate transcarbamylase, allosteric regulation, extremophile and deep-sea-vent organisms, and high-pressure studies.

Rona R. Ramsay is a biochemist who studied mitochondrial enzymes over 45 years at the University of Cambridge, University of California, San Francisco, and University of St. Andrews. Highlights include the carnitine carrier, neurotoxins and electron transport, and monoamine oxidase and drug design. 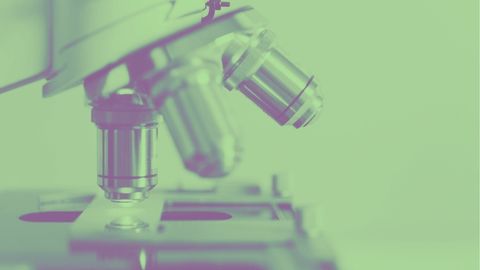 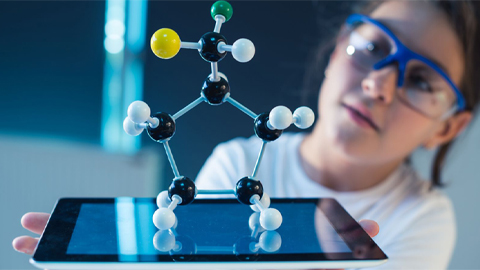 Inspiring the next generation of scientists

Seattle-area high school students will be the Science Outreach and Communication Committee’s guests of honor on Community Day at Discover BMB. 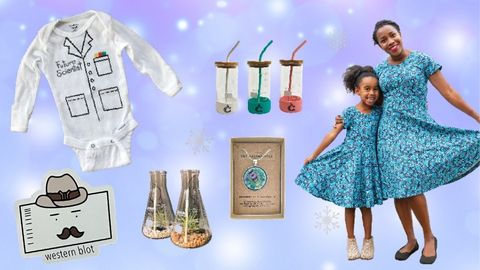 We hope these suggestions will help you check some of your favorite scientists off this year’s gift list. 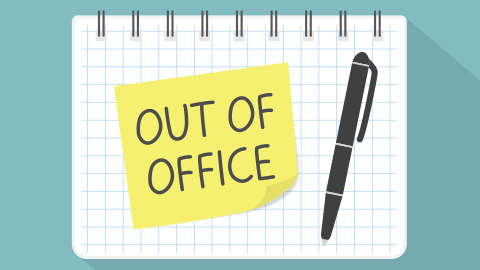 Taking time off around the holidays

Our careers columnist talked to two principal investigators about their policies and preferences when it comes to requests from trainees for time off.