The American Society for Biochemistry and Molecular Biology last month urged two U.S. Senate and House committees to require the National Institutes of Health to take action in light of the results of a 2019 survey on workplace climate and harassment that found, among other things, that one in five respondents was sexually harassed in the past year.

In a letter dated May 25, the society asked Senate and House appropriators to include language in the fiscal year 2023 appropriations bill compelling the NIH to establish a strategic plan and a timeline for implementing recommendations outlined in the 2020 report of survey results.

The ASBMB wrote: “The NIH must be a leader in ending toxic workplace environments that enable harassment. Including this report language in year-end spending legislation signifies a strong commitment to ending all harassment in the American research enterprise.”

The NIH surveyed 16,000 employees, trainees, contractors and volunteers. The September 2020 summary findings report provided specific guidance on what the NIH should do next. For example, the report’s authors suggested “educating leadership on their legal and moral responsibilities in the context of harassment, as well as holding them accountable for protecting individuals experiencing harassment and preventing or addressing retaliation.”

However, more than a year and a half later, NIH has reported no major policy changes or new programs and there has been little progress in terms of next steps.

In May, NIH Acting Director Lawrence Tabak updated staff on how the agency is addressing harassment in NIH-funded activities. He discussed the 2018 launch of the NIH’s anti-harassment program, which included new policies and a new process for handling allegations. Since 2018, he wrote, the NIH Civil Office has reviewed 1,253 allegations of inappropriate conduct. These allegations resulted in 253 informal corrective actions and 101 formal corrective actions.

Importantly, the ASBMB’s letter to appropriators noted that, according to the survey, “(M)ore than half of the (survey) respondents who experienced harassment did not talk about the incident with anyone or report the incident.” On that front, the 2020 summary report suggested the agency take steps to remove barriers for reporting harassment, require enhanced training for supervisors and implement bystander training.

Results of the 2020 NIH Workplace Climate and Harassment Survey

The following are the key findings: 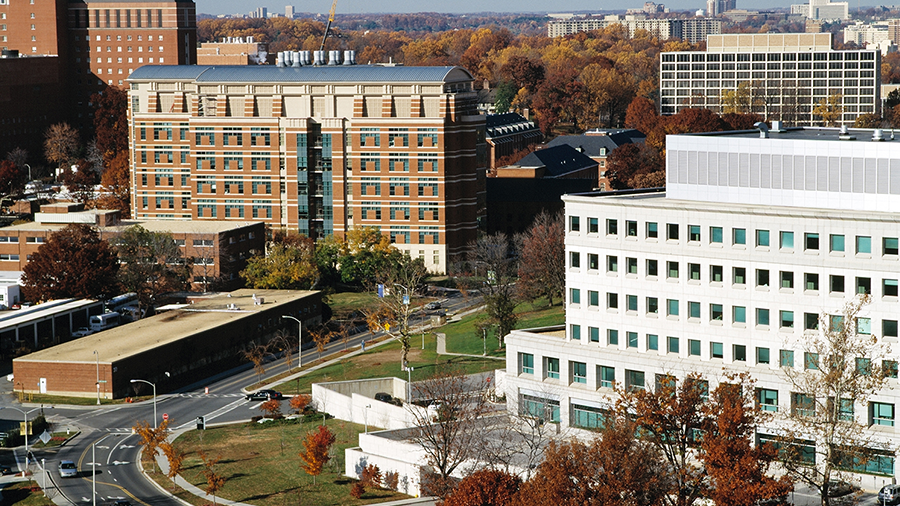 The following are the “insights for action” in abbreviated form: