Rajesh Gokhale, who studies tuberculosis at India's National Institute of Immunology in New Delhi, has been appointed the secretary of the Indian Department of Biotechnology. He started in this new position on November 1. 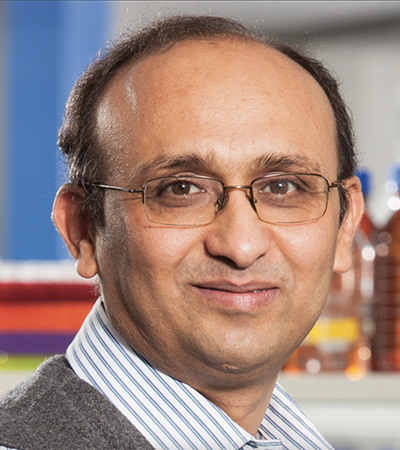 The Department of Biotechnology, part of the ministry of science and technology, funds scholarships, research awards and scientific training efforts; coordinates large studies such as cataloging genetic variation in India; administers core facilities for advanced imaging, electron microscopy and mass spectrometry; and supports independent research institutes with a variety of focus areas. As the department’s secretary, Gokhale will be second in command to biotechnology minister Jitendra Singh, who reports to the prime minister of India.

Gokhale's research focuses on mycobacterium tuberculosis, the pathogen that causes tuberculosis, and its metabolism. He studies polyketide synthases, which generate a wide variety of metabolites that contribute to pathogenicity. He also has studied skin pigmentation, contributing to scientific understanding of the autoimmune disorder vitiligo.

Gokhale is a past member of the editorial board of the Journal of Biological Chemistry and a former Howard Hughes Medical Institute international scholar. In addition to other honors, he is a fellow of the Indian National Science Academy, the National Academy of Sciences India and the India Academy of Sciences. 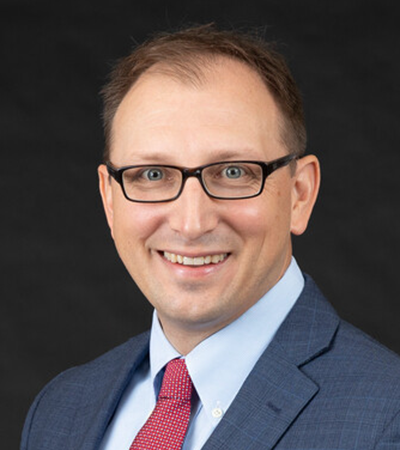 Wencewicz studies antimicrobial resistance, including investigations into the microbial enzymes that break down and inactivate currently available antibiotics. He has studied new potential antimicrobial delivery systems, such as conjugating an antimicrobial agent to a siderophore, a type of iron-conjugating molecule that many microbes use to scavenge iron from the environment, to sneak the antimicrobial molecule into the cell.

After he attended Southeast Missouri State University as an undergraduate, Wencewicz earned his Ph.D. in chemistry at the University of Notre Dame and trained as a postdoc at Harvard Medical School. He returned to Missouri in 2013 to join the faculty at Washington University.