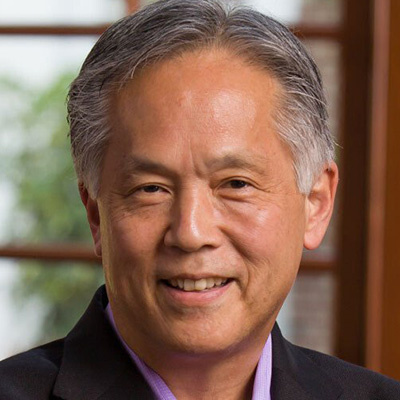 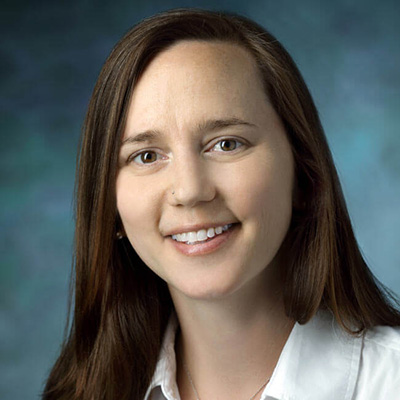 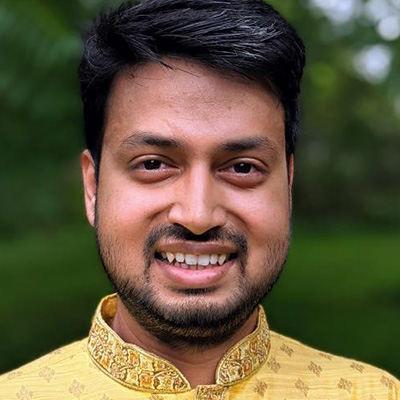 Three American Society for Biochemistry and Molecular Biology members have won recognition from the American Society for Cell Biology: David J. Asai at the Howard Hughes Medical Institute, Erin Goley at the Johns Hopkins University School of Medicine and Saket Bagde at Cornell University. They’ll be celebrated at the ASCB’s annual meeting in December in Washington, D.C.

Asai won the Bruce Alberts Award for Excellence in Science Education. He has been the senior director for science education at HHMI since 2008. His team runs programs supporting science education at the pre-college, undergraduate and graduate levels. Before he joined HHMI, Asai taught, conducted research and held leadership positions at Harvey Mudd College in California and Purdue University in Indiana. He is an elected fellow of the American Association for the Advancement of Science and of the ASCB.

Goley will give the LGBTQ+ keynote speech at the ASCB meeting. She is an associate professor and director of admissions for Hopkin’s graduate program in biochemistry and cellular and molecular biology. Her lab uses cell biological, biochemical, genetic and structural approaches to study bacterial growth mechanisms and antibacterial resistance.

Bagde was one of two winners of the ASCB’s Porter Prizes for Research Excellence. He is a Ph.D. candidate in the Cornell lab of Chris Fromme. The Porter Prize recognizes Bagde’s recent work on deciphering how the GTPase Rab11, a protein switch that functions in membrane trafficking, the postal service of the cell, is switched on by its activator, the TRAPPII complex. He also won the Spicer Young Investigator Award from the Stanford Synchrotron Radiation Lightsource in September; the Spicer award recognizes his determination of the entire structure of the protein complex called polyketide synthase, which is involved in the biosynthesis of antibiotic natural products. Bagde earned his bachelor’s and master's degree from the Indian Institute of Science Education and Research, Pune, and conducted his master’s thesis research at the University of Texas at El Paso.