Gerald Sanders Berenson, a physician–scientist who devoted more than six decades to understanding the causes of cardiovascular disease, died Nov. 22, 2018. Berenson was one of the earliest members of the American Society for Biochemistry and Molecular, which learned of his death only recently. 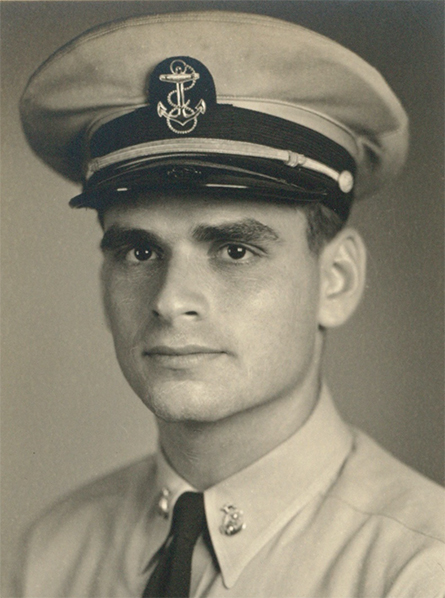 Berenson was the principal investigator of the Bogalusa Heart Study. Established in 1972, it was the first longitudinal study connecting behavior and biochemical risk factors in childhood to a higher incidence of heart attacks in adulthood. Berenson found that biochemical warning signs of future heart problems could be detected in infants and helped create preventive health initiatives to encourage good eating and exercise habits throughout life.

Berenson was born in Bogalusa, Louisiana, on Sept 19, 1922. His parents, Meyer Aaron Berenson and Eva Singerman Berenson, had immigrated to the town 70 miles north of New Orleans from Poland. Gerald was the youngest of three, and he was close to his sisters, Sara and Byrde.

As a teenager, Berenson hunted, boxed and worked at his family's movie theater selling candy, taking tickets and ushering. He celebrated his bar mitzvah in 1935 and remained involved in the Jewish community in Louisiana throughout his life.

He began college at Tulane University in 1939 and enrolled in the university's medical school in 1942, earning his medical degree in 1945. After graduating, he served three years of active duty in the U.S. Navy. Berenson then went to work under the direction of cardiologist George Burch at the Tulane University School of Medicine. He published his first academic paper, on which he was the sole author, in 1948.

In 1951, he married Joan Seidenbach, with whom he had two daughters, Ann and Laurie, and two sons, Leslie and Robert.

"His work was very important to him. He would come home and he would go back to work after dinner," Laurie Berenson Maas said. "The family meant a lot to him as well. He doted on his parents. He'd check in on them every Tuesday when he would drive up to Bogalusa to go see the Bogalusa Heart Study program."

From 1952 to 1954, Berenson was a research fellow at the University of Chicago. There, he worked with pediatric department chairman Albert Dorfman on studies of rheumatic fever, which exposed him to the biochemical underpinnings of disease.

He was hired in 1954 by Louisiana State University's medical school as an assistant professor in the department of medicine. A year later, he published a paper with Dorfman, Joyce Newman, Martin Mathews, and Eugene Goldwasser  in the Journal of Biological Chemistry about the isolation of the nonspecific hyaluronidase inhibitor of human blood. He published six more papers in JBC over subsequent decades. 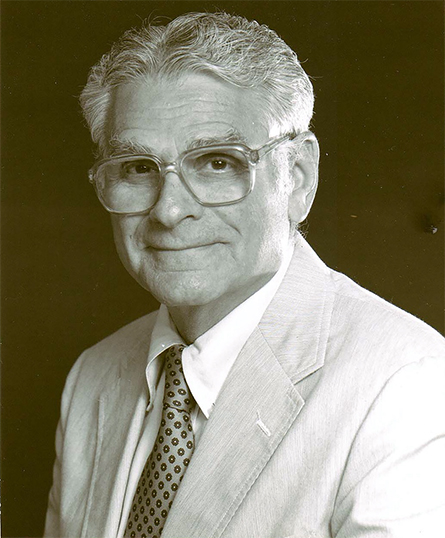 In 1972, he initiated the Bogalusa Heart Study with funding from the National Institutes of Health. The research program tracked the incidence of heart disease in 16,000 members of the community from birth to adulthood over four decades.

"The generation before ours and Gerry's recognized heart attacks as an epidemic," said Henry Blackburn, a cardiologist and professor emeritus at the University of Minnesota School of Public Health. Blackburn, who had also completed medical school at Tulane, met Berenson in the early 1960s. "Gerry was the pioneer of realizing that if this disease occurred suddenly and one died of it middle age, and if it was due to fatty arteries and high blood pressure, it must have started much earlier."

In 1980, Berenson published his first book on the Bogalusa Heart Study, "Cardiovascular Risk Factors in Children: The Early Natural History of Atherosclerosis and Essential Hypertension." He received the Searle Distinguished Research Award in 1985; the citation recognized his "outstanding research contributions for the understanding and control of high blood pressure in the Black population."

According to Keith C. Ferdinand, a cardiologist at Tulane who was a fellow at LSU under Berenson's tutorship in the late 1970s and was appointed Tulane University's Gerald S. Berenson Endowed Chair in Preventive Cardiology in 2018, identifying cardiovascular risk factors in childhood was a paradigm shift in how doctors understood heart disease.

"I've treated thousands of patients. I've done all the very technical things that we often associate with cardiology: angioplasties, angiograms, pacemakers," Ferdinand said. "But now I'm further convinced that in order to really make a difference in the burden of disease in the population, what we need to do is identify risk factors early in life and help people control risk factors before they manifest."

Berenson served as chief of LSU's Section of Cardiology from 1975 to 1991. He was appointed as the Boyd professor, the highest academic honor at LSU, in 1986. In 1991, he retired from LSU and began working as the director of the Center for Cardiovascular Health at Tulane. He continued to analyze and write papers about the Bogalusa Heart Study through his final year.

"He was that mixture that most very successful people display: intensity, militarylike rigor, but a real strong feeling and love for people," Ferdinand said. "He still was working, and still writing grants, when he could have been sitting on his laurels."

Berenson's work ethic also rubbed off on Frank Smart, a professor of medicine and chief of the section of cardiology at LSU who first worked with Berenson as a research associate and aspiring medical student fresh out of undergrad in 1978.

"I really do owe him a substantial amount of my professional development simply because he gave me an outlook on medicine that I didn't have," Smart said. "I was able to grab on to that work ethic and learn from it, and it really has been served me my entire adult life."

Berenson was, additionally, an award-winning breeder of Beefmaster cattle. In 1981, he purchased 60 Beefmaster heifers from Star Brand Ranch in Texas and began breeding them at Windy Hills Farm in Poplarville, Mississippi, a 2,000-acre plot that his father purchased in 1942. He and Berenson developed the land into a farm in subsequent years, during which Berenson began breeding Hereford shorthorn cows. The farm today boasts more than 400 head of cattle.

He was also committed to his own cardiovascular health, which he maintained in his 90s by going on daily walks. "It was always important to him, and it was sort of drilled into us as children. We've all gotten into athletics ourselves and tried to stay healthy in that sense," said Maas, who has completed two full Ironman triathlons.

"He would go and work out literally every day, "she continued. The night before he died, Berenson and his wife went out to dinner with his daughter, Ann Goldfarb, whom they had travelled to Houston to spend Thanksgiving with.

"That was day he didn't wake up, but, literally the night before, when they were going out to dinner, he was telling my sister, 'I want to go walking some,' and she says 'That's not safe, Dad. Let me walk with you in the driveway.' So they were walking up and down the driveway."

Berenson's wife, Joan, had a stroke and died 53 days after her husband. They are survived by all four of their children, nine grandchildren and four great-grandchildren.

The LSU School of Medicine announced in early 2019 that it was establishing the Gerald S. and Joan Berenson Chair in Healthy Aging and Longevity at its Cardiovascular Center of Excellence. It hasn't yet made its first appointment.

The ASBMB would like to thank Charles Fishkin, Terry Dwyer and Bhandaru Radhakrishnamurthy for their assistance with this Retrospective. 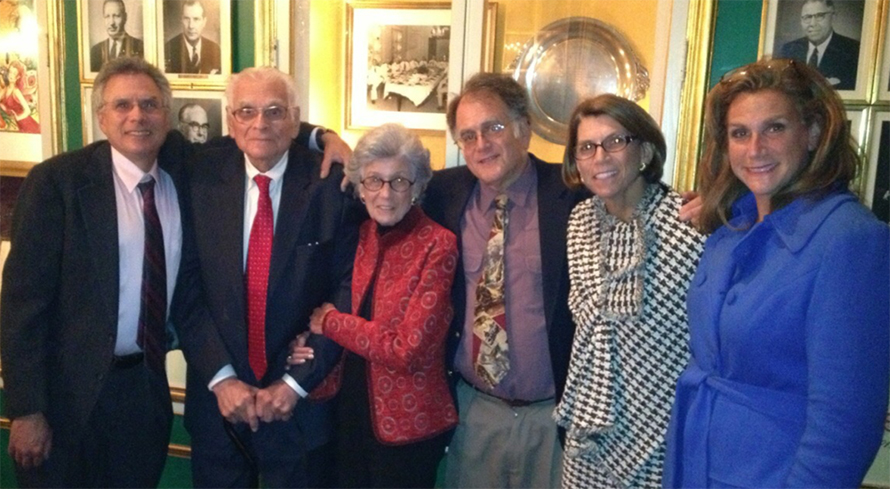