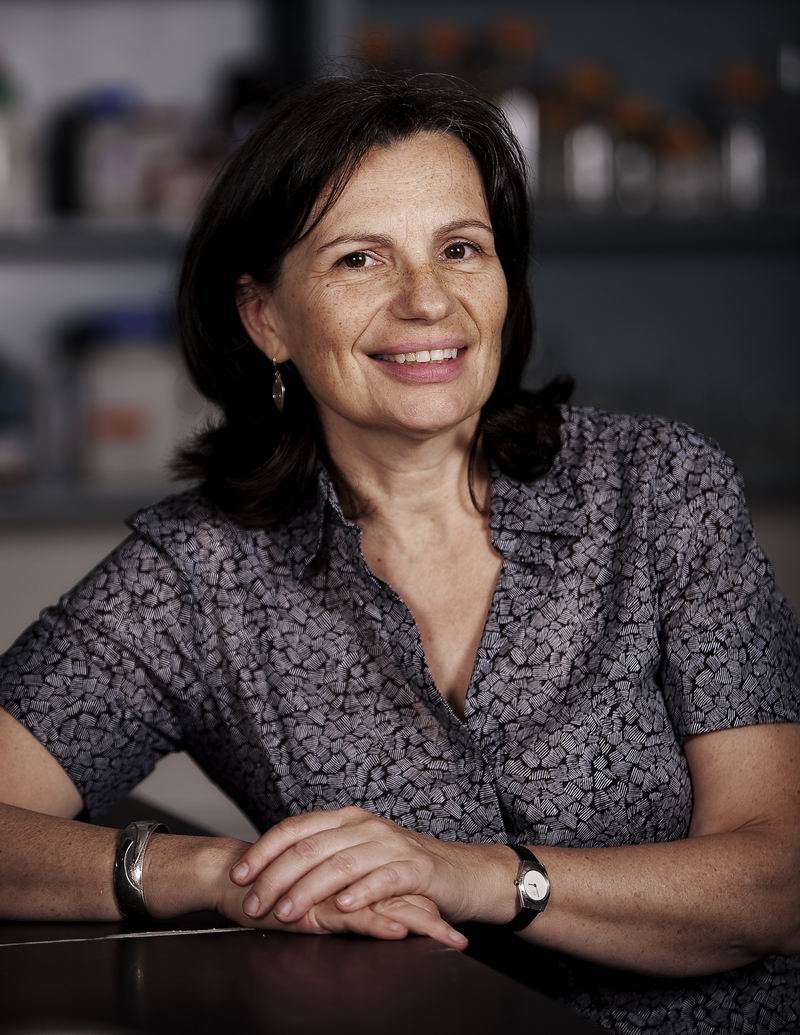 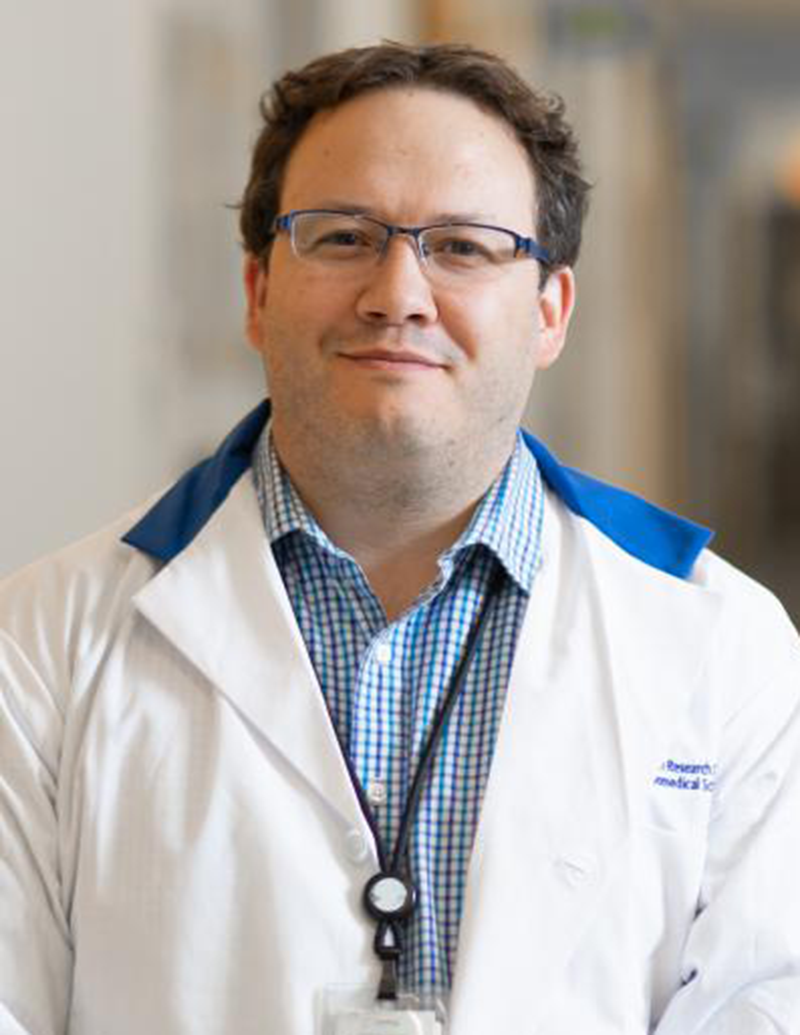 Susan Cole, a professor in the department of pathology and molecular medicine at Queen’s University in Kingston, Ontario, and Greg Fairn, an associate professor of surgery and biochemistry at the University of Toronto, are among the 2020 recipients of awards from the Canadian Society for Molecular Biosciences. Cole received the society’s Jeanne Manery-Fisher Memorial Award for excellence in science, and Fairn won the New Investigator Award for outstanding accomplishments by a researcher who has been a PI for less than 10 years.

Cole, who holds the Bracken chair in genetics and molecular medicine, studied pharmacology and did postdoctoral training at the National Institutes of Health before joining the Queen’s faculty in 1994. She studies the biochemistry of chemotherapy resistance in cancer; her lab discovered a membrane protein in the ATP-binding cassette family, called multidrug resistance protein 1, or MRP1, that can render cancer cells resistant to many drugs when expressed. Subsequently, they found that beyond drug efflux, MRP1 also exports the antioxidant glutathione and numerous immune signaling molecules including leukotrienes and prostaglandins. The lab also studies other homologous proteins in the MRP family.

The award also recognizes Cole’s track record of mentorship (she has trained more than 60 graduate students and postdocs) and service to scientific societies including the American Association for Cancer Research and the American Society for Pharmacology and Experimental Therapeutics. She has been an editorial board member for the Journal of Biological Chemistry and several other journals, received multiple awards and is a fellow of the Royal Society of Canada and the Canadian Academy of Health Sciences.

Fairn, who joined the faculty at the University of Toronto in 2012, studies cellular membranes in a variety of physiological states. One line of research concerns contact sites between the endoplasmic reticulum and other membranes including the cellular membrane and the phagolysosome, and how these contacts are regulated by the lipids found in each membrane. . Fairn also pursues an interest in the interaction between host cells and pathogens, including the study of how macrophage sense and eliminate bacterial and fungal pathogens and the importance of protein lipidation in the process.

A groundbreaking ceremony was held in September for John J. and Char Kopchick Hall, a science research building at Indiana University of Pennsylvania. The Kopchicks, both IUP alumni, pledged $23 million in 2018 for the new building, which will replace structures built in the 1960s. 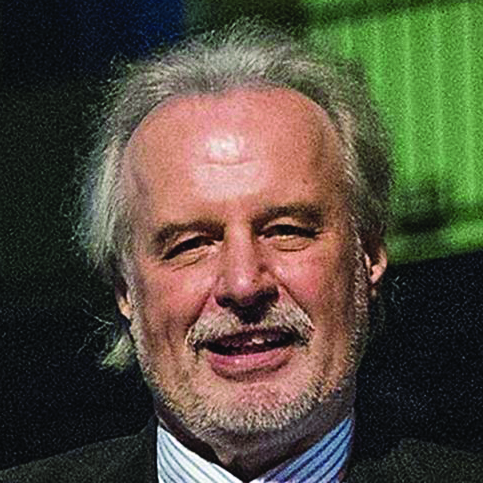 John Kopchick earned his bachelor's and master’s degrees at IUP and his Ph.D. at the University of Texas Graduate School of Biomedical Sciences in Houston. He then did postdoctoral research at the Roche Institute of Molecular Biology and worked as a researcher at the Merck Institute of Therapeutic Research. In 1987, he accepted an endowed professorship at Ohio University where Char Kopchick is the assistant dean of students.

John Kopchick is the co-inventor of the drug Somavert, which is used to treat acromegaly, a rare hormonal disorder. His research focuses on the molecular biology of growth hormone in relation to growth, obesity, insulin resistance, diabetes and aging. His lab also generated and characterized the world’s longest-lived laboratory mouse.

Construction of Kopchick Hall is scheduled for completion in fall 2023. The four-story building will be equipped with an anatomy lab, greenhouse, imaging lab, laser lab, planetarium and vivarium. The university expected to reach the goal of raising $75 million for the building in October. Any funds left over after construction will be used for scholarships and undergraduate research.

“Without my education here, I wouldn’t be in a position to give anyone money,” John Kopchick said during the dedication ceremony at IUP. “It is a way of giving back, looking forward and paying ahead. We are very proud and fortunate to be able to do this.” 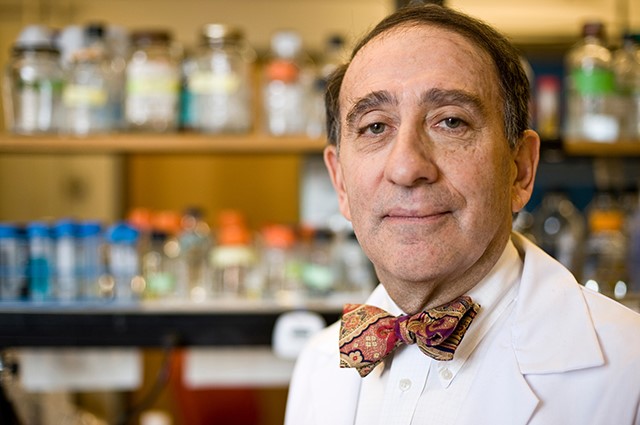 Tufts University has renamed its Center for Integrated Management of Antimicrobial Resistance after the late Stuart B. Levy, a researcher who launched the movement for antibiotic stewardship.

Levy, a molecular and microbiologist who taught and practiced medicine at Tufts for 47 years, began his research into antibiotics in the 1970s. With colleagues, he reported that antibiotics in animal feed could select for resistant bacteria, which could then be transferred to humans. Over the years he studied the molecular mechanisms of tetracycline efflux, the genetics of multidrug resistance, and other related topics.

His research led Levy to conclude that rampant overuse of antibiotics, especially in agriculture, threatened both the drugs’ efficacy and public health. He became an activist for antibiotic stewardship, meeting with regulators, founding a nonprofit and in 1992 publishing a book, “The Antibiotic Paradox: How miracle drugs are destroying the miracle.”

Remembering Levy, his colleague John Leong, who is on the center’s leadership team and led the push to rename, said, “He combined fundamental research and clinical practice and then could look down the road and see the consequences of unregulated, unthoughtful use of antimicrobial agents. He changed the way we think about how we use antibiotics.”

Levy died in September 2019 at the age of 80, about a year after retiring from Tufts.