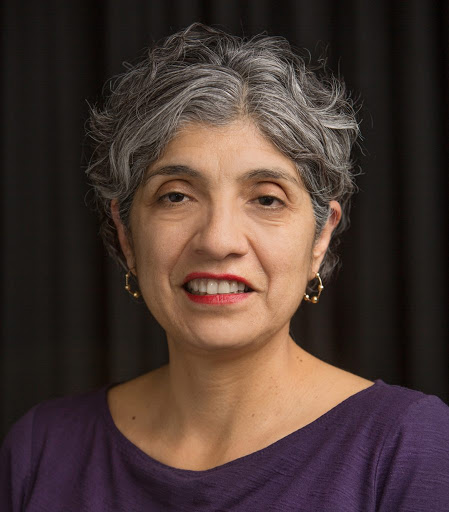 Joann Trejo, a professor and assistant vice chancellor for health sciences faculty affairs at the University of California, San Diego, School of Medicine, has received the ASCB’s prize for excellence in inclusivity, which recognizes a scientist who champions inclusion and diversity in science with a $5,000 award to further their inclusion activities. In addition to studying protease-activated receptor and G-protein–coupled receptor signaling in vascular inflammation and breast cancer progression, Trejo is dedicated to faculty mentoring and trainee mentoring; the award is the latest in a series of mentoring and inclusivity awards recognizing her work from ASCB, ASBMB and UCSD. 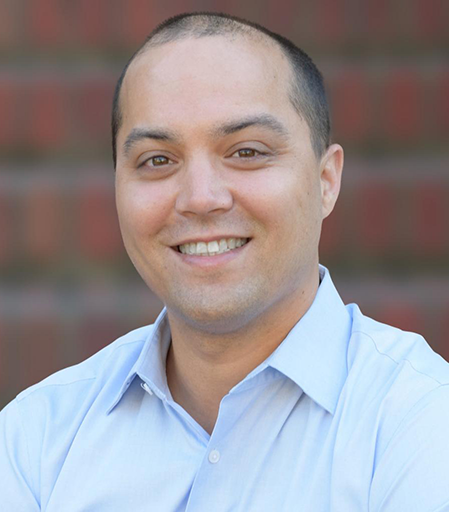 James Olzmann, an associate professor at the University of California, Berkeley, has received the Günter Blobel Early Career Award, which honors a researcher less than seven years into an independent career. (The ASCB recently renamed the award in honor of Blobel, a cell biologist and Nobel laureate who died in 2018). Olzmann’s lab studies lipid droplet function with special interest in the proteins that regulate lipid storage and mobilization from inside these organelles. He also won a 2019 Presidential Early Career Award for Scientists and Engineers. 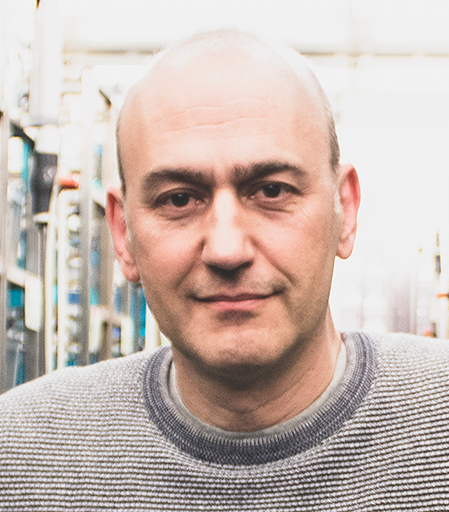 Steven Farber, a principal investigator at the Carnegie Institution for Science embryology department and adjunct professor in the Johns Hopkins University biology department, shares this year’s Bruce Alberts Award for Excellence in Science Education with Jamie Shuda. Farber and Shuda are the co-creators of an outreach educational program, Project BioEYES, which has used hands-on experiments with zebra fish to teach science to more than 130,000 students in grades 4 through 12. Farber’s lab studies digestive organ physiology in developing zebra fish larvae with a focus on the cell and molecular biology of lipids.

The American Society for Microbiology has announced the recipients of its 2021 awards, including American Society for Biochemistry and Molecular Biology members Sue Wickner and Bernard Moss among the honorees. Both are distinguished investigators who lead laboratories at the National Institutes of Health in Bethesda. 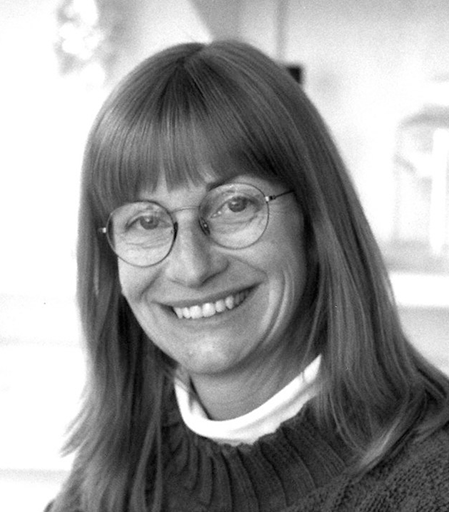 Sue Wickner, head of the molecular biology of DNA section at the National Cancer Institute, has received the ASM award for Basic Research, which recognizes a scientist “whose discoveries have been fundamental to advancing our understanding of the microbial world.” Her work focuses on heat-shock proteins, a family of ATP-dependent molecular chaperones that participate in protein folding and proteolysis in both prokaryotic and eukaryotic cells. Her lab found that these chaperones can also participate in protein disaggregation, helping cells respond to stress. Wickner is a member of the National Academy of Sciences and a fellow of the American Academy of Arts and Sciences. 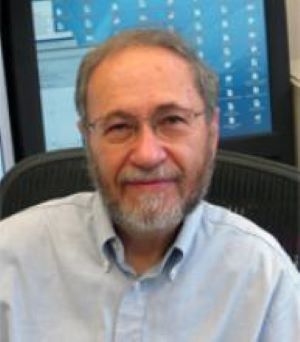 Bernard Moss, head of the genetic engineering section of the National Institute for Allergy and Infectious Disease, was honored with a Lifetime Achievement Award, which recognizes a career of sustained contribution to the field of microbiology. Moss, a virologist and former president of the American Society for Virology, is known for research into viral mRNA capping; immune evasion through expression of proteins that resemble host cytokines; and the use of vaccinia-based vectors for vaccines. Moss reflected on his long career in a 2017 article in the Journal of Biological Chemistry. He is a member of the National Academy of Sciences and a fellow of the AAAS.