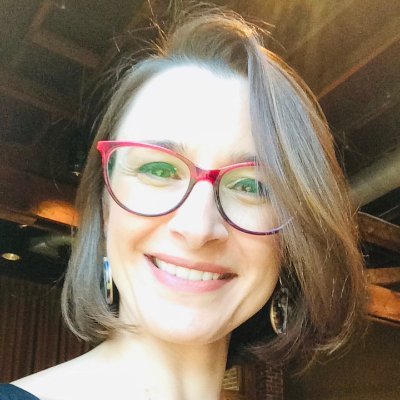 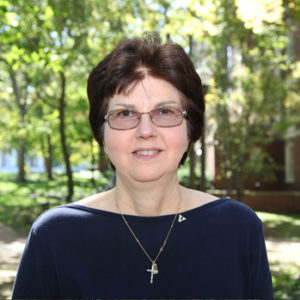 Crews was born Dec. 22, 1949, in Nashville, Tennessee. She played basketball and graduated from high school as valedictorian. She fed her passion for science by pursuing a degree in biology at Vanderbilt.

Crews also supported the laboratories of Leon Cunningham and Peter Gettins, contributing to research on alpha 2-macroglobulin and antithrombin III.

In 1994, she began working with Lawrence Marnett on the role of cyclooxygenase 2 enzyme in cancers affecting the digestive tract. In a recent tribute to Crews, Marnett recalled her as a “superb scientist" who was "constantly reading the literature” and a “great experimentalist who planned carefully and conducted meticulously.”

Crews’ more than 100 papers reflect her vast repertoire of skills and knowledge. Sixty-four of those papers were from Marnett’s lab. “Brenda was fearless experimentally. She did protein purification, enzyme assays, cell imaging, signal transduction, in vivo pharmacology and much more. She managed our lab; she drafted all our animal protocols,” Marnett wrote.

In 2004, Crews was the first recipient of the Laboratory Science Award for Excellence in Basic Research at Vanderbilt.

Crews was instrumental not only to advancing scientific discoveries but also to creating a work environment infused with optimism, camaraderie and respect. Marnett described her as a caring and loving person with a strong moral compass, always available to provide personal and professional guidance and support to everyone in the lab and especially to international trainees.

Crews also made the laboratory a fun place to be and work.

During a student colloquium in 2016, Marlene Jayne, secretary to the biochemistry department for 40 years, recalled how much Crews enjoyed tricking Cohen on April Fools’ Day. Crews once managed to pull off an elaborate prank on Cohen that included the complicity of Jayne’s husband, Cohen’s wife and several colleagues.

She had been a member of the American Society for Biochemistry and Molecular Biology since 2020.

Andrea S. Pereyra is a postdoctoral scholar at the East Carolina Diabetes and Obesity Institute. She earned her M.D./Ph.D. at Universidad Nacional de La Plata in Buenos Aires, Argentina.