June is Pride Month, which commemorates the Stonewall riots of 1969, when patrons of a gay bar, The Stonewall Inn, in New York City fought back against a police raid. It was an inflection point in the gay liberation movement. To celebrate Pride Month, I wanted to share a bit about LGBTQ+ scientists of the past.

I often feel uncomfortable with these lists, especially when sexual orientation and/or gender identity is speculative. Many LGBTQ+ people in history couldn't come out publicly (and the truth is that many today still can't), and it feels a little intrusive to guess based on a letter or some ambiguous anecdote. But I also know that the good that comes from the visibility of those historical figures is significant. It's important to learn about the contributions LGBTQ+ people have long been making. So I've included in this list people who were public about their identity and/or orientation as well as people who are thought to have been LGBTQ+. 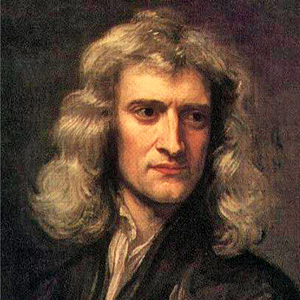 Newton is most famous for developing the theory of gravity and his laws of motion. Living in the 1600s and 1700s, he certainly never declared his orientation publicly. But there has been endless speculation (see here, here and here, for example) about it in the 21st century. Newton never married and never seemed to have romantic relationships. A friend evidently once tried to set him up with a woman, and this event caused him extreme stress, possibly being a trigger for his nervous breakdown in 1693. More recently, as asexuality has become more visible as an orientation, it has been speculated that Newton was asexual. 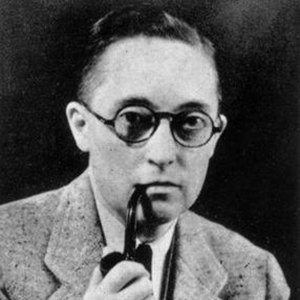 Hart was a physician who studied and treated tuberculosis, notably developing the X-ray technique to identify cases, which saved countless lives. He also raised funds for TB research and for TB patients who couldn't afford treatment. Hart was also a novelist on the side. He was assigned female at birth and became one of the first known people to have gender-reassignment surgery, when he had a hysterectomy in 1917. He lived the rest of his life as a man. He was married to his wife, Edna, from 1925 until his death, and the two were prominent members of their community in Connecticut. 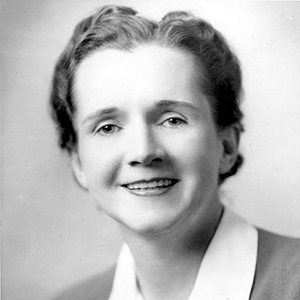 Carson was an ecologist, marine biologist and writer. She's most famous for her 1962 book "Silent Spring," for which she thoroughly researched and described the harm humans do to the environment and ourselves by using pesticides indiscriminately. It was a catalyst for the environmental movement, which led to the formation of the Environmental Protection Agency.

It is not clear what Carson's orientation was, though a series of letters between her and her friend Dorothy Freeman, published after Carson's death, have provoked speculation that they were in love. The deep love is clear from the letters, but the exact form that love took will stay somewhat unknown to us because Carson seems to have burned some of the letters right before her death and the content of those can’t be known. Some argue that the fact that she felt she had to destroy them is evidence for a romantic relationship in a conservative society, but we can't know that for sure. 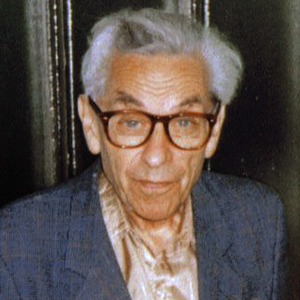 Erdős was a prolific mathematician who worked at several universities and was a member of science academies of eight different countries. He never dated or married, and it has been speculated that he was asexual. He describes falling in love with numbers and referred to numbers, especially prime numbers, as his best friends. In fact, the title of a biography of him is "The Man Who Loved Only Numbers." 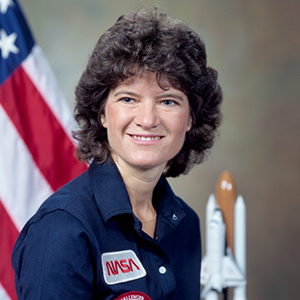 Ride was the first American woman to go to space. She was a physicist by training and was hired to be in the first class of NASA astronauts to ever include women. After two missions to space on the Challenger shuttle, during which she operated the robotic arm to set satellites into orbit, Ride left NASA. She used her fame from her time as an astronaut to promote science education, founding Sally Ride Science to encourage kids to go into STEM fields and writing several books for kids about space travel and the solar system.

Ride was married (from 1982 to 1987) to fellow astronaut Steve Hawley. However, when Ride died in 2012 it became public through her obituary that she had a female partner, Tam O'Shaughnessy, for the last 27 years of her life. Ride had been very private her whole life, partially because of the culture of NASA and fear that revealing her orientation might overshadow her career, and she never discussed her relationship with O'Shaughnessy in the press. Before she died however, she told O'Shaughnessy that she didn't have to be secret about it anymore, and it became public when her obituary was published. 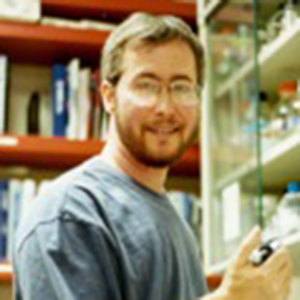 Barres was a neuroscientist focusing on the role of glial cells. He was assigned female at birth and transitioned to male in 1997. He used his position as a professor at Stanford University to not just do neuroscience research but to also advocate for gender equality: Having experienced society as a woman and a man, he knew firsthand the inequalities that existed. He also advocated for the rights of postdocs working in academia.

Mark Harrington (b. 1959), the ACT UP Science Club and the Treatment Action Group 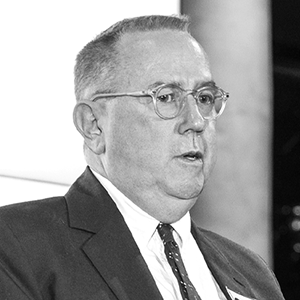 The AIDS Coalition To Unleash Power (ACT UP) was formed in 1987 to address the AIDS epidemic, which was killing thousands of people a year in the U.S., the vast majority of whom at the time were gay men. ACT UP staged many protests and marches to bring attention to the fact that, each day the crisis was ignored by those in power, people were dying. They protested at the National Institutes of Health and the Food and Drug Administration to try to demand AIDS research and treatments.

One branch of ACT UP called the Science Club was headed by Mark Harrington, an HIV-positive gay man. Though not formally trained as lab scientists, Harrington and members of the Science Club made a real impact on HIV treatment through their activism and studies. They addressed the lackluster response by the scientific community by diving into the biology of HIV, the virus that causes AIDS, and the syndrome. They read everything from textbooks on virology and immunology to the most recent papers being published. The group members became experts on the disease as well as the drug-approval process so that they could not only protest but have real data-driven discussions with scientists, including Anthony Fauci.

Members of the group attended and spoke at conferences with scientists, explaining where researchers needed to focus and what drugs should be made available to patients. Harrington even delivered a speech in which he showed slides of his own infected lymph nodes to illustrate what he thought key areas of research needed to be and what the shortfalls of current research on animals and lab strains of HIV were.

The Science Club later became its own group, the Treatment Action Group, and continued its mission of saving lives through accelerating AIDS research and getting treatments out to patients.

Harrington was awarded a MacArthur “Genius” Award for his work, and still works fighting AIDS today.