Volunteerism is a way of life for undergrad 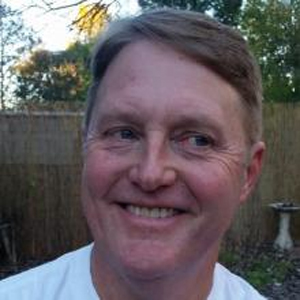 If everyone donated time and talent as freely as Grace Petrina, there would be no shortage of community volunteers.

Petrina, a third-year Honors College student majoring in biochemistry and biophysics at Oregon State University, helps out with the Polk Community Free Clinic, which assists people without health insurance. She works at the South Corvallis Food Bank as well. 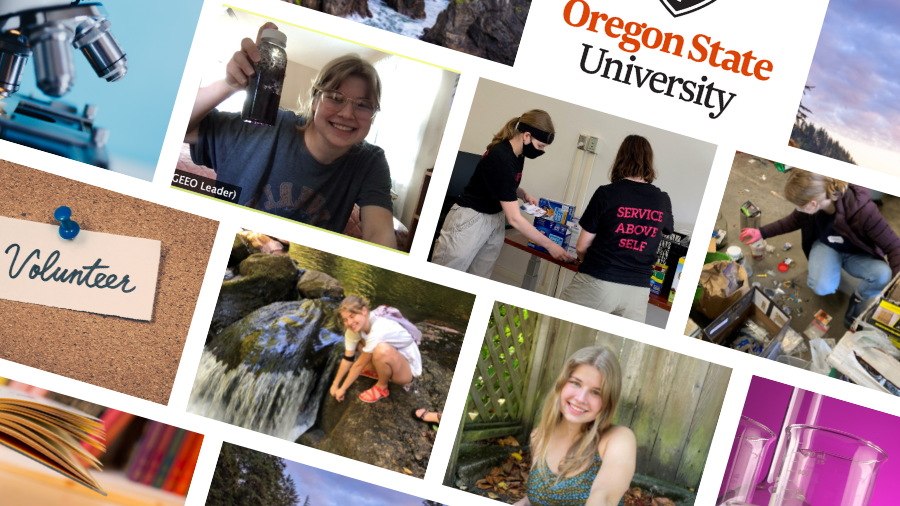 “I became more actively involved in service work my junior year of high school when we were required to do some form of service for the International Baccalaureate program,” said Petrina, a South Eugene High School graduate. “I really adored the sort of community connection that service lent itself to, and I became involved with leadership positions that allowed me to help other students serve.”

Petrina was co-president of South Eugene’s Rotary Interact club, a youth branch of Rotary, and a group leader for her National Honor Society chapter, and she’s continued to hold positions of responsibility in student organizations since arriving at OSU.

Petrina is the co-president of Girls’ Empowerment, Engineering, and Outreach and the president of Rotaract, another Rotary affiliate.

“The former focuses on helping girls excel in STEM and the latter is more general service-oriented,” she said. “GEEO hosts a remote STEM camp, which I head, every term for K-12 girls and has done other smaller projects related to classroom presentations or sending free STEM kits to classrooms.”

This year, Rotaract has helped at the Starker Arts Garden for Education, a one-acre operation in Corvallis that produces fruits and vegetables for food banks and soup kitchens. The club has also worked with the South Corvallis Food Bank and Home Life, which provides assistance to people with intellectual and developmental disabilities.

“We have also done a collaborative event with INTO-OSU, which supports international students, and are hosting a book drive to collect donations to Operation Paperback, which sends books to U.S. military personnel and their families,” she said. “And during the pandemic, we’ve assisted with Corvallis Rotary’s canned food drive.”

Petrina, who is minoring in history and public health, is part of a research group that studies the impact of cancer survivorship on interpersonal relationships and a second group focused on sexual and reproductive health and the formulation of sexual education programs.

She also works at OSU’s Genetic Code Expansion Center, which recently received a $5.6 million National Institutes of Health grant to study novel proteins — those made from amino acids outside the standard 20 — and the role they might play in new medical treatments.

“I tend to feel most connected to projects related to community health and the expansion of access to medical care,” Petrina said. “I want to pursue a career in the field of community health, either in health law or as a public health official, focusing on sexual and reproductive health.”

When she’s not engaged with school or volunteer work, Petrina enjoys reading historical fiction, hiking and spending time with her dogs and family.

This article was republished with permission from Oregon State University. Read the original.

Steven Lundeberg is a news writer at Oregon State University.