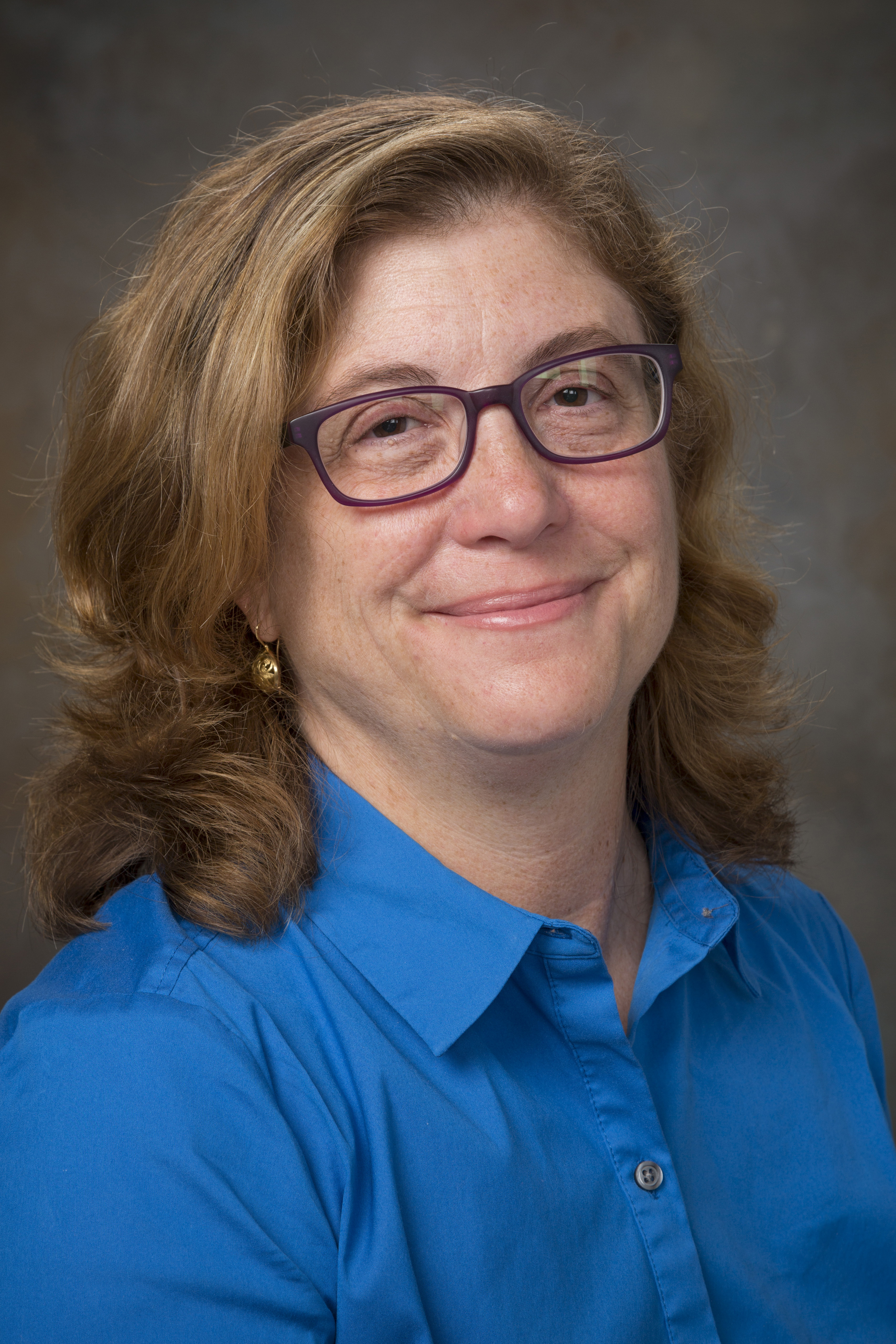 Baserga is also the director of medical studies in the department of molecular biophysics and biochemistry and program director of the predoctoral program in cellular and molecular biology at Yale. She performed postdoctoral work with Joan Steitz, and began her academic career as an assistant professor of therapeutic radiology and of genetics at the Yale School of Medicine. She became a full professor in 2007. Her laboratory examines the fundamental aspects of ribosome biogenesis and its impacts on cell growth, cell division and cancer.

In 2018, Baserga was elected as a fellow of the National Academy of Inventors. She has received the Connecticut Technology Council Women of Innovation in Research and Leadership Award, the Charles W. Bohmfalk Prize for basic science teaching at the Yale School of Medicine and the ASBMB’s William C. Rose Award for outstanding research and commitment to training young scientists.

The William H. Fleming, M.D. ‘57 professorship was established in 2009 to help Yale maintain the highest standard of excellence in the biological sciences.

Donald Bryant, professor of biochemistry and molecular biology at The Pennsylvania State University and a member of the Journal of Biological Chemistry editorial board, has received the Charles Kettering Award from the American Society of Plant Biologists in recognition for his work on bacterial photosynthesis. 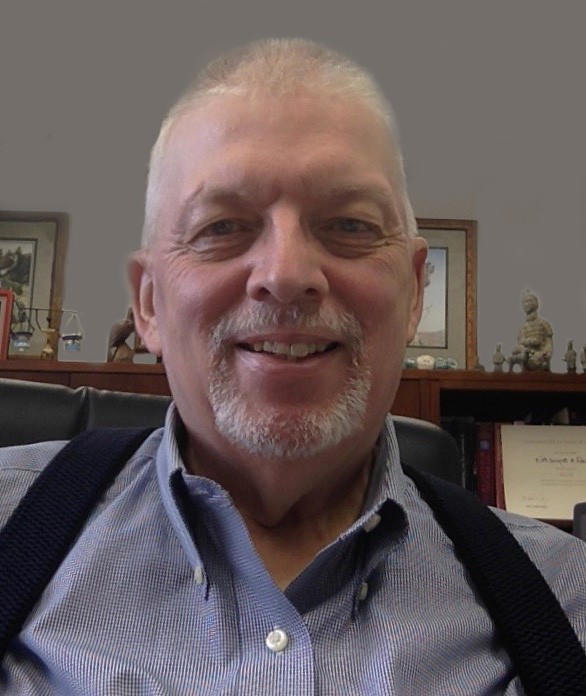 Bryant, who also holds the Ernest C. Pollard professorship in biotechnology, joined the Penn State faculty in 1981. His lab studies cyanobacteria and other chlorophotoautotrophs.

Bryant has studied the physiology, metabolism and ecology of cyanobacteria for nearly 50 years. Recently, his group discovered the process of far-red light photoacclimation, or FaRLiP, in which the expression of a 20-gene operon allows cyanobacteria to modify their photosynthetic apparatus to enable growth in far-red light, something previously thought to be impossible. The acclimation process involves the synthesis of two new types of chlorophyll, d and f, and substantial modifications of phycobilisomes and photosystems I and II.  Biotechnologists hope that this discovery may someday be used to improve productivity in crop plants.

The biannual Kettering Award, supported by the Kettering Foundation, was established in 1962 to recognize excellence in photosynthesis research with a monetary prize.

(When this item was originally published May 4, several names were omitted. It has been corrected here.)

The American Academy of Arts and Sciences announced recently that 276 artists, scholars, scientists, and leaders in the public, nonprofit and private sectors have been elected to the academy in the areas of mathematical and physical sciences, biological sciences, social and behavioral sciences, humanities and art, and public affairs, business and administration. They include 10 members of the American Society for Biochemistry and Molecular Biology. 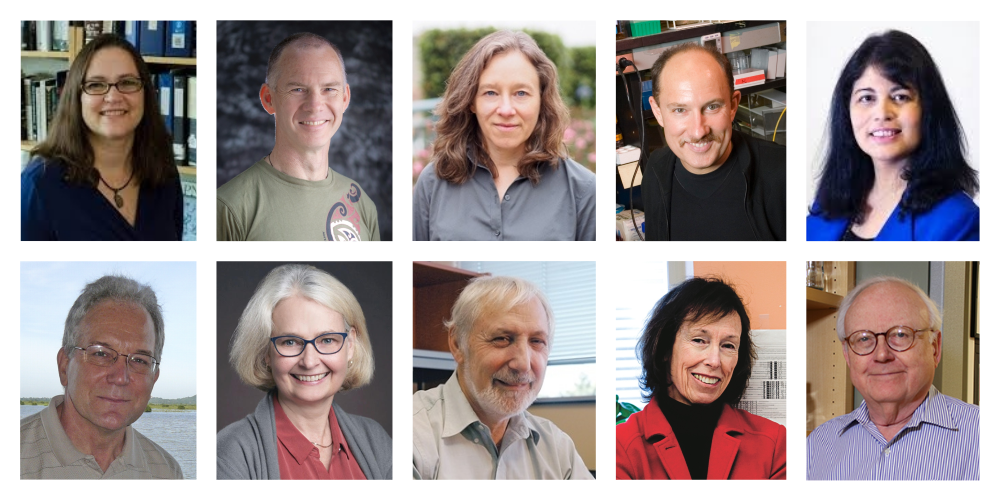 Among this year’s new members in the interclass section is one ASBMB member.

Catherine Drennan is a professor of chemistry and biology at the Massachusetts Institute of Technology and a Howard Hughes Medical Institute investigator. Her lab studies the structural biology of metalloenzymes, using X-ray crystallography to investigate how conformational changes enable catalysis and how these enzymes might be targeted. As a postdoctoral fellow, Drennan started the undergraduate poster competition at the ASBMB’s annual meeting, and she has maintained an interest in pedagogy, developing active lectures and research-based undergraduate courses. In March, she won the Protein Society's Dorothy Crowfoot Hodgkin Award.  She was nominated in the mathematical and physical sciences class, chemistry section, and in the biological sciences class, biochemistry, biophysics, and molecular biology section.

Among this year’s new members in the biological sciences class are nine members of the ASBMB.

Blossom Damania is a professor of immunology and microbiology, molecular bases of disease and signal transduction at the University of North Carolina at Chapel Hill.  Her work focuses on understanding the molecular pathogenesis of oncogenic viruses, including Kaposi’s sarcoma-associated herpesvirus.

Joseph Heitman is the James B. Duke professor and chair of the department of molecular genetics and microbiology at Duke University School of Medicine. His research focuses on sexual reproduction and evolution of pathogenic eukaryotic microorganisms, antimicrobial drug resistance via RNAi-dependent epimutation, and targets and mechanisms of action of natural products including the discovery of FKBP12 and TOR as targets of rapamycin.

Kathleen Collins is a professor of molecular and cell biology at the University of California, Berkeley, historically focused on the structure and regulation of the telomerase enzyme and now focused on the reverse transcriptases and biology of retroelement mobility. She is also the founder of a company developing enzymatic tools for RNA sequencing. She was a member and chair of the ASBMB Publications Committee from 2012 to 2016.

Christopher Hill is a distinguished professor of biochemistry and vice dean of research at the University of Utah School of Medicine. Hill’s structural biology lab studies protein–protein interactions and catalysis in a variety of contexts, including proteasome activity, gene expression and protein quality control.

George Stark is a distinguished scientist in the Cleveland Clinic Lerner Research Institute. His interests include interferons and cytokines, signal transduction, p53 and mammalian cell mutants. Read our 2012 profile of Stark.

Susan Wallace is a distinguished professor emerita of microbiology and molecular genetics at the University of Vermont. Her research interests include oxidative DNA damage and repair and the interaction between DNA damages and DNA polymerases.

Trisha Davis is the Earl W. Davie/Zymogenetics professor and chair of biochemistry at the University of Washington. Her lab investigates mechanisms of chromosome dynamics, including chromosome capture and movement and microtubule nucleation and organization during mitosis.

Thomas Wellems is chief of the Laboratory of Malaria and Vector Research at the National Institute of Allergy and Infectious Diseases at the National Institutes of Health. He was nominated in the medical sciences section and the section of cellular and developmental biology.  His research focuses include antimalarial drug response and protection conferred by human hemoglobinopathies and red cell polymorphisms.

Thoru Pederson is the Vitold Arnett professor of cell biology and a professor of biochemistry and molecular pharmacology at the University of Massachusetts Medical School. He was nominated in the biochemistry, biophysics and molecular biology section and the cellular and developmental biology section. His lab’s research focuses on the functional significance of specific protein–RNA interactions in eukaryotic gene expression, with emphasis on RNA traffic and processing.

Tomoko Ohnishi, a professor of biochemistry and biophysics at the University of Pennsylvania for more than 52 years, died March 17. She was 88. 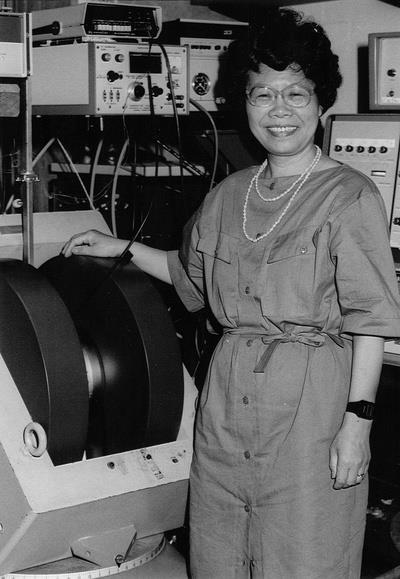 Ohnishi arrived at the Johnson Research Foundation in the Penn School of Medicine in 1967 to work as a postdoctoral fellow with its director, Britton Chance, who called her “the queen of iron sulfur.” She remained at Penn, where she built a world-class research laboratory that produced more than 200 publications, the last one when she was 87.

According to Kristen Lynch, chair of Penn’s department of biochemistry and biophysics, Ohnishi was “a true pioneer” in understanding the inner workings of the respiratory electron transport chain that couples oxidation to the production of ATP. Her work provided a map with which to locate dysfunction of that ETC’s complex I in neurodegenerative diseases, neuromuscular diseases and aging.

“She appreciated, before most, that understanding the inner workings of Complex I is crucial for the future of medicine and devoted her life’s work and passion to deciphering the mysteries of how this key component of the respiratory chain supports life,” Lynch said.

In addition to science, Ohnishi loved music. She took singing lessons for many years and enjoyed singing for colleagues at scientific conferences around the world. She spoke some French, German and Russian as well as fluent Japanese and English.

Ohnishi was married for 60 years to S. Tsuyoshi Ohnishi, who died in 2018. She is survived by her children, Hiroshi (and wife Bonnie) and Noriko Lovasz (and husband John); and grandchildren Megumi, Lorelei, Akira and Gavin.