Sten Orrenius, a toxicologist known for groundbreaking research on drug metabolism and an honorary member of the American Society for Biochemistry and Molecular Biology since 1986 died in April 2020, the ASBMB learned recently. He was 83. 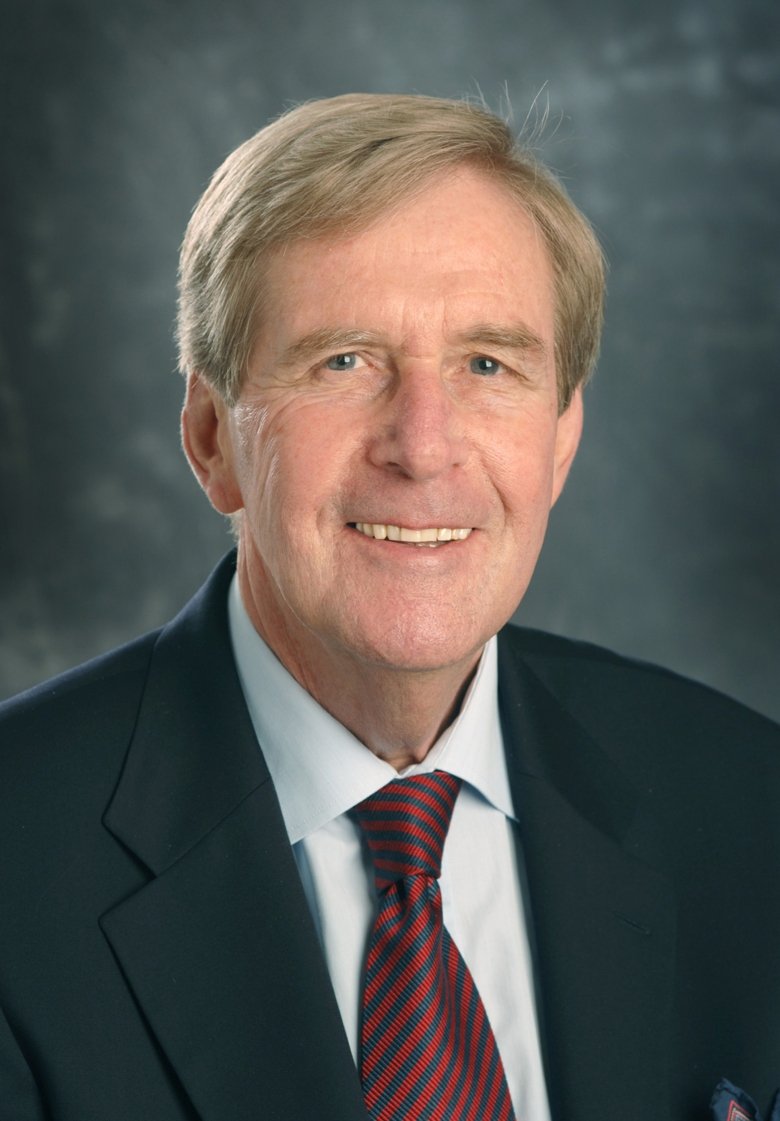 Born February 14, 1937, Orrenius spent his early childhood on a farm in southern Sweden. He originally planned to study law, but after a serious car accident kept him hospitalized for many months, he applied for medical school instead. While a student at the Karolinska Institute in Stockholm, he worked in the pathology lab. He ended up earning both a medical degree and a Ph.D. studying the function of drug-metabolizing enzymes in the liver in Lars Ernster’s lab at the the Wenner–Gren Institute, then did a postdoc at Yale University and the University of Texas Southwestern Medical School at Dallas, continuing his noted work on the carbon monoxide–binding pigment cytochrome P450.

Orrenius returned to the Karolinska Institute in 1971 as a professor of forensic medicine, and in 1984 he moved to the toxicology department. For many years he was one of the most cited researchers at the institute, where he remained throughout his career; he also served as dean of the Faculty of Medicine and founded and chaired the Institute of Environmental Medicine.

In his lab, Orrenius used freshly isolated hepatocytes, at the time a novel system, to investigate cytotoxicity and cell death, focusing on the role of calcium. His group showed that mitochondrial calcium buffering is key to preventing oxidative cell damage and that excess calcium mediates DNA fragmentation during apoptosis; they also found out how mitochondria become permeable to calcium early in the cell death process. He determine that cytochrome C, too, is released from mitochondria and can induce death when microinjected into cells.

Eventually, Orrenius became interested in crosstalk between different modes of cell death.  He studied one set of neurons in the cerebellum that, during periods of low oxygen such as a stroke, can die by either rapid necrosis or delayed apoptosis depending on how their mitochondria function. In one of his last papers, he underlined the importance of untangling the many pathways to cell death for the future of toxicology.