Blanchard was born to Nathaniel and Constance (née Greene) Blanchard on Feb. 20, 1954. He grew up in Connecticut and enjoyed playing sports, including swimming, tennis, golf and hockey. 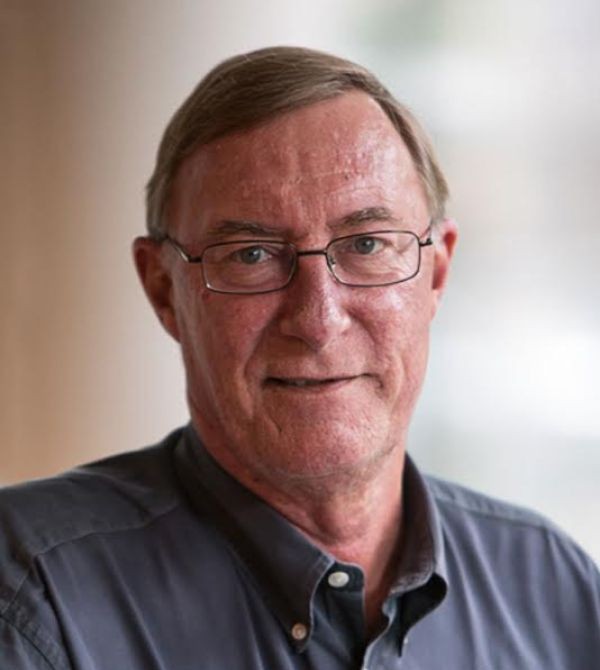 He earned his bachelor’s degree from Lake Forest College in 1975 and his Ph.D. in biochemistry from the University of Wisconsin–Madison in 1978. Blanchard subsequently performed research, taught courses, and mentored students at Albert Einstein College of Medicine for 42 years, first as a postdoctoral fellow and later as a member of the faculty.

Blanchard’s research focused on characterizing enzymes’ mechanisms of action through a combination of structural, kinetic and chemical analyses. In the early portion of his career, Blanchard studied enzymes involved in biosynthesis and metabolism. Later, he turned his attention to enzymes found in bacterial pathogens such as tuberculosis.

In a particularly impactful 2009 Science paper, Blanchard demonstrated how the tuberculosis enzyme β-lactamase contributes to drug resistance and how a two-drug combination can circumvent this resistance. The treatment course later proved effective in preliminary studies in humans.

In a memorial posted to Einstein’s website, Executive Dean Edward R. Burns reflected on the aftermath of Blanchard’s 2009 report. “At John’s request, Einstein elected not to patent his discovery because he didn’t want to impede its use in Africa, where both multidrug resistant and (extensively drug-resistant tuberculosis) remain serious health risks. He was a pioneering enzymologist with a huge heart.”

Over the course of his career, Blanchard published almost 200 peer-reviewed articles and received six full and four provisional patents. He was also a dedicated supporter of young scientists: He encouraged undergraduates to join his lab; served as adviser to Einstein’s Student Journal Club and Summer Undergraduate Research Program; and advocated for retirement benefits on behalf of young faculty.

In recognition of his accomplishments inside and outside the lab, Blanchard received the American Chemical Society Texas A&M University Section’s A.I. Scott Medal for Excellence in Biological Chemical Research in 2014 and Einstein’s Marshall S. Horwitz Faculty Prize for Research Excellence in 2017. Blanchard donated his prize money for the latter award to Einstein’s Graduate Programs in the Biomedical Sciences.

Blanchard is survived by his wife, Kim; children, Ginny and Charles; and brother Scott.