ASBMB Today Opinions What is better for your career than a publication? A preprint.
Essay 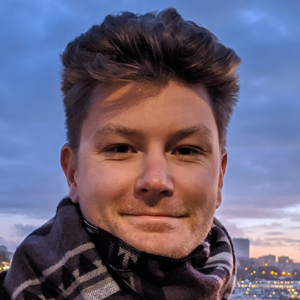 Publication in a peer-reviewed journal is the goal of almost all academic research, because authorship is accepted by the scientific community as a career accomplishment. This is a challenge for early-career researchers, or ECRs, because the modern peer-review process can take months to years from initial submission to final acceptance.

ECRs can be stuck trying to leverage a completed project into a career advance without final publication acceptance. Often, ECRs record not-yet-published manuscripts as “in preparation,” “under review” or “accepted,” but that doesn’t help a hiring committee examine the work itself. One way to circumvent this problem is by preprinting.

Preprinting is the practice of uploading a completed manuscript to a public server. Currently, over 50 preprint servers cover a wide range of disciplines, and conversations about the practice have reached the mainstream media. The overall growth in preprinted manuscripts is accelerating.

So should you join the preprinting revolution?

Depositing a paper outside of an academic journal allows an author to start promoting the work immediately. A first or co-first author on the job market can link directly to the manuscript in their CV and during interviews. In addition, studies show preprints that go on to publication in a peer-reviewed journal have increased readership and are cited more often. Preprinting not only speeds up the initial sharing process but also adds value in the long term.

One reason for this increased readership is that preprints have no access barriers. Preprint servers are free to use and free to access, expanding the readership reach of an article and enabling open science. Anyone can read, comment on and cite preprints, and that gives preprinted work a wider audience.

Given the accessibility of preprints, authors often are concerned about the risk of scooping — a competing research group will see the preprint and rush to publish their results in a journal before the preprint authors have an opportunity to do so themselves. However, I have seen no evidence that data published in preprints is scooped more often than data withheld until journal publication.

In fact, the opposite is true. Researchers have used their preprints to initiate collaborations with other groups in the field or to coordinate simultaneous publication of their work, thereby avoiding concerns about priority claims. As a recent example, Josh Hardy, an adjunct research associate at Monash University, saw a preprint from another group and got in touch with the preprint authors. The two groups coordinated the journal publication of their respective papers, which ended up appearing in the same journal.

KEN HALLENBECK
The number of papers printed on preprint servers has jumped in the last two years.

All authors must be on board to preprint a manuscript, and the conversations should happen early in the drafting process so there is time to address concerns. There are a variety of resources that may assuage their concerns, such as the ASAPBio FAQ.

There are a few important things to consider once you have the go-ahead to preprint.

Many researchers are still wary of preprinting; perhaps you or a co-author have unaddressed concerns. A more detailed guide on preprints, their history and the current status of adoption is available as a preprint (of course!): A Guide to Preprinting for Early Career Researchers.” I also suggest you keep an eye on the latest preprints coming out in your research field. New results are preprinted every day, and you might just find your next collaborator!

Disclosure: The author participated in the ASAPbio Fellows program in 2021.

Ken Hallenbeck earned a Ph.D. in pharmaceutical sciences from the University of California, San Francisco, and now is an early drug-discovery researcher. He serves on the board of directors of ReImagine Science and is the life sciences lead at TerraPrime. 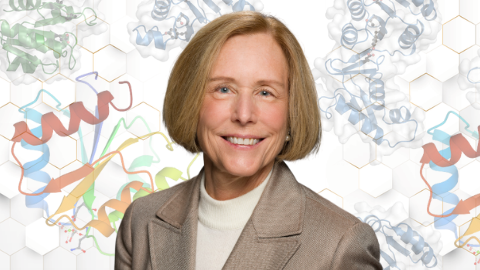 “Postdocs … deserve recognition for their many contributions — as researchers, as mentors of junior lab members and, importantly, as the next generation of scientific leaders.”