Last month, I began a short series of articles about working at scientific societies. As I was doing my research, I noticed that I didn’t see a lot of people of color in leadership roles. This ties into the bigger issues of diversity, equity and inclusion. How do we broaden participation in the sciences? It starts with having more people of color at the table.

For this week’s column, I interviewed three scientists of color who work for scientific societies in roles that have to do with science policy. They all had different entry points and educational backgrounds.

From doing chemistry to working at an engineering society 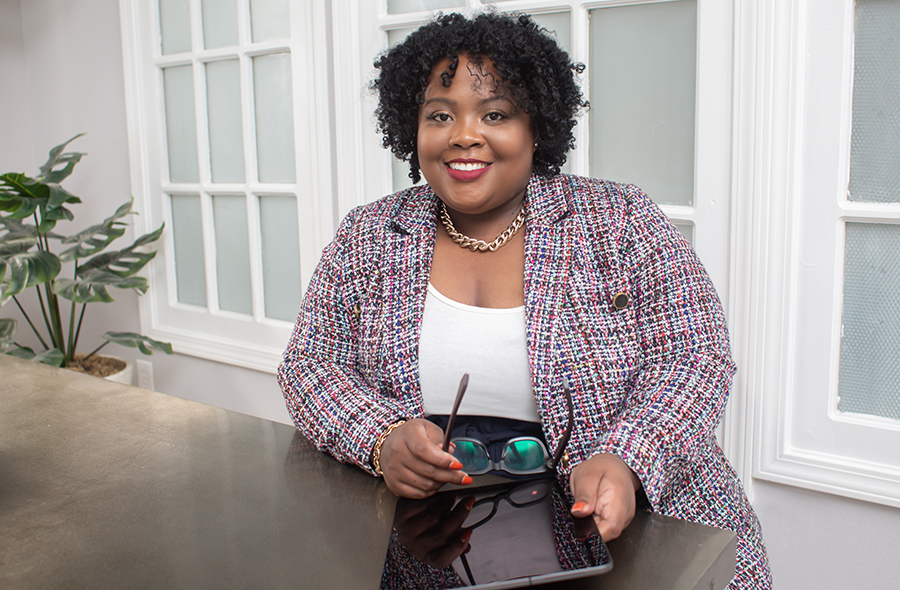 Ashley Huderson is the director of engineering education and outreach at the American Society of Mechanical Engineers. She has a bachelor's degree in chemistry from Spelman College in Atlanta and a Ph.D. in biomedical research from Meharry Medical College in Nashville. Today she is in an MBA program at Georgetown University.

When Huderson started at Spelman College, she was an engineering major. But she soon realized that she liked the chemistry part of engineering best, so she switched her major to chemistry.

“I loved the fact that I could see what was going on. If you mix chemical A with chemical B, you get a product of C. That made sense to me,” she said.

At Meharry, she worked in a toxicology lab focusing on how the chemical reactions of foods and environmental factors lead to cancer. After earning her Ph.D. in 2013, she became a postdoc at Georgetown University Medical Center and began working as an adjunct professor. She said she enjoyed research but started thinking about taking her career in a different direction.

“I wanted to have a larger impact, more direct impact…And I didn't want to have to wait 20, 30 years to see the impact of my work,” she said.

She said that people were more concerned about her age, gender and race than her science and teaching. This made her want to explore the root of the issue and pivot to a career in STEM education policy.

She applied for and won an American Association for the Advancement of Science Science & Technology Policy Fellowship. She was placed at the National Science Foundation, where she worked on broadening participation in engineering (diversity, equity and inclusion). As a fellow, she said, she tackled issues about environment, culture and lack of culture — all issues that are consistent across the STEM fields.

Creating products and programs that help engineers excites her, she said: “I got into this space because I wanted to do programmatic development as opposed to designing experiments. I get to design with my team…We get to create a program, write up a budget, work to get it funded and implement that program.”

Many of the scientists I found who work for scientific societies have Ph.D.s, especially those who work in science policy. So I talked to two scientists with master's degrees who made strategic moves to break into science policy. Their skillsets, scientific training and education were assets that helped them understand science policy issues. They both said it was challenging but doable. 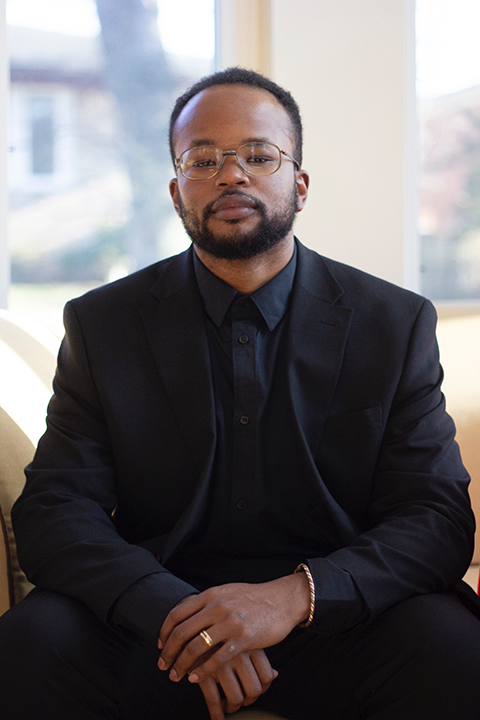 André Porter is the policy director for the AAAS program Science is US. He has a B.S. in biology and M.S. in behavioral genetics from Howard University. He credits his experience at Howard and the work he did for different scientific organizations with helping him to understand the challenges scientists of color face and the importance of science policy. (Read his 2017 ASBMB Today essay on working while in school.)

While working on his bachelor's degree, Porter became an intern at the U.S. Environmental Protection Agency. After earning his degree, the agency hired him as a physical science technician. While working on his master's, he became a STEM contractor. Although policy was not in his job titles, in those positions, he did a lot of projects involving policy, such as developing solicitations, synthesizing documents, creating reports and researching policy issues.

After earning his M.S., he was hired as the science education analyst for the NSF, where he conducted analyses, wrote reports, provided scientific expertise and participated in outreach meetings.

A year and a half later, he was hired as the science policy analyst for the American Society for Biochemistry and Molecular Biology. His job was to monitor federal legislation, draft position statements on issues that affected ASBMB members and engage those members in advocacy campaigns. While there, he developed a grassroots advocacy network and went to the National Institutes of Health and NSF for meetings to discuss science policies. He also represented the ASBMB on the Coalition for National Science Funding and the STEM Education Coalition.

“When I used to go to those meetings, one of the things that I used to push for is a lot of discussion about diversity and inclusion,” he said.

Today he's policy director for Science is US,  a grant-funded program housed within the AAAS previously called the Campaign for Science. He does a lot of advocacy, works with local grassroots groups, attends governmental relations meetings, and participates in weekly policy alerts. Another part of his job is leading efforts to organize policy discussions. He manages consultants and staff members to drive these conversations about STEM education, diversity and inclusion, and research funding at the state and federal levels. Finally, he helps lawmakers understand the value of scientific evidence so they can develop legislation and policies that make sense.

“I've worked on a number of projects that have helped support Black and brown people getting into science and engineering, and I helped lead the ASBMB’s response to #MeTooSTEM and NSF policies affecting women in STEM," Porter said. "I can look back and say, 'Oh, I really had an impact thus far and got to the goal that I wanted to reach.'”

Martín Miguel Fernández is a program officer at the National Academies of Sciences, Engineering and Medicine. He earned his bachelor's degree from Syracuse University and his M.S. in biomedical anthropology (which included studying genetics, nutrition, forensics and how food-consumption patterns change with globalization) from the State University of New York at Binghamton. 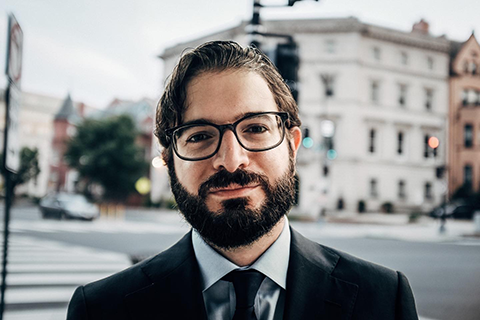 He told me his scientific background and experience working at scientific nonprofits helps him understand science policy at a global level. “It’s kind of been all connected to me, as far as what I've done workwise. It's all been science education, science capacity building, international science diplomacy,” he said.

After earning his master’s degree, he did an internship with the Pan American Health Organization working on nutrition and exercise-related projects such as analyzing Peruvian household food purchase surveys. Then he became a research assistant for AAAS, where he focused on STEM education, including developing, evaluating and designing assessments of science and curriculum in biology at the K–12 level.

Next, Fernández was hired by the NSF as a science assistant/science education analyst. That job focused on graduate education policy. He processed interagency agreements and contracts, worked on proposals and facilitated review panels. While there he also served as the executive secretary for the National Science and Technology Council's Federal Coordination in STEM Education Subcommittee on Graduate Education.

Ready to make the switch to global science policy work, he returned to AAAS as a senior program associate. In that position, he worked on scientific investments and ventures for domestic and international projects. He specialized in science capacity building, evaluating programs, reviewing proposals and convening experts. He also worked with lot of state initiatives and universities to fund science and technology projects. During the COVID-19 pandemic, he was laid off from AAAS. Last year, he decided to run for the Ward 2 seat on the D.C. Council, but he lost his bid.

In April, Fernández started his new job as a program officer at the National Academies Policy and Global Affairs Division. He helps manage the U.S.–Egypt Science and Technology Joint Fund, which provides funding for Egyptian and U.S. scientists to collaborate on projects such as those involving irrigation, solar power, geographic information systems and remote sensing for natural resources. Also, he works with programs that provide technology innovation and commercialization training to Egyptian scientists and entrepreneurs.

Fernández is currently pursuing a certificate in nonprofit management at George Washington University and said he's applying to transfer into the doctoral program in public policy but has reservations. “A lot of graduate education is not for us — Black, Latinx and other underrepresented minority students. Socially, financially, ulturally, politically — it's not very welcoming," he said.