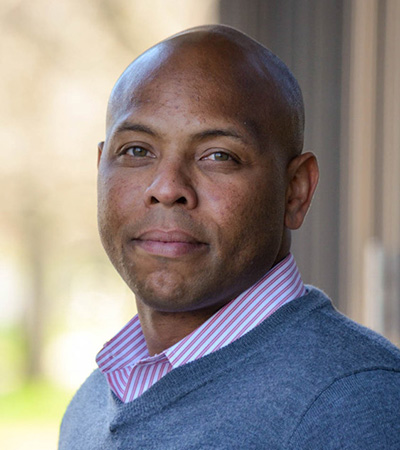 The Howard Hughes Medical Institute tapped Blanton Tolbert in September to serve as the organization’s inaugural vice president of science leadership and culture. He is tasked, according to a press release, with developing and directing the HHMI’s future Center for the Advancement of Science Leadership and Culture. That center, set to launch in November, will house existing and new education programs, a culturally aware mentorship initiative, and a “curriculum that helps HHMI scientists grow their skills in lab management, values-based leadership, scientific rigor, and other valued subjects to maintain inclusive environments.”

Tolbert earned his Ph.D. from the University of Rochester and was an HHMI postdoctoral fellow at the University of Maryland, Baltimore County, before starting his faculty career at Miami University in Ohio. In 2012, he joined Case Western, where he ran a lab focused on RNA virus replication and served most recently as the vice dean for diversity, equity and inclusive excellence and as the associate director for DEI at the Case Comprehensive Cancer Center.

In the press release, Tolbert said of his new HHMI role, “I get to combine my passions for scientific excellence, training, and cultural innovations to expand the biomedical workforce with talented individuals from diverse and marginalized backgrounds.” 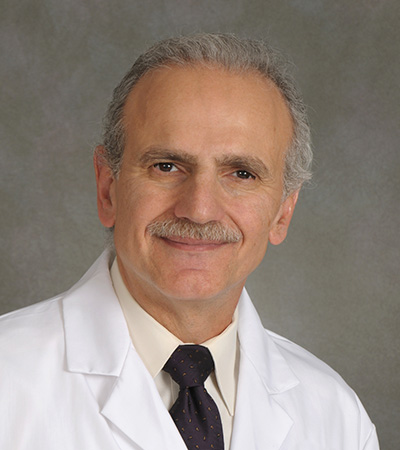 Yusuf Hannun is stepping down as the Stony Brook Cancer Center’s leader after a decade of service, the university announced in August. He’ll remain the center’s director until a replacement is named, and after that he’ll continue to run his lab as a faculty member.

A clinician–researcher, Hannun as a postdoc at Duke University discovered a biological activity for the lipid sphingosine. Since then, he has led a team that investigates the roles of sphingolipids in cell signaling, programmed cell death and carcinogenesis, first at Duke and then at the Medical University of South Carolina, where he also held administrative positions, and later at Stony Brook, which recruited him in 2012.

Hannun has been a high-profile leader and has earned many accolades, among them election as a fellow of the American Association for the Advancement of Science, honorary degrees and international prizes, and a lifetime achievement award, which he shared with his late physician–scientist wife, Lina M. Obeid, who was his scientific partner. Hannun is highly published with an H index of 149.

An active member of the American Society for Biochemistry and Molecular Biology for more than three decades, Hannun co-founded the ASBMB Lipid Research Division, won the society’s 2011 Avanti Award in Lipids and was named an ASBMB fellow in 2022.