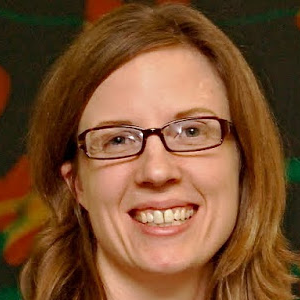 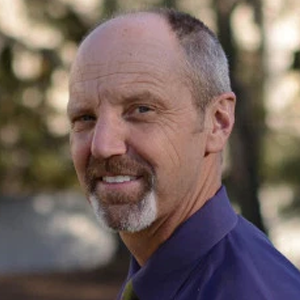 Roger Tsien, co-winner of the 2008 Nobel Prize in chemistry and professor of pharmacology, chemistry and biochemistry at University of California, San Diego, School of Medicine for 27 years, died Aug 24 in Eugene, Oregon. He was 64.

Tsien’s work literally illuminated science. With Osamu Shimomura, an emeritus professor at the Marine Biological Laboratory in Woods Hole, Massachusetts, and Martin Chalfie, a professor of biological sciences at Columbia University, Tsien helped scientists peer within living cells and organisms as never before, earning not just the 2008 Nobel Prize but scores of subsequent awards and accolades. Tsien, Shimomura and Chalfie collaborated to discover and develop green fluorescent protein, derived from the jellyfish Aequorea victoria, as a new and soon-indispensable tool.

Shimomura identified the crucial jellyfish protein and revealed that it glowed bright green under ultraviolet light. Chalfie showed how it could be used as a biological marker. Combining his deep skills in chemistry and biology, Tsien found ways to make GFP glow more brightly and consistently; then he created a full palette of fluorescent proteins that scientists could use to track different cellular processes at the same time.

“I’ve always been attracted to colors,” Tsien told the San Diego Union–Tribune in 2008. “Color helps make the work more interesting and endurable. It helps when things aren’t going well. If I had been born colorblind, I probably never would have gone into this.”

GFPs have become a fundamental fixture in life-sciences labs around the world, allowing researchers to look into cells or whole animals, to watch molecules interact in real-time and ask questions once thought impossible.

Tsien was never content to rest upon his Nobel laurels. He wanted his research to be clinically relevant. As a distinguished Howard Hughes Medical Institute investigator, Tsien sought better to visualize cancer in other ways — or maybe treat it. He and colleagues have designed U-shaped peptides able to carry either imaging molecules or chemotherapy drugs to targeted cancer cells.

His lab created a new generation of fast-acting fluorescent dyes that optically highlight electrical activity in neuronal membranes, deciphering how brain cells function and interact. And using a modified plant protein, he and colleagues created a new type of genetic tag visible under an electron microscope, allowing researchers to see life in unprecedented detail.

“He was ahead of us all,” said Tsien’s wife, Wendy. “He was ever the adventurer, the pathfinder, the free and soaring spirit. Courage, determination, creativity and resourcefulness were hallmarks of his character. He accomplished much. He will not be forgotten.”

Roger Yonchien Tsien was born Feb 1, 1952 in New York City, the third son of immigrant parents. He was a scientist from early childhood, sketching out chemistry experiments as an 8-year-old in a notebook now kept in the Nobel Museum in Stockholm, Sweden. His first Boy Scout merit badge was in chemistry.

Before going to UC San Diego in 1989, he worked as a research assistant in Cambridge and then as a junior professor at UC Berkeley.

Tsien was a member of the Institute of Medicine, the American Academy of Arts and Sciences, the U.S. National Academy of Sciences, and the Royal Society of London. Among his awards were the Gairdner Foundation International Award, the American Chemical Society Award for Creative Invention, the Heineken Prize for Biochemistry and Biophysics, the Max Delbruck Medal in Molecular Medicine, the Wolf Prize, and the Keio Medical Science Prize.

Scott LaFee is the director of media relations at UC San Diego Health.